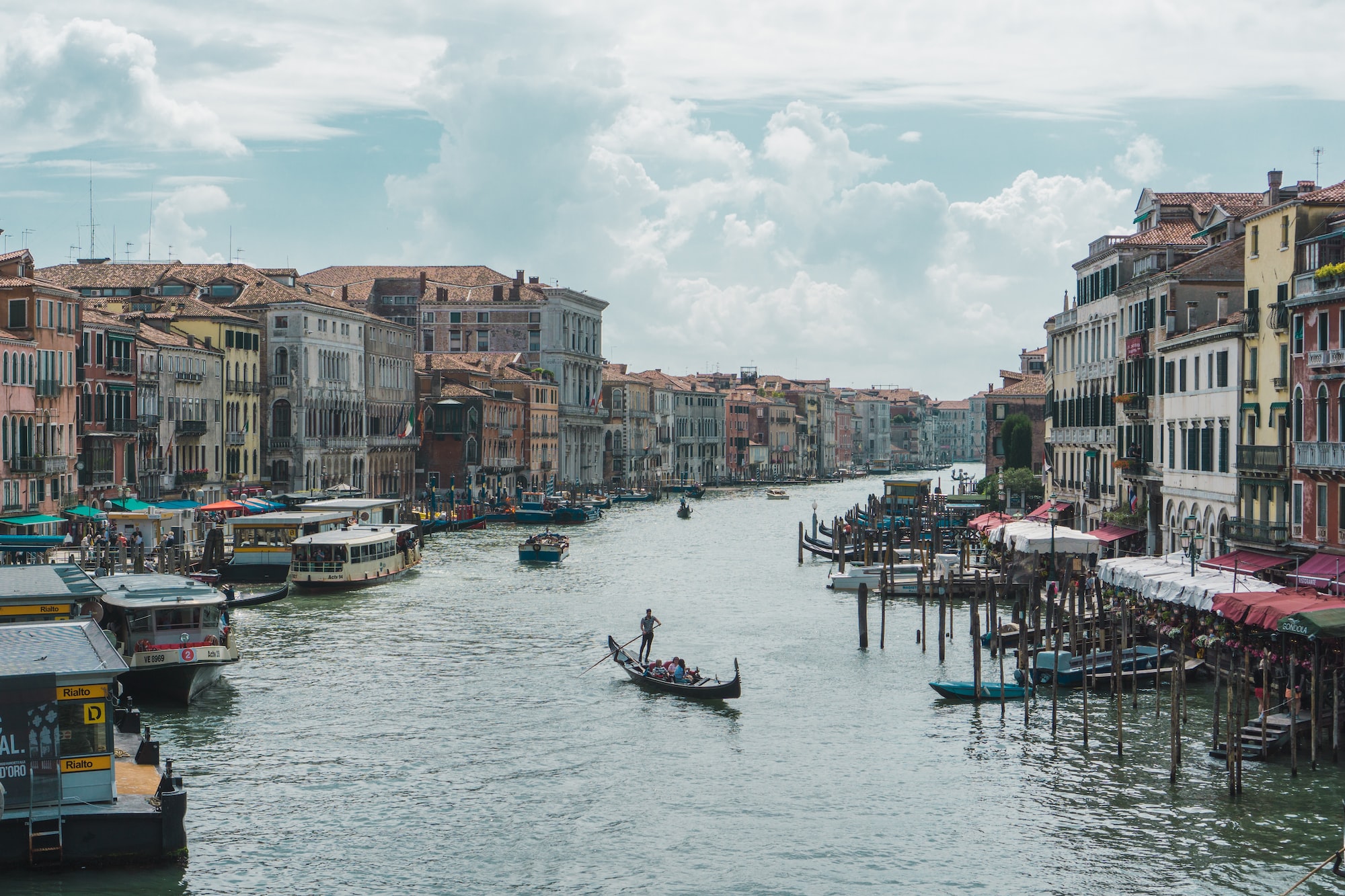 The Italian parliament approved a new cryptocurrency tax at the end of December. Senators approved a 26% tax rate for capital gains above 2,000 euros during a fiscal period.

The capital gains tax for crypto was proposed on December 1, when the budget bill was introduced. The newly approved document includes a series of incentives for taxpayers to declare ownership of cryptocurrencies, proposing amnesty on gains made by paying a 3.5% tax.

Another incentive included in the budget bill will allow taxpayers to waive their capital gains tax at 14% of the cryptocurrency's price on January 1, 2023, which would be significantly less than the price paid when the cryptocurrency was purchased.

Likewise, losses in cryptocurrencies greater than 2000 euros in a tax period will be accounted for as tax deductions and may be realized in the next tax periods.

Although the law is clear about the majority of cases in which cryptocurrencies will be taxed, the law mentions that “the exchange between crypto assets with the same characteristics and functions does not constitute a taxable event”. This means that users will have to receive guidance to file their tax returns, as goods with the same characteristics and functions were not defined in the body of the law.

Italy is following in the footsteps of Portugal, which included a similar capital gains tax at a rate of 28% as part of its 2023 budget law.