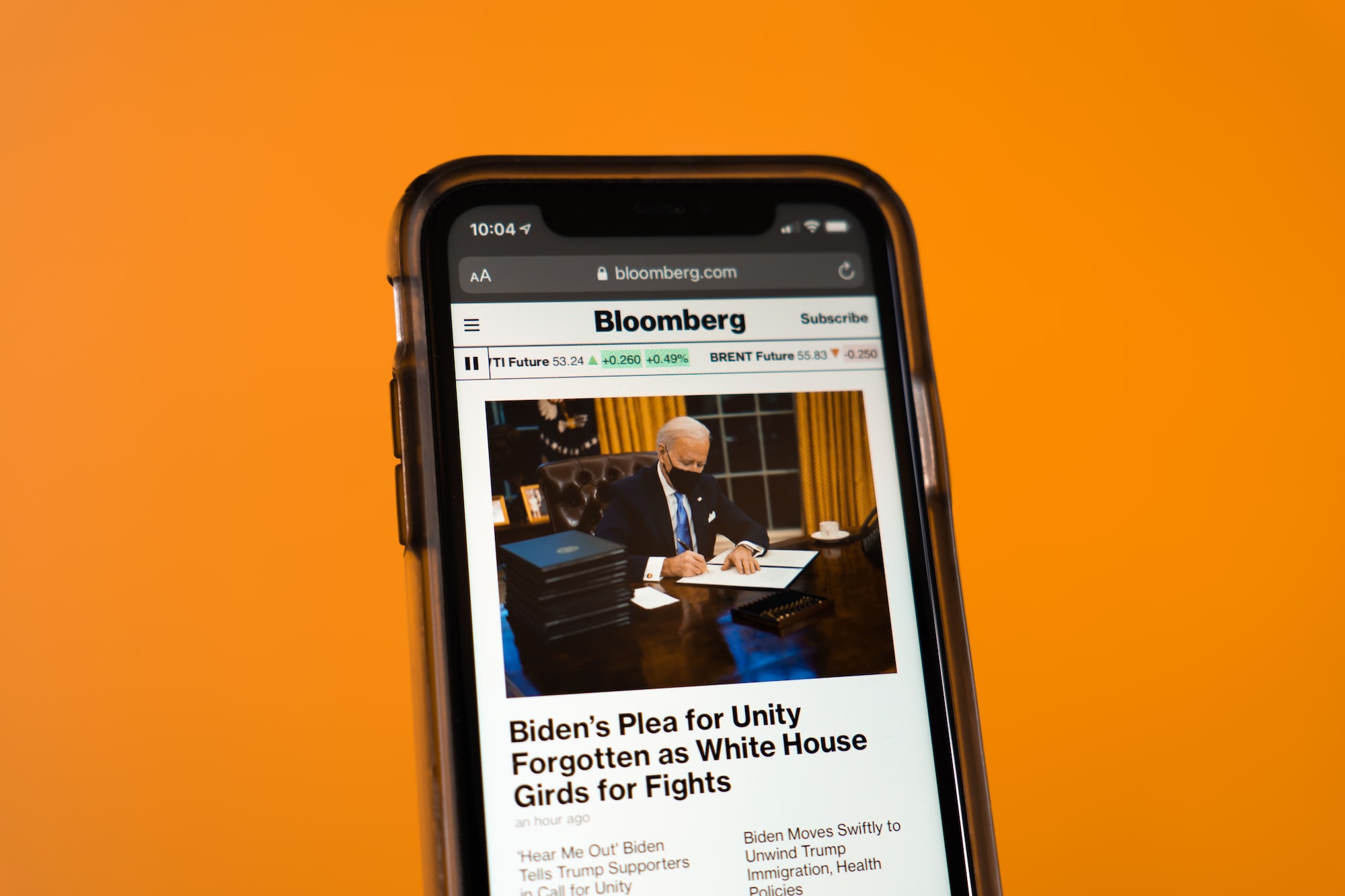 Although Bitcoin and other cryptos have grown thanks to popular support, we see that more and more cryptocurrencies and politics go together than it seemed at first glance.

Sam Bankman-Fried, the CEO of the FTX cryptocurrency derivative platform, was responsible for the second largest donation to the presidential campaign of former Vice President Joe Biden.

The Hong Kong CEO presented the Biden campaign with a total of $ 5.2 million, second only to the $ 56 million donation from former New York Mayor Michael Bloomberg.

Regulation is, and always has been, a big risk for cryptocurrencies. However, looking at the behavior of the former vice president, we can say that he knows how to be a good friend to those who contributed to his success. It would be a huge surprise to see him banning or heavily regulating cryptocurrencies during his tenure.