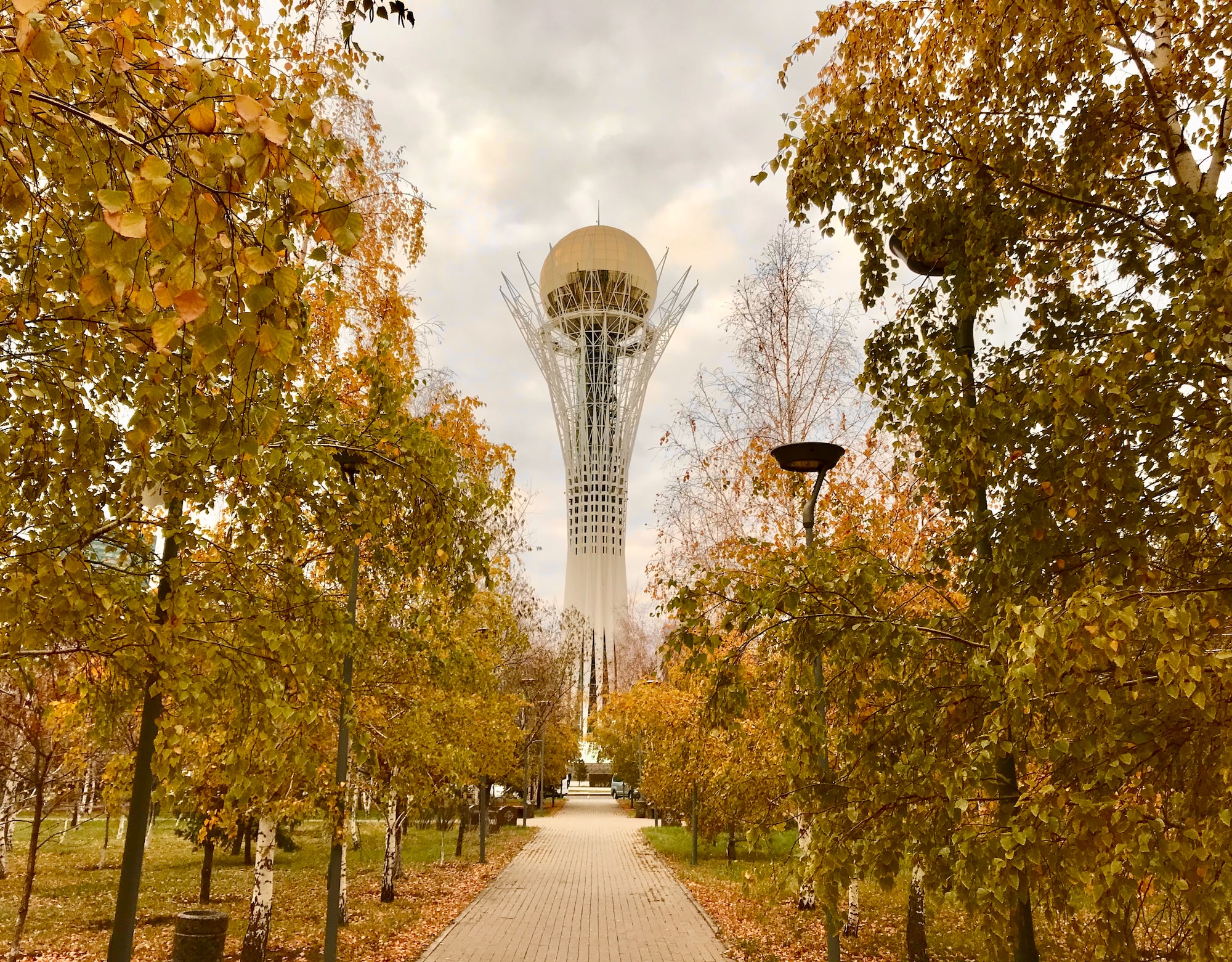 The reason was an extensive blackout that has not yet been completely resolved. Although the government said power was being restored, Bitcoin miners in Kazakhstan will not have access to it for the immediate future.

Since China banned Bitcoin mining last year, Kazakhstan has quickly gained ground in this industry and become the second largest Bitcoin miner in the world. Much of this comes from the fact that the country has abundant deposits of natural gas and coal, which is reflected in one of the lowest electricity prices in the world.

Mining is an energy-intensive process in which people and companies use specialized hardware to perform calculations that protect the Bitcoin network.

Although Kazakhstan initially welcomed the mining industry with open arms, the government's desire is now to move away from coal, and consequently, from the big Bitcoin miners, which end up overloading the country's electrical grid. According to government estimates, during the fall of 2021, cryptocurrency miners consumed 8% of the country's available energy supply.