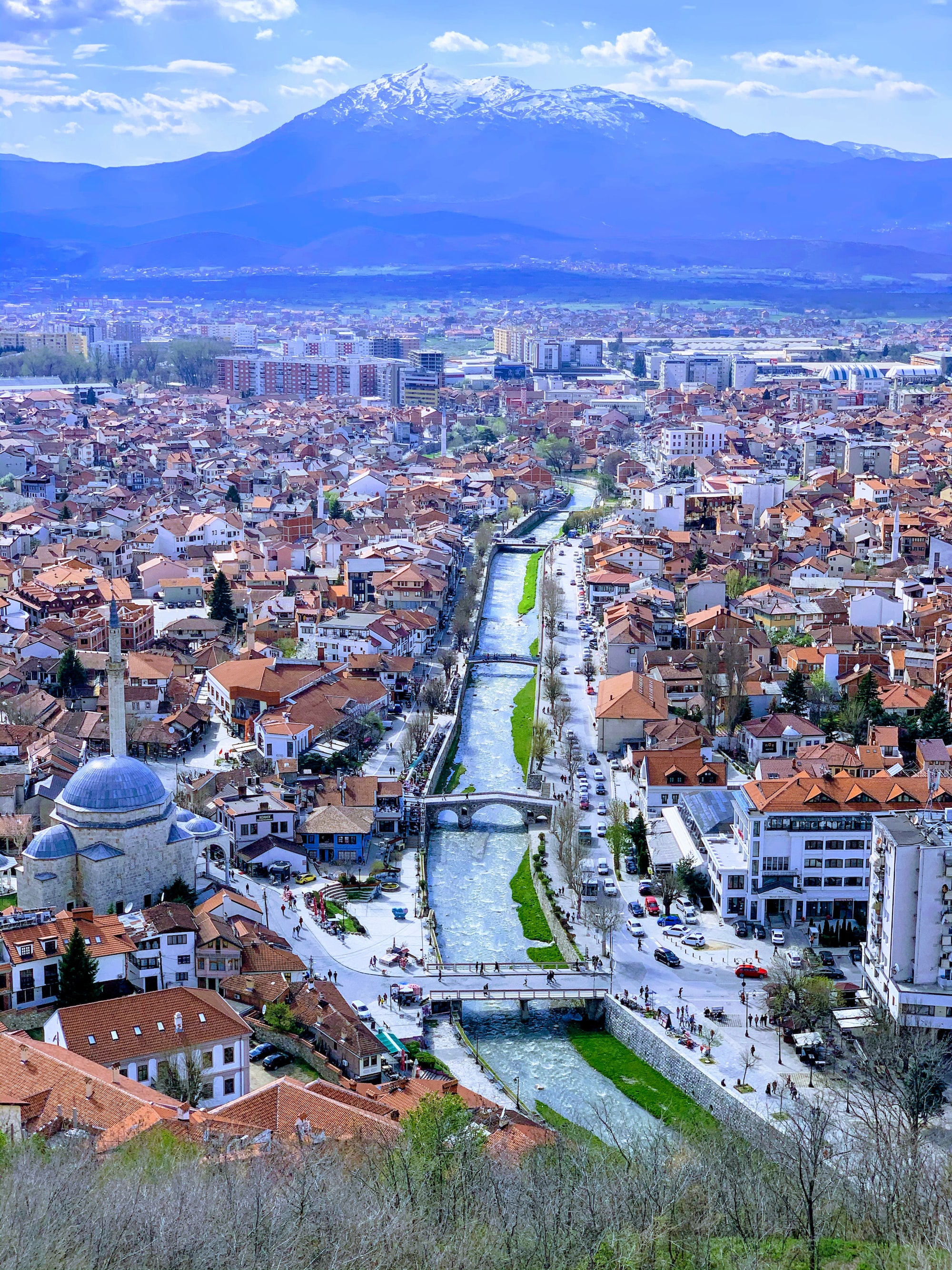 Due to an energy crisis in the country, Kosovo police seized more than 300 Bitcoin mining devices.

Just early last week, police claimed to have confiscated nearly 70 mining devices “suspected of being used for the production of cryptocurrencies”.

Last Saturday, officials reported that the country's customs were able to seize nearly 300 other mining machines, with one person ending up arrested during the operation.

In December, amid its own infrastructure problems combined with freezing temperatures, the Kosovo government declared a 60-day state of emergency to deal with its energy crisis. In an attempt to contain energy resources, the government even banned Bitcoin and cryptocurrency mining activities last week.