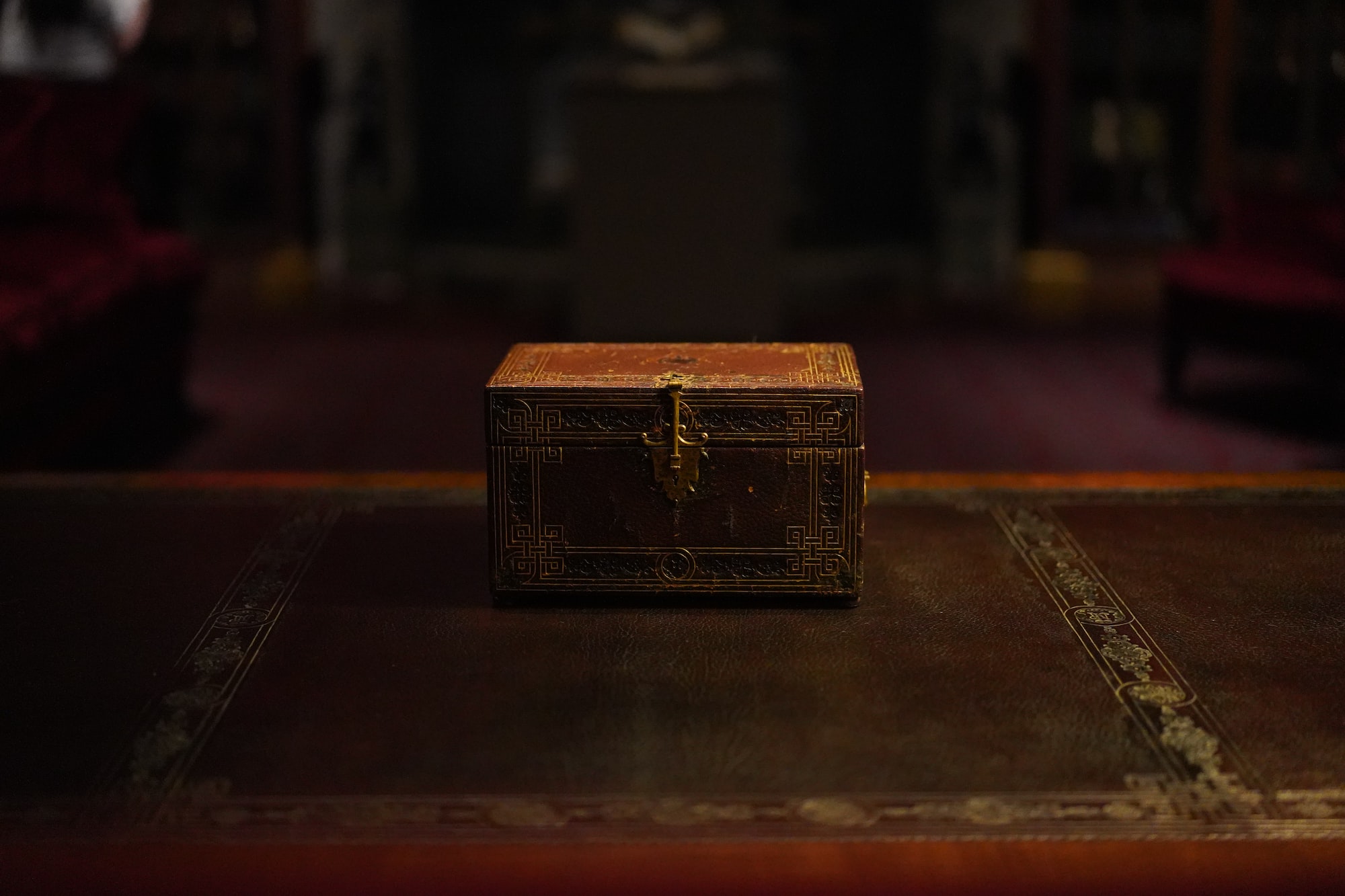 Bitcoin's supply is limited to 21 million. This means that unless there are drastic changes in the Bitcoin delivery mechanism, there will never be more than 21 million BTC in circulation.

Due to Bitcoin's mining mechanism, around 18.59 million Bitcoin have already been mined (89% of the maximum supply). Of these, it is estimated that a good portion of the Bitcoin supply has been lost, making the actual amount of BTC available for use or commercialization much less than the circulating supply suggests.

The mysterious creator of Bitcoin, Satoshi Nakamoto, may have mined around 1.1 million BTC in the first months of its existence. Since then, it appears that Satoshi has not touched his stock, indicating that he cannot or will not move those coins.

Because of this, the general consensus is that Satoshi's Bitcoin assets are out of circulation - thus reducing the total number available by about 5.9%.

One of the main ways in which Bitcoin is removed from circulation is simply to get lost. Bitcoin owners need to access their private keys or recovery phrases to transfer their Bitcoins, so anyone is dirty to lose access to them and consequently to their funds.

Most of the time the losses are small, but we have already seen very emblematic cases such as the man who discarded a hard disk containing 7,500 BTC or when the founder of QuadrigaCX died unexpectedly at the age of 30, and took with him the private keys that gave access to the $ 190 million in various cryptocurrencies, including about 1,000 BTC.

While it is impossible to say exactly how much Bitcoin was directly lost, we can consider that any Bitcoin wallet that has not moved in the past five years is lost. That would be about 20% of all Bitcoins.

Thanks to the facts above, we believe that the true market capitalization value of Bitcoin is much less than what they show, and we see this as positive in seeing the growth potential that we still have ahead of us. Another important point is to learn from the mistakes of others and take extra care to avoid accidents with our portfolios. And lastly, and most importantly, remember that Bitcoin is the official currency of all those who want to save value in the long run and that all the facts above corroborate it.