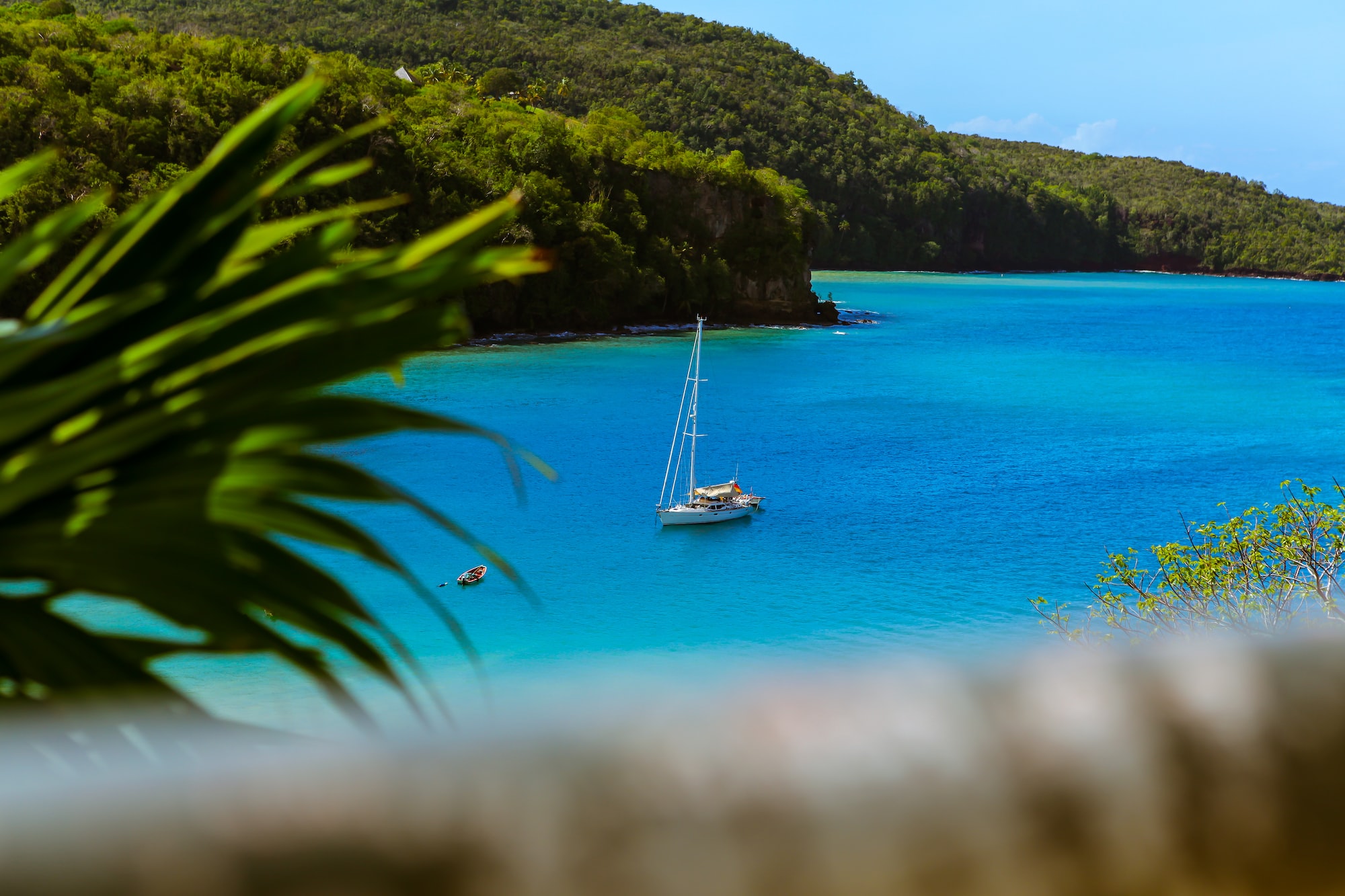 Even though Marshall Islands form an independent nation, they have been until now using the US dollar as the official currency for all payments, debts, public charges, taxes and dues.

This is about to change. The country is now planning to issue its own cryptocurrency. According to Minister Paul, a decentralized solution using blockchain technology would be more suitable and workable for the country, which has a little over 50,000 people spread across a thousand Pacific islands.

The purpose goes beyond independence, according to the Minister, it allows the state to automate much of its compliance obligations, lowering administrative costs and helping the country fight money laundering and financing of terrorism.

Finally yet importantly, the Minister added that the new currency would have a reasonable focus on privacy, “specifically, the ability to choose when to disclose your information, what exactly to share, and with whom.”