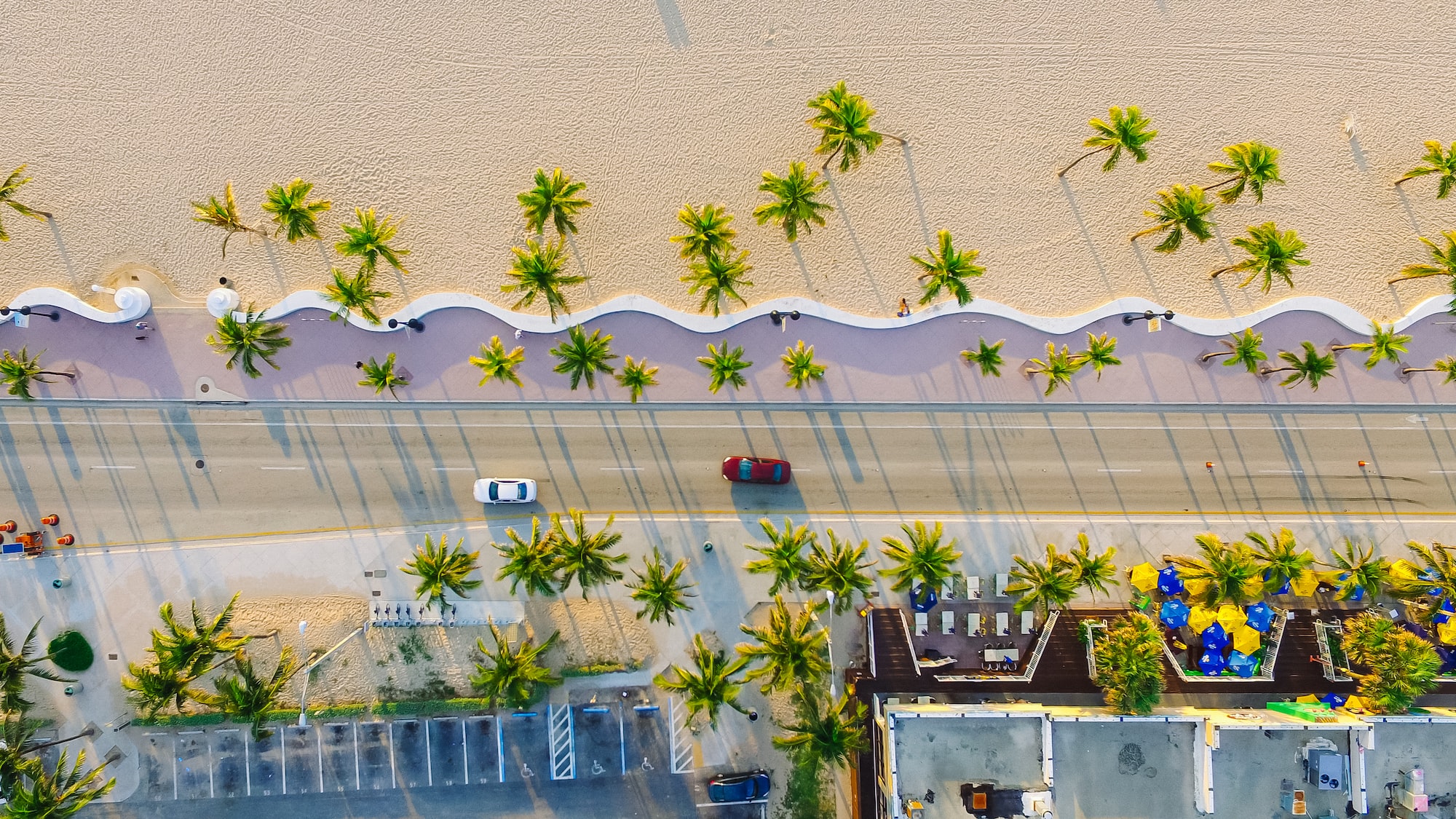 Miami city officials will soon be able to choose to receive their wages in Bitcoin instead of in US dollars. In an interview with Forbes, Mayor Francis Suarez said that are many ways to expand Bitcoin adoption across the city included allowing city officials' salaries to be paid in BTC.

Mayor Suarez told Forbes that, due to the increasing popularity of cryptocurrencies among citizens, he wants to do everything he can to make Miami a Bitcoin-friendly city. Other proposals include allowing local taxes and fees to be paid in Bitcoin and some other cryptocurrencies, as well as investing part of the city's treasure in Bitcoin, following the example of Microstrategy.

At the end of last year, the mayor called Bitcoin a "stable investment" during an "incredibly unstable year". The mayor believes that Bitcoin will be the “biggest story in years to come”.