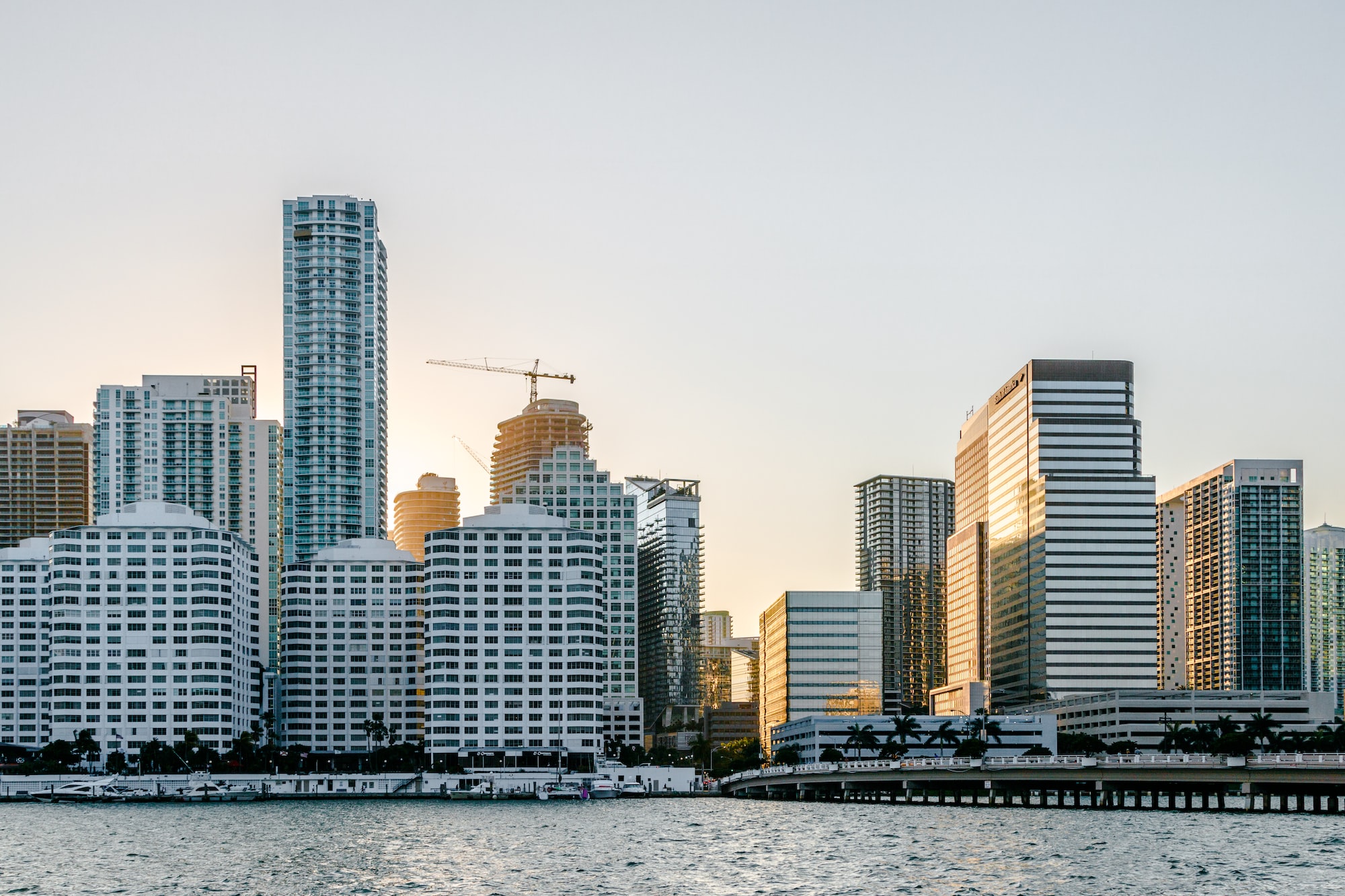 Miami Mayor Francis Suarez spoke with Cameron and Tyler Winklevoss about the future of cryptocurrencies and blockchain technology.

The twins are one of the most emblematic personalities in the cryptographic community, and took the opportunity to use the conversation as a chance to popularize even more this technology.

According to Tyler, Miami residents, in particular, can directly benefit from cryptocurrencies as: “Many people who live in Miami can have family members who live in other countries - they pay huge fees just to move their money ... Cryptocurrencies are used to send money the same way you send an email. It's instant and free. "

The city's mayor, however, was more interested in promoting Miami as a potential hub for technology innovations. "We have always been known as a financial center," he said. “The capital is here. The sophistication of the banking and financial system is here. We need to integrate cryptography as well, and I think this part is a little bit behind schedule when compared to New York, but I believe we can accelerate. ” In addition, the mayor also mentioned that he is studying "allowing people to use cryptocurrencies to pay municipal taxes".

Francis has been active especially on Twitter, having discussions with businessmen in the industry, such as mining company HASHR8, and blockchain company Elrond. "We want anyone who shares our vision to come here and build it," Suarez tweeted today, in response to a new Bloomberg article about his efforts. "But we will not be 'Silicon Beach' or the next New York ... we are Miami and we will not forget that."