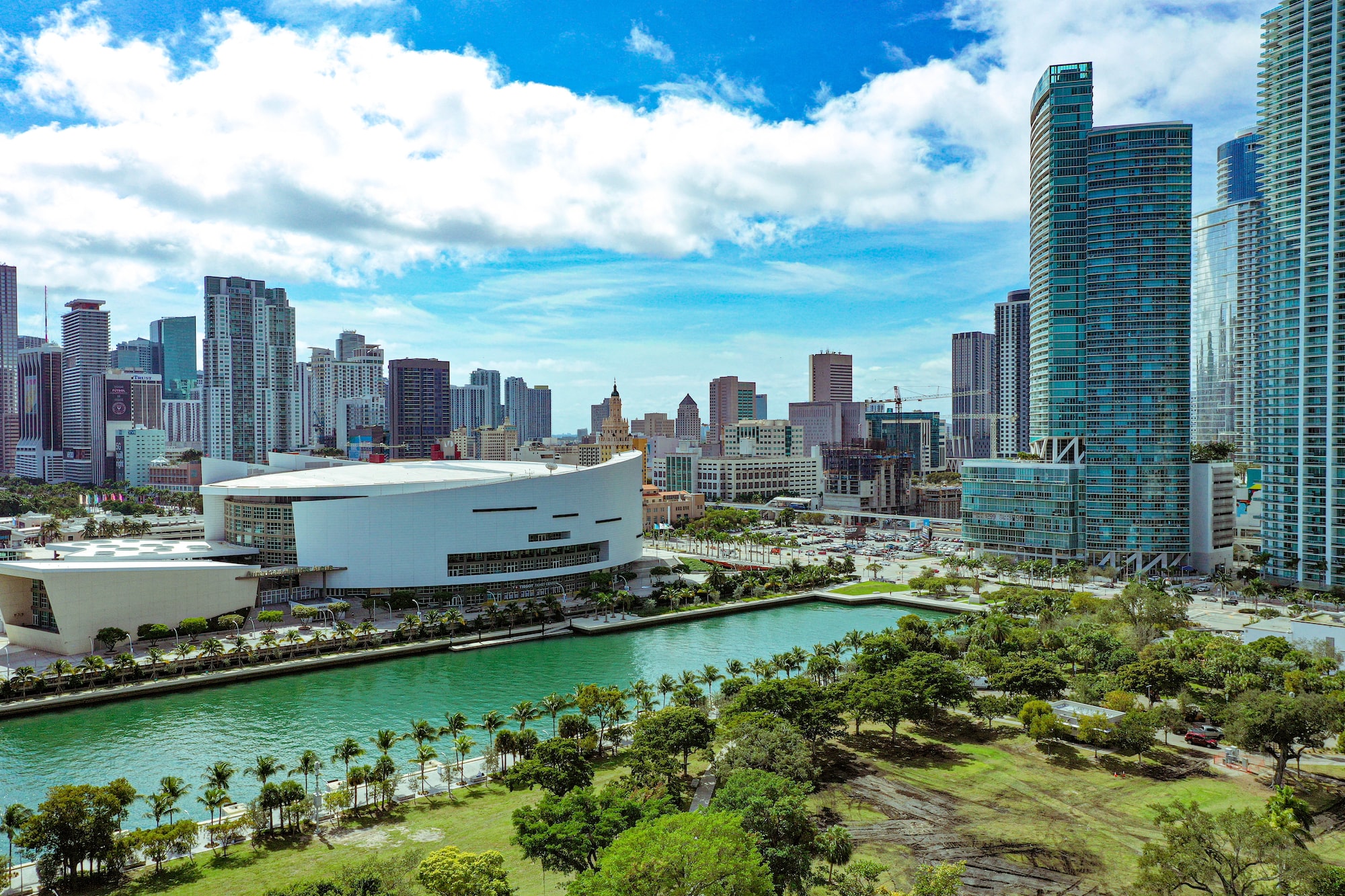 The mayor of Miami recently announced that the city would be investing a large portion of its native cryptocurrency, MiamiCoin, to earn revenue in Bitcoin. The city of Miami will be "the first city in America to give Bitcoin income as a dividend directly to its residents."

Previously, only MiamiCoin holders could earn any kind of crypto return, be it STX, or Bitcoin. Now, as per today's announcement, residents will receive a free Bitcoin and BTC wallet, regardless of whether they have MiamiCoin or not.

First unveiled in August 2021, MiamiCoin allows residents to invest in essentially different projects and infrastructure for the city. Funds received on cryptocurrency exchanges are moved to the city's treasury and have accumulated over $21 million since launch.

New York and Austin are two other American cities that have launched similar projects with CityCoins.

“We are going to create digital wallets for our residents,” said the Suarez, the mayor of Miami. “And we're going to give them Bitcoins directly from MiamiCoin's income.”

The ultimate goal, according to Suarez, is to get Bitcoin into the hands of more and more people. “Yes, the value of Bitcoin is increasing. And yes, we want you to keep Bitcoin. But at the same time, we also want to increase the usefulness of Bitcoin.”