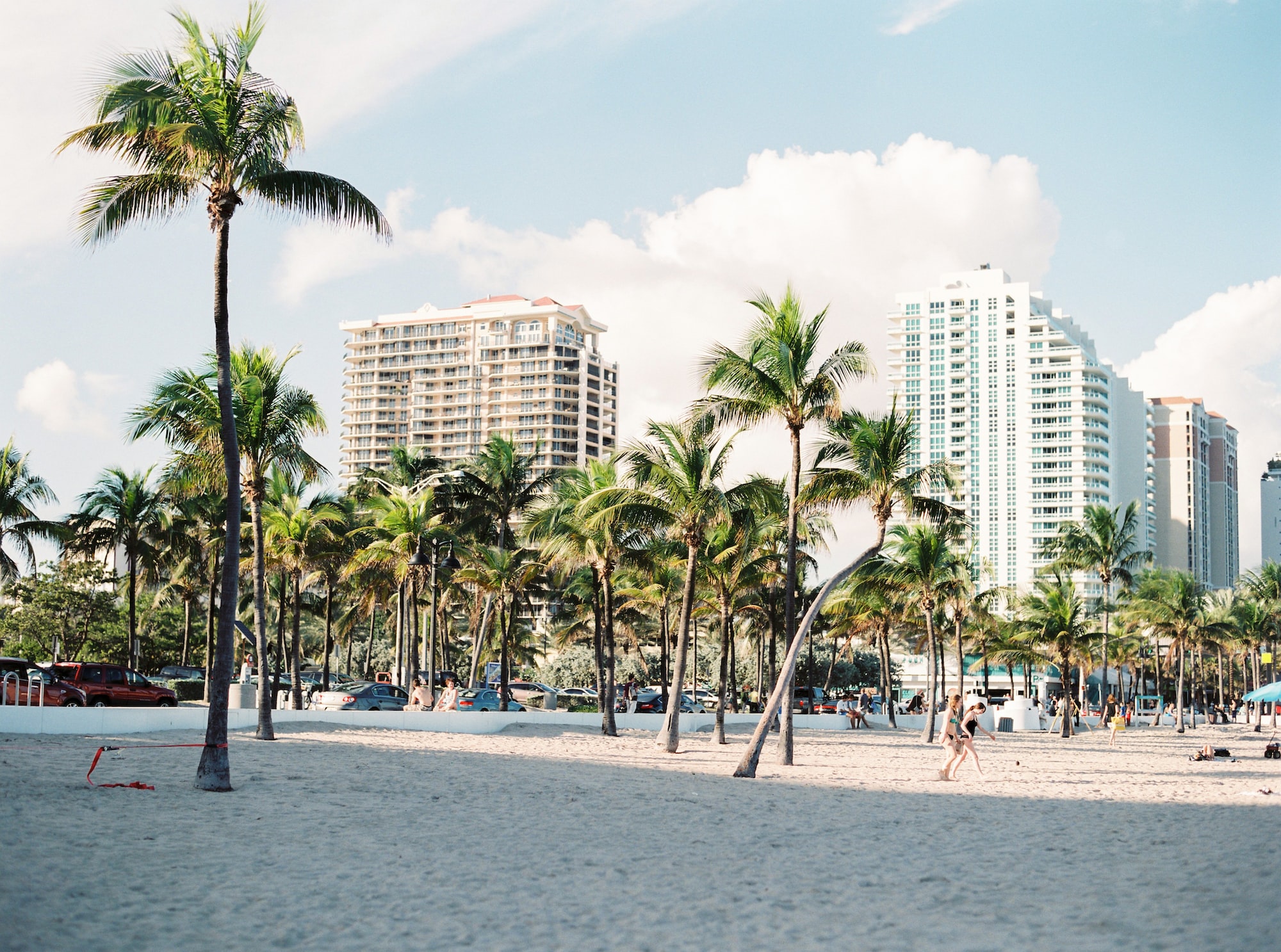 Launched by CityCoins, a blockchain project that allows people to invest in cities by purchasing or mining their corresponding tokens. Users can earn income in Bitcoin tokens (BTC) or Stacks (STX).

Miami's proprietary cryptocurrency was launched in early August and has become the first CityCoins token of its kind.

MiamiCoin fits perfectly with the cryptographic ambitions of the mayor of Miami, Francis Suarez, who wants to transform the city into a “center of cryptocurrency innovation”. Prior to the launch of MIA, he noted that "the city of Miami could end up earning millions of dollars as a result of the popularity of MiamiCoin."

“It's like Bitcoin and it's on the blockchain protocol, so whenever the coin is extracted, a percentage of the coin due to the programming goes to the city of Miami,” Suarez explained at the time.

Speaking to The Washington Post, Suarez estimated that MiamiCoin could generate up to $60 million for the city next year and “revolutionize” the way local programs are financed, helping the city alleviate poverty and other social issues.