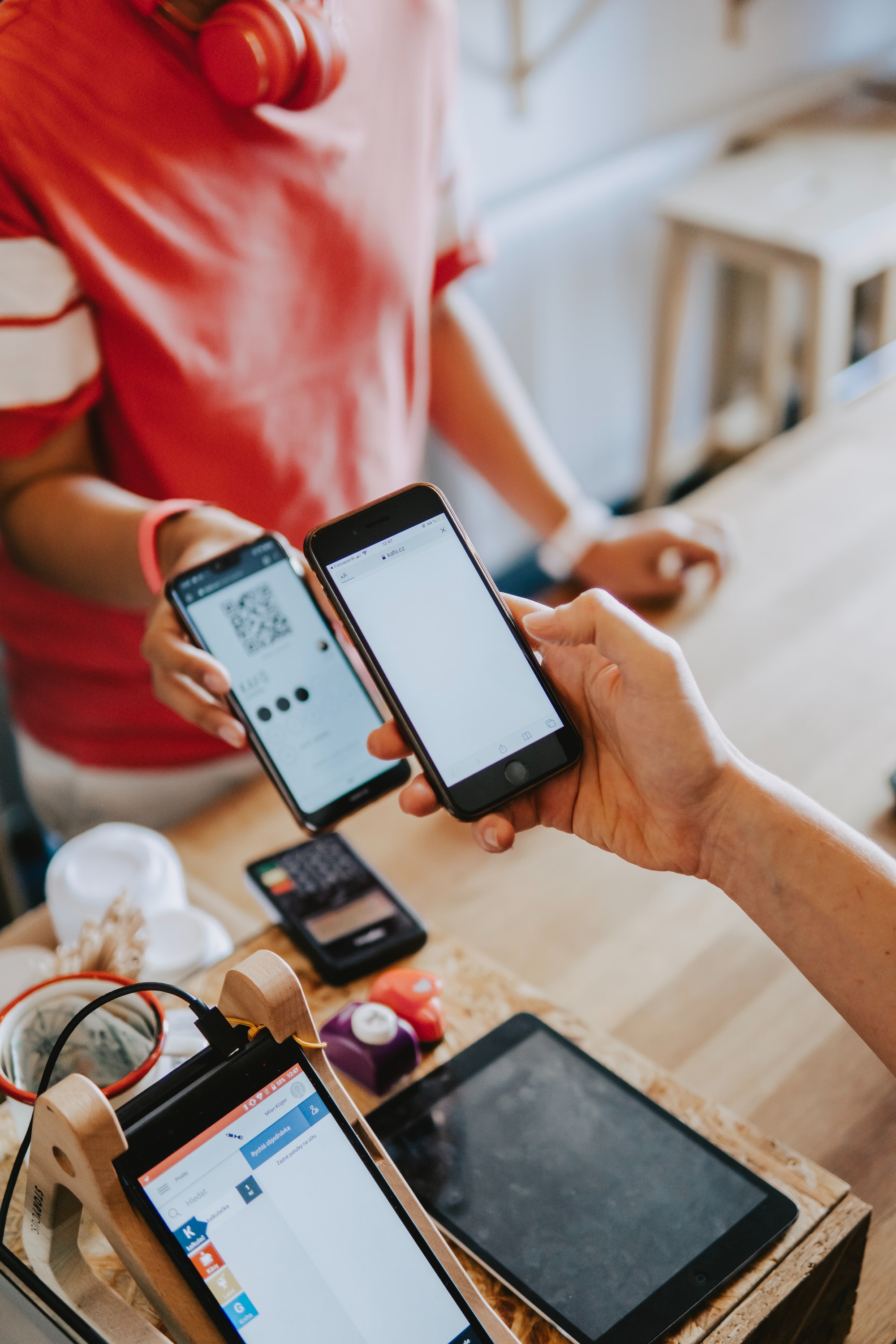 According to research carried out by the Federal Reserve, the central bank of the United States, people who transact with cryptocurrencies are twice as likely to be unbanked than those who do not use them.

It is the first time that the US banking regulator has included cryptocurrency questions in its 11,000-person survey panel in October and November.

Looking at a broader perspective, the Fed survey estimates that 12% of Americans owned or used assets like Bitcoin and Ethereum in the past year.