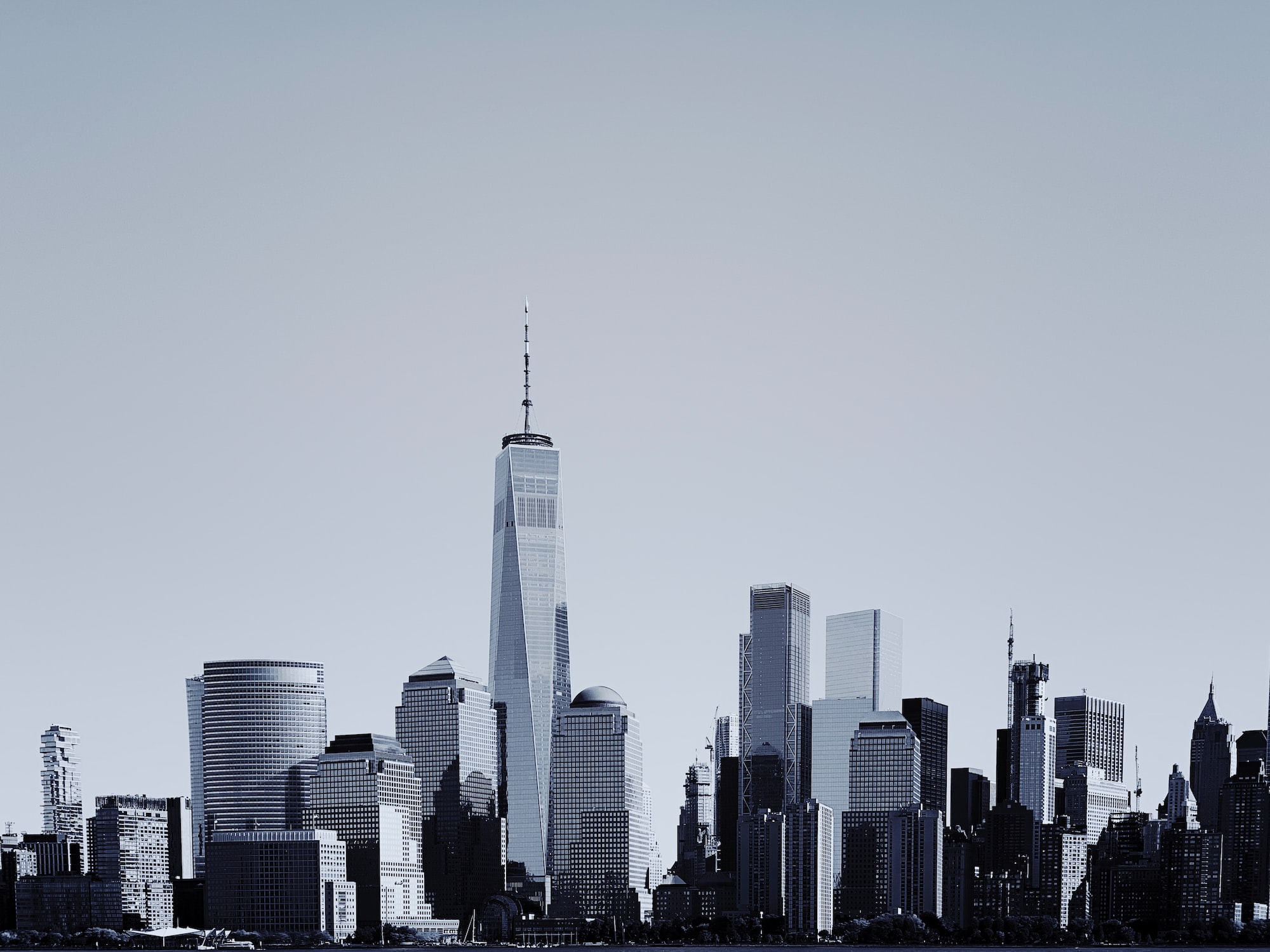 More and more popular Wall Street investors and listed companies are embracing Bitcoin. Many of them who were once against the cryptocurrency, are now changing their opinion.

Billionaire investor and famous hedge fund manager Ray Dalio said he preferred to buy Bitcoin rather than government bonds during a recent interview at the Crypto Conference Consensus. Dalio added that the more savings for Bitcoin, the less power governments will have over ordinary people's capital, emphasizing cryptocurrency as an important alternative asset.

Carl Icahn, another well-known billionaire, founder and controlling shareholder of Icahn Enterprises, said he doesn't actually own any cryptocurrencies, but his company can get involved in a "relatively large way", adding that it could allocate more than $ 1.5 billion in the sector.

After Tesla and MicroStrategy, now it was Globant's turn to announce Bitcoin purchases. The technology company has a market capitalization of $ 8.7 billion and is listed on the NYSE. In its latest documents sent to the SEC, the company reported that it bought a total of $ 500,000 in bitcoin.

Although Bitcoin is going through a difficult time with the recent price drops, the cryptocurrency's popularity continues to skyrocket. Considering the scarce nature of the asset, there is no doubt that the increase in demand will have a strong impact on the future price of the currency.