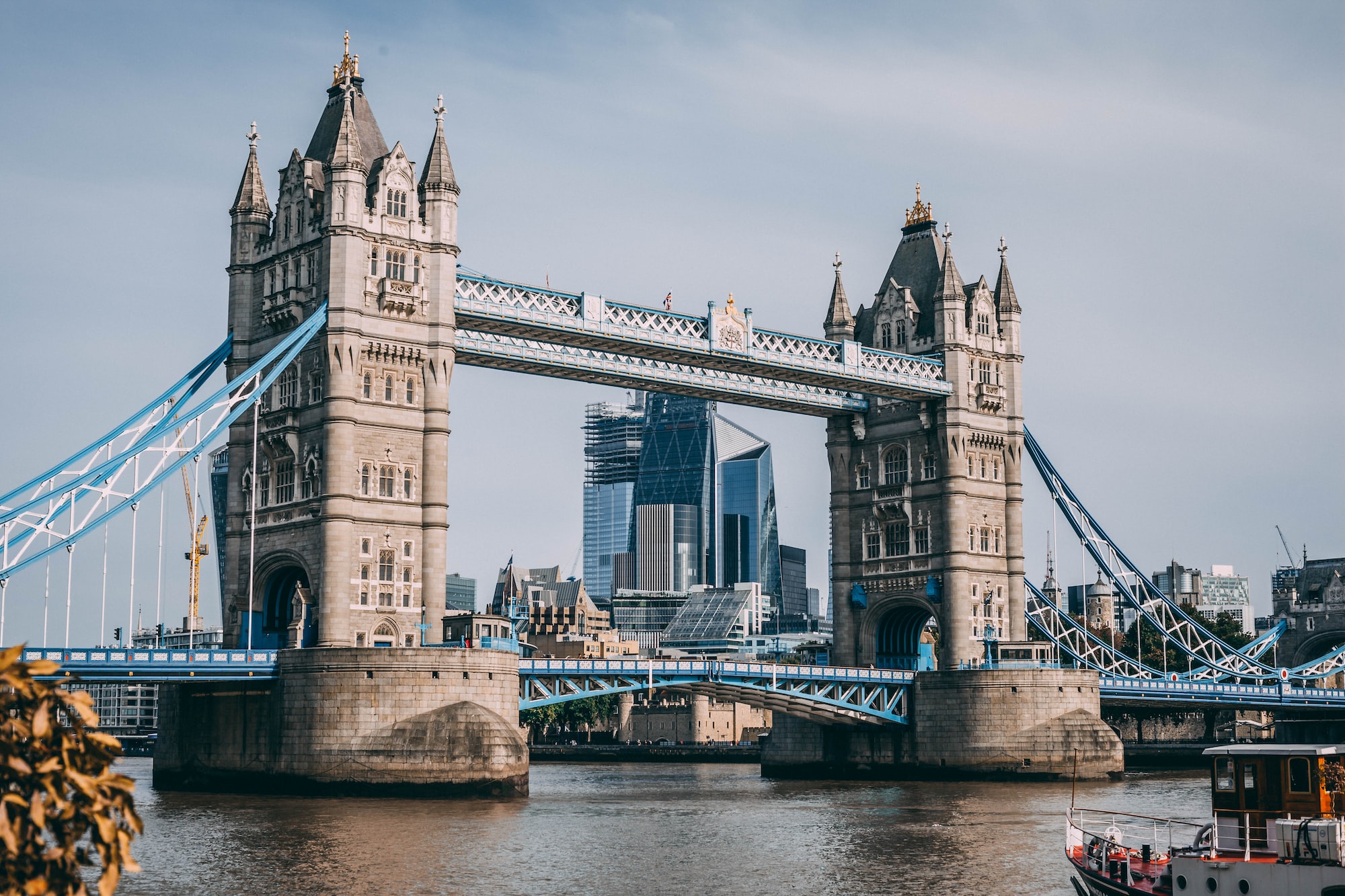 Rishi Sunak, who was Britain's Chancellor and Chief Secretary of the Treasury until 2022, has just become the UK's Prime Minister, formally accepting his new post in King Charles' government after gaining leadership of the Conservative Party.

Historically, the new prime minister is remembered for being a huge supporter of cryptocurrencies and for his efforts to make Britain a global hub for crypto technology and investment.

In April, the prime minister said he had ambitions to make the UK a global hub for crypto technology, with steps that will help ensure companies can invest, innovate and grow in the country.

The British government has also said it will recognize recognized stablecoins as a valid form of payment as part of broader plans to make Britain a global hub for crypto technology and investment, and will explore ways to increase the competitiveness of the UK tax system. to encourage further market development.

The new prime minister is also in favor of digitizing the pound sterling, being in favor of central bank digital currencies, known as CBDCs.  In October of last year, he explained how CBDCs could benefit businesses and consumers when the G7 released a report on the subject.  He chose a team to lead the work of creating a UK CBDC.