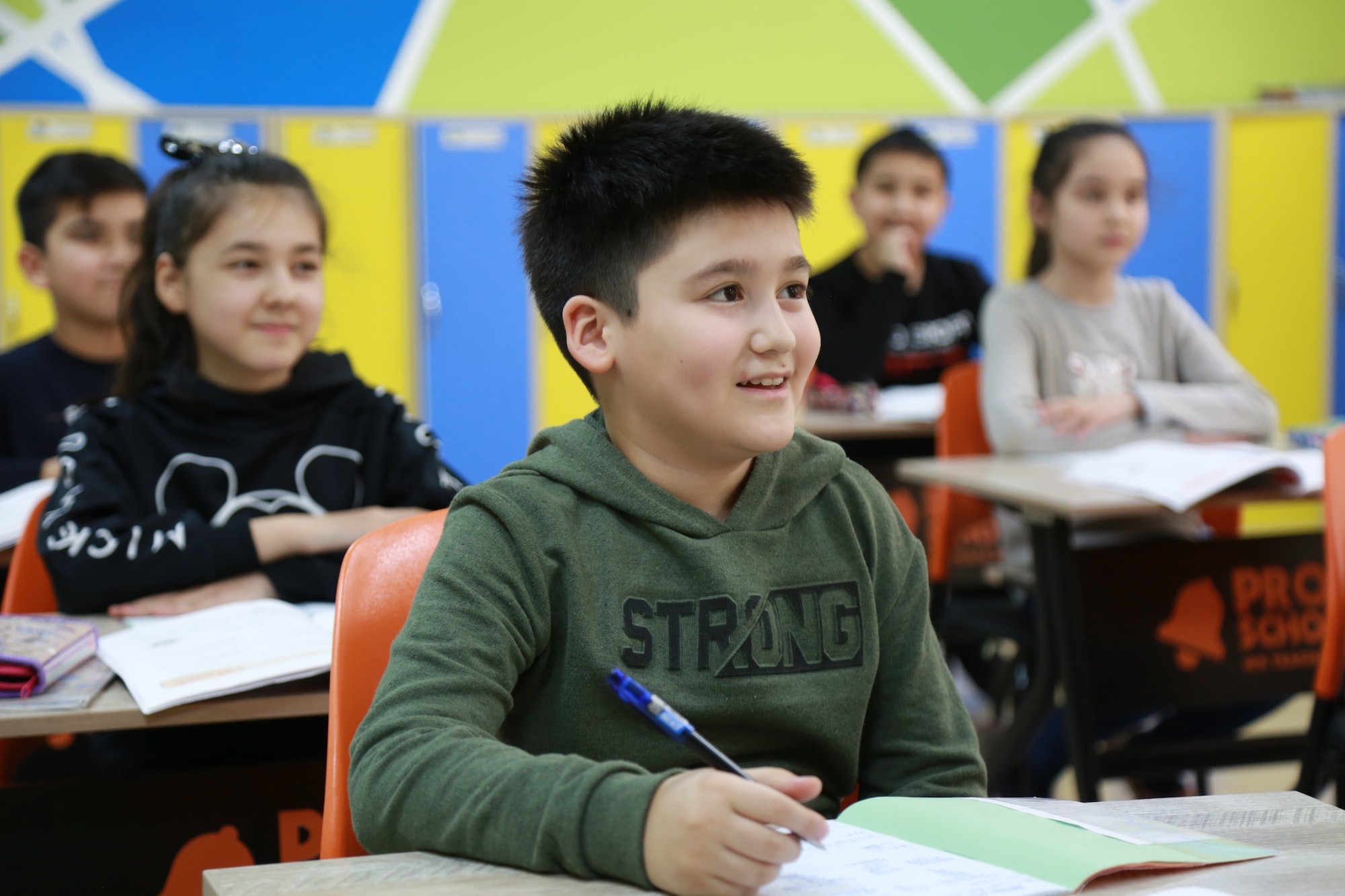 New York City Mayor-Elect Eric Adams said schools should teach about cryptocurrency and its technology as he promises to build a cryptographic-compatible city when he takes office in January.

According to the mayor, Bitcoin is a new way to pay for goods and services around the world "and that's what we should do - open our schools to teach technology and teach this new way of thinking."

When asked whether he would encourage New York companies to accept Bitcoin, the Democrat replied: "Let's take a look and act carefully."

The mayor-elect also said recently that he will receive his first three paychecks in Bitcoin and that the city must build a talent pipeline for crypto-related jobs.