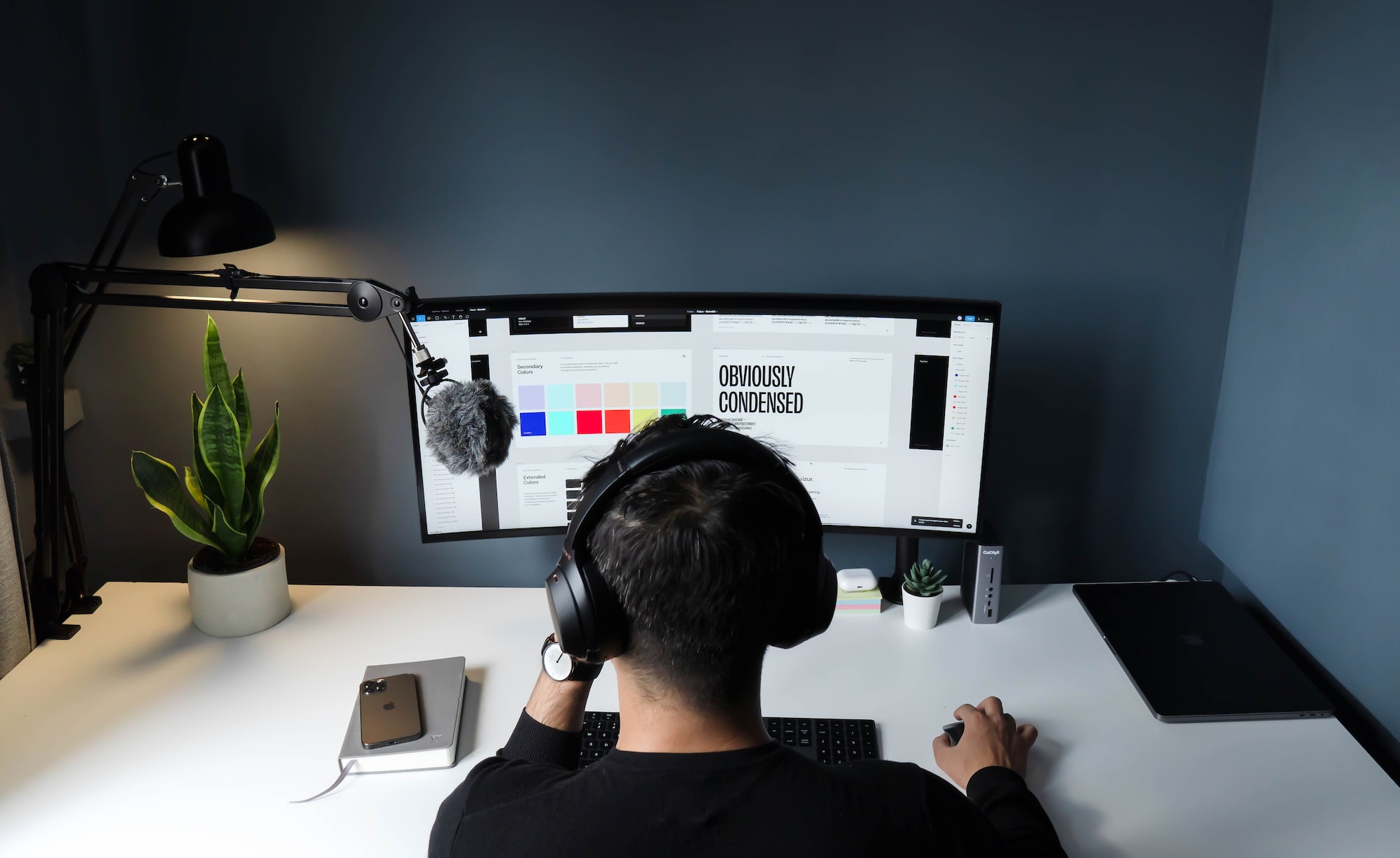 Braintrust, a non-profit "decentralized talent network" released its token on the Ethereum blockchain this week, with the goal to make life easier for freelancers.

Braintrust's network is simple, basically freelancers apply and are screened to ensure that candidates are at the level desired by companies. The verification process, however, is not done by Braintrust. Instead, the project distributes its BTRST token to those who do. In addition, community members who review applications and nominate new candidates have an incentive to select quality people as they receive token rewards with every completed invoice these members receive.

This solves a lot of problems at once. In general, freelancer platforms often charge up to 20% of their bill, forcing freelancers to charge more for the same service by including the platform price. Additionally, companies pay a 3% processing fee; they can also pay a fixed monthly fee and a 10% fee to have their own account manager.

These costs end up driving employees and companies away from the platform, as both seek an intermediary-free rate. At Braintrust users end up being owners too, and therefore have an incentive to stay on the platform as they are rewarded with project tokens.

Large investors have already entered the project, investing around $18 million in a round of financing. The network says it is growing, and expects to earn $31 million in volume this year, so far they have tripled the number of customers, workers and job openings.

Decentralization is an inevitable and fair process that rewards all parties. We will increasingly see this type of business emerging and developing in tandem with the rise of decentralized finance.