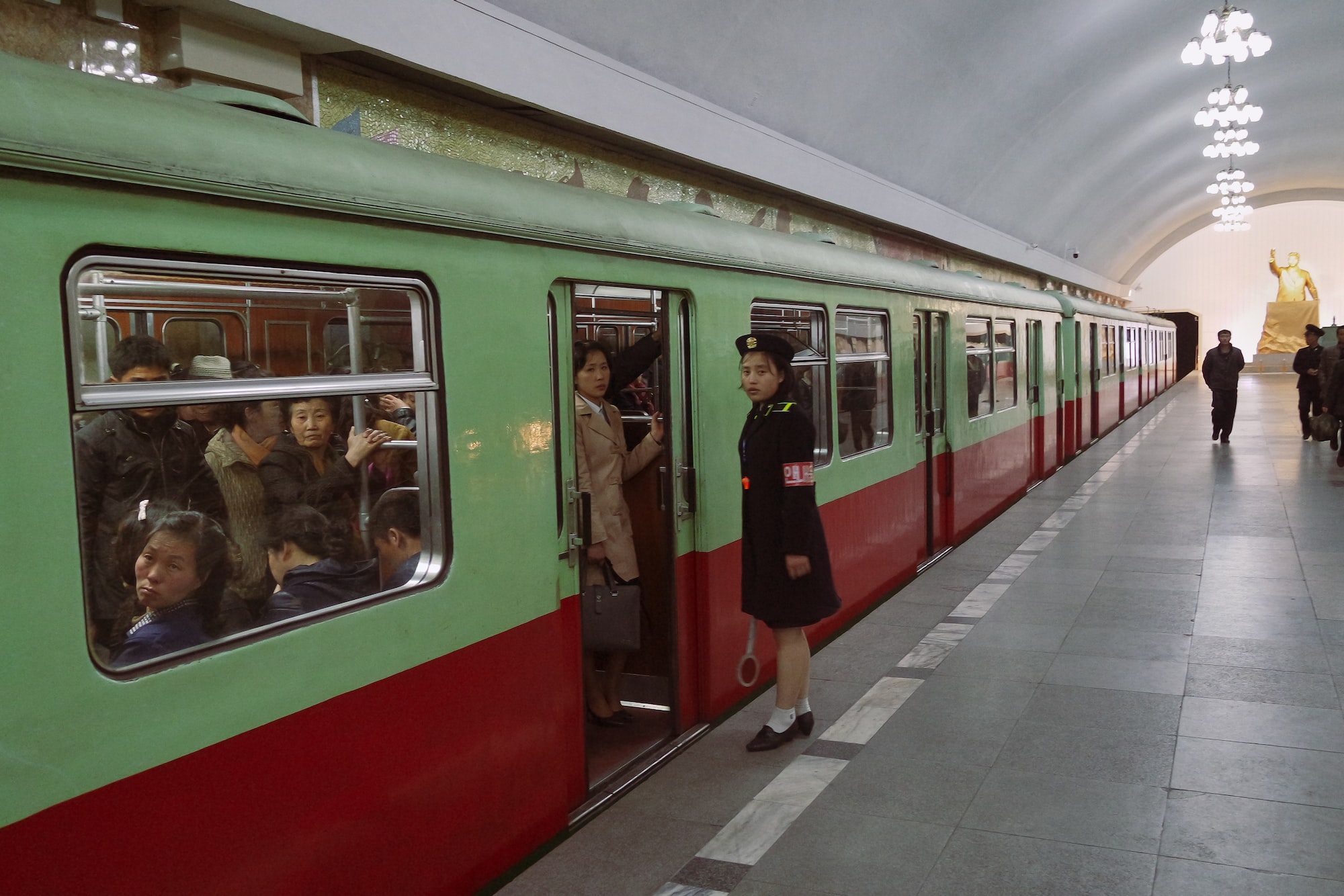 The U.S. Department of Justice has released charges against three North Korean military hackers for stealing and extorting more than $ 1.3 billion from financial institutions and companies, and launching malicious cryptographic applications and fraudulent blockchain platforms.

The department claimed that Jon Chang Hyok, Kim Il, and Park Jin Hyok, hackers between the ages of 20 and 30 who were part of the military intelligence agency of the Democratic People's Republic of Korea.

The DOJ also unveiled a case in which Ghaleb Alaumary, a Canadian-American, pleaded guilty to money laundering for a crypto bank robbery by North Korean hackers in February 2019. Alaumary can be sentenced to a maximum of 20 years in prison.

In addition, the DOJ accused two North Koreans with the creation of the WannaCry 2.0 ransomware in 2017, a major cyber security attack that has resulted in the rescue of more than 300,000 companies, demanding Bitcoin.

Those nominated in the indictment, if convicted, could face 35 years in prison.