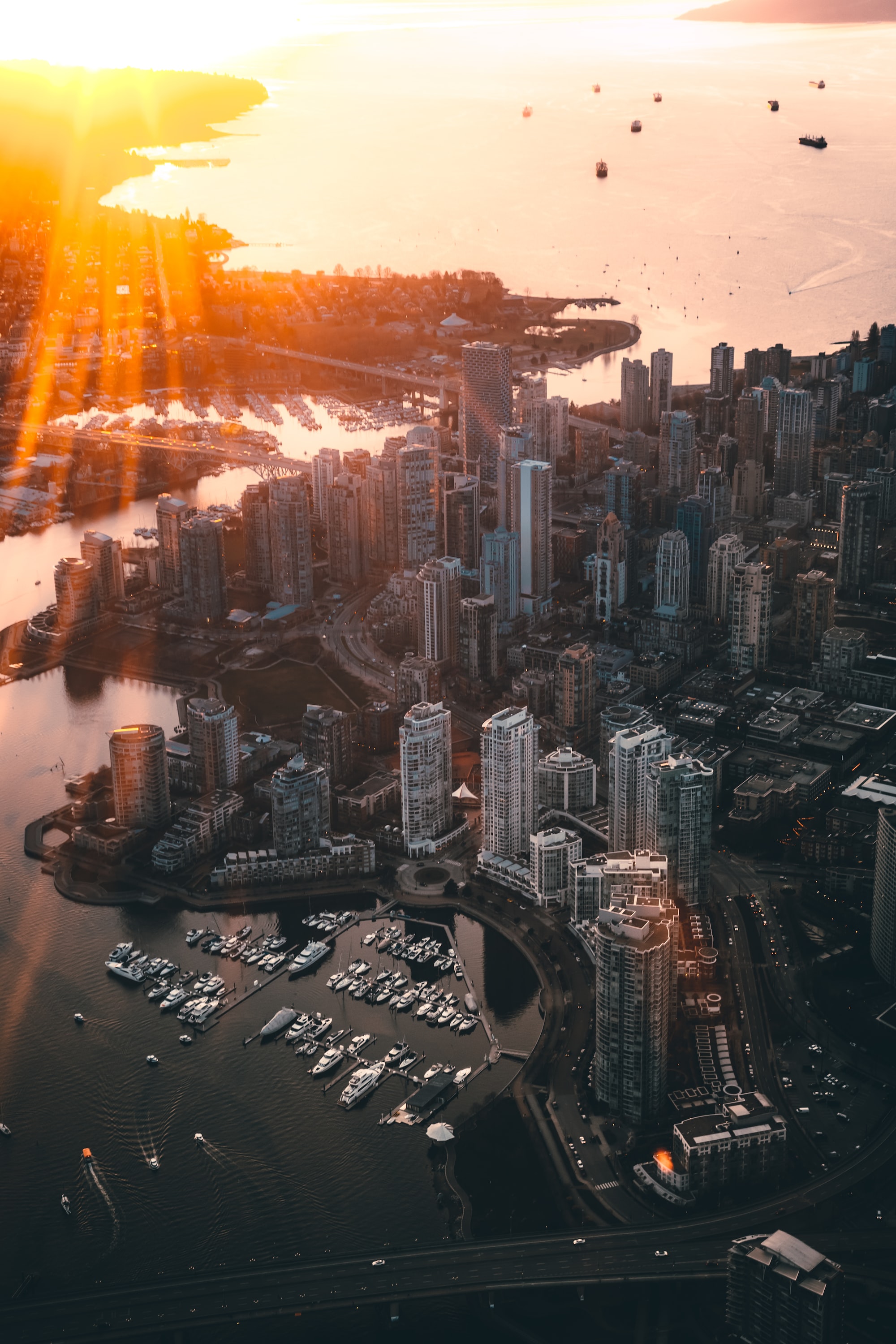 This increase followed “widespread increases in Canadians' savings and wealth during the pandemic, the bank said in its report.  One of the reasons for the increase in the number of investors in this asset class in the country is related to the Canadian financial institutions starting to sell cryptocurrencies alongside conventional products.  Easing access to digital assets, enabling more people to now use and invest in cryptocurrencies, especially Bitcoin, the report said.

In a survey conducted by the Bank of Canada to understand how Canadians felt about cryptocurrency as an asset class, it was found that the number of people owning cryptocurrencies in the country has skyrocketed since the coronavirus outbreak.

Surprisingly, despite an increase in the number of Bitcoin investors in Canada, statistics reveal that a large number of Canadians who own the cryptocurrency are unaware of it.  This indicates that the number of investors may be even higher.

The report further revealed that 90% of individuals surveyed in 2021 reported having heard of Bitcoin and had some basic knowledge of it, indicating that awareness of Bitcoin is quite high in Canada.