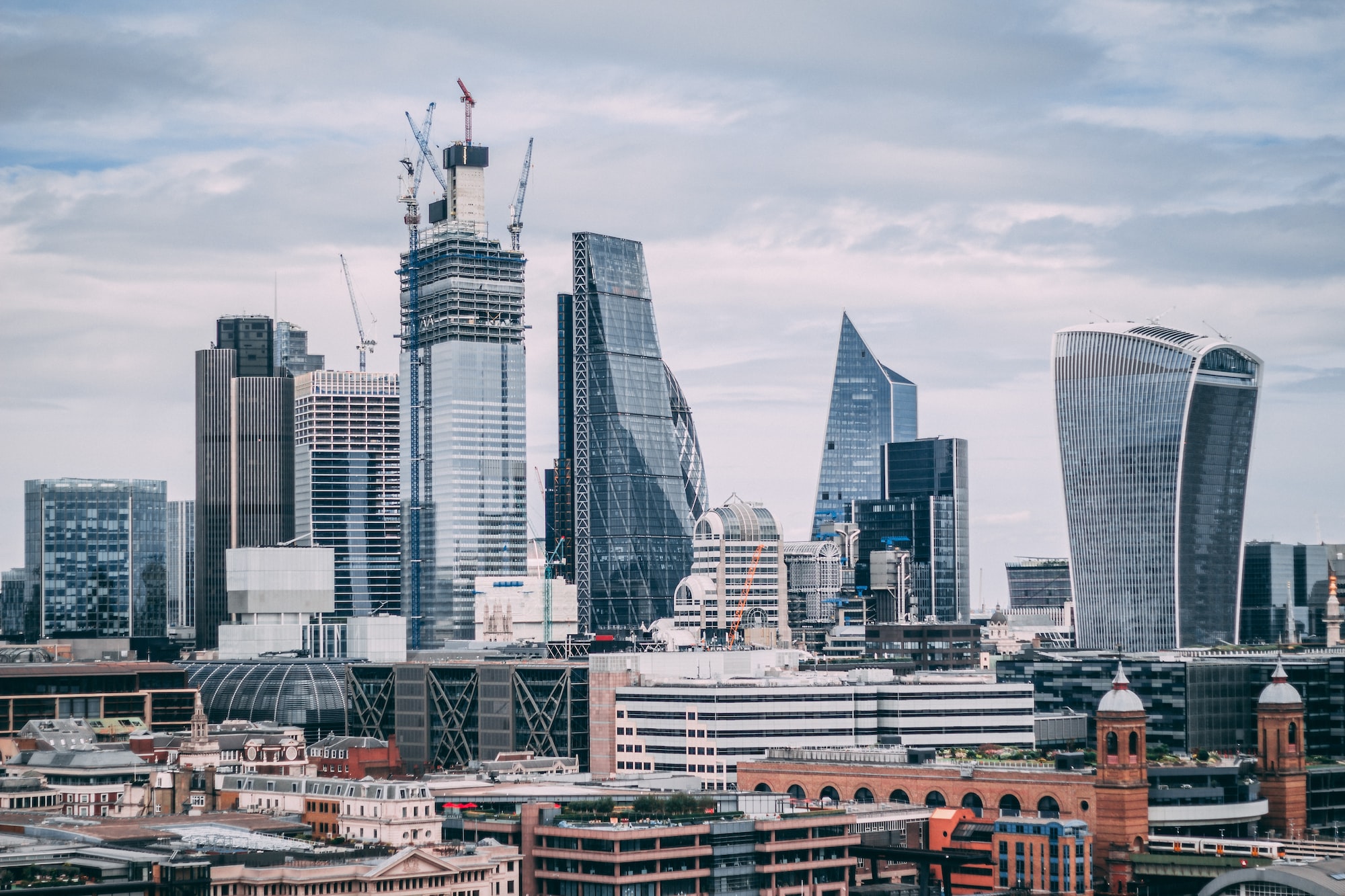 Institutional players have shifted their focus from Bitcoin to Ethereum and other DeFi tokens in recent months, suggests a recently published report.

Simultaneously, the prices of ETH and some important "blue-chip" DeFi tokens more than doubled in the same period.

One of the reasons for the rise in Ethrereum's price is the latest major update of the network. The hard fork London, as it is called, includes several modifications to the Ethereum code, including EIP-1559.

EIP-1559 changes how transactions are structured on the network. The update will institute a base rate, which should have the effect of slightly reducing transaction costs and making them more transparent.

In addition, the EIP-1559 will have a novelty with a high impact on the currency price: the burning of transaction fees. Instead of going directly to the miners (who still get tips and 2 ETH in block rewards for every block they process), the base fee is taken out of circulation and placed in an inaccessible wallet. In the long run it will result in a huge shortage in cryptocurrency.