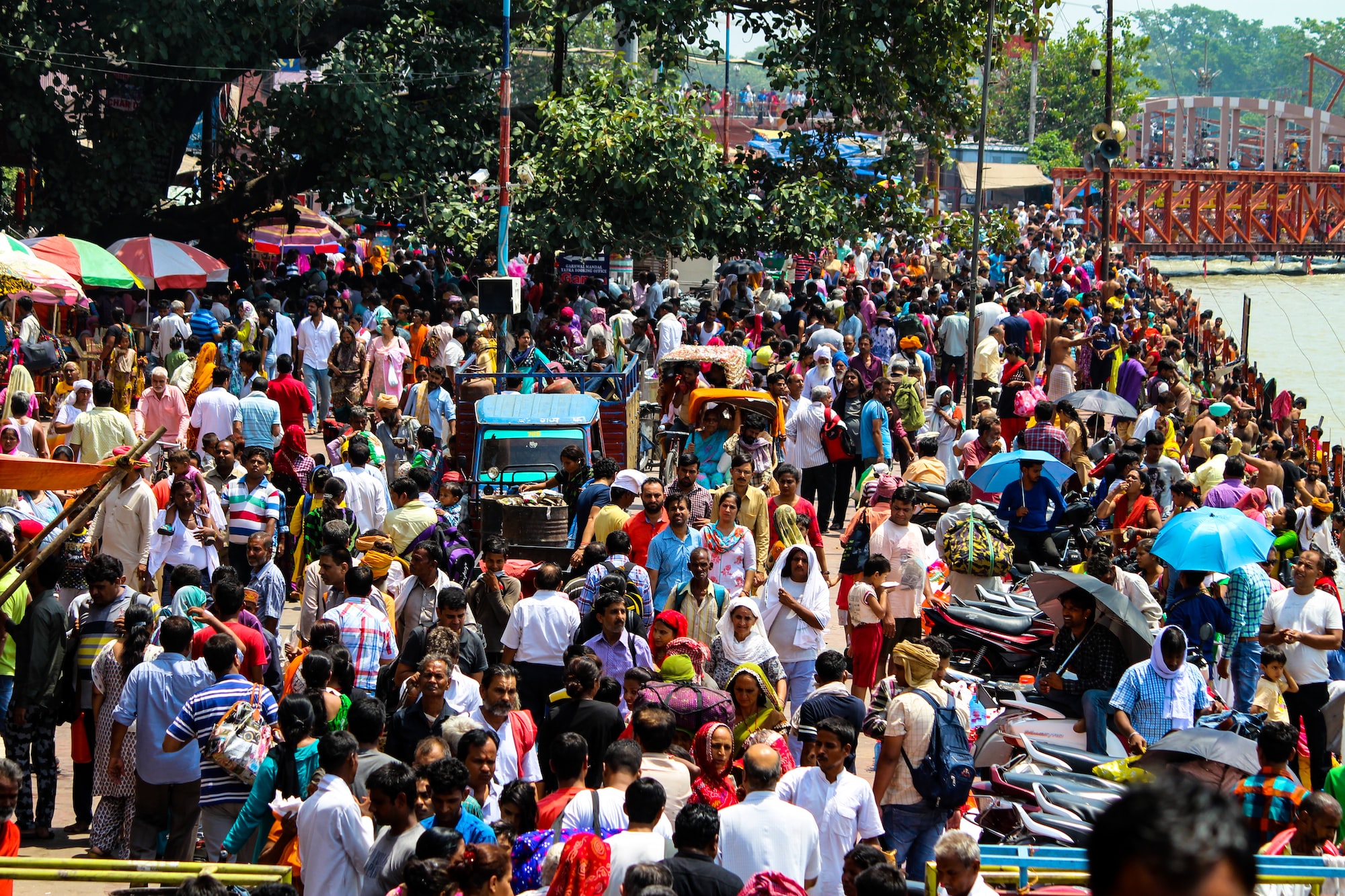 According to a survey recently released by KuCoin on the situation of the crypto market in India, called Into The Cryptoverse Report India, the number of crypto investors in the country reached the range of 115 million in the middle of this year.

Those 115 million investors have traded or held cryptocurrency over the past six months, the study said, and represent 15% of India's population aged between 18 and 60.

The research reveals that the demographic profile of investors is becoming younger and younger. About 39% of all are between 18 and 30 years old, an increase of 7% in relation to the previous quarter.

Buyers starting out now make up 39% of young investors under 30. They started trading just in the last three months.

Although the data are positive and show an advance in the market in the region, the survey revealed that the Indian population faces some problems when investing in the sector. About 33% report that government regulation is a concern when considering investing in cryptocurrencies.

Another concern is security. Among respondents, 26% worry about hackers and 23% fear not getting their money back in case of security incidents.

Finally, there is also misinformation, a major problem that needs to be resolved with education and which led 41% to respond that they do not know what kind of crypto products to choose for investments.

India continues to emerge as a key and very important market in the long term. Thanks to the growing adhesion of the local public, it seems more and more certain that the country will consolidate itself as a crypto power over the next few years.