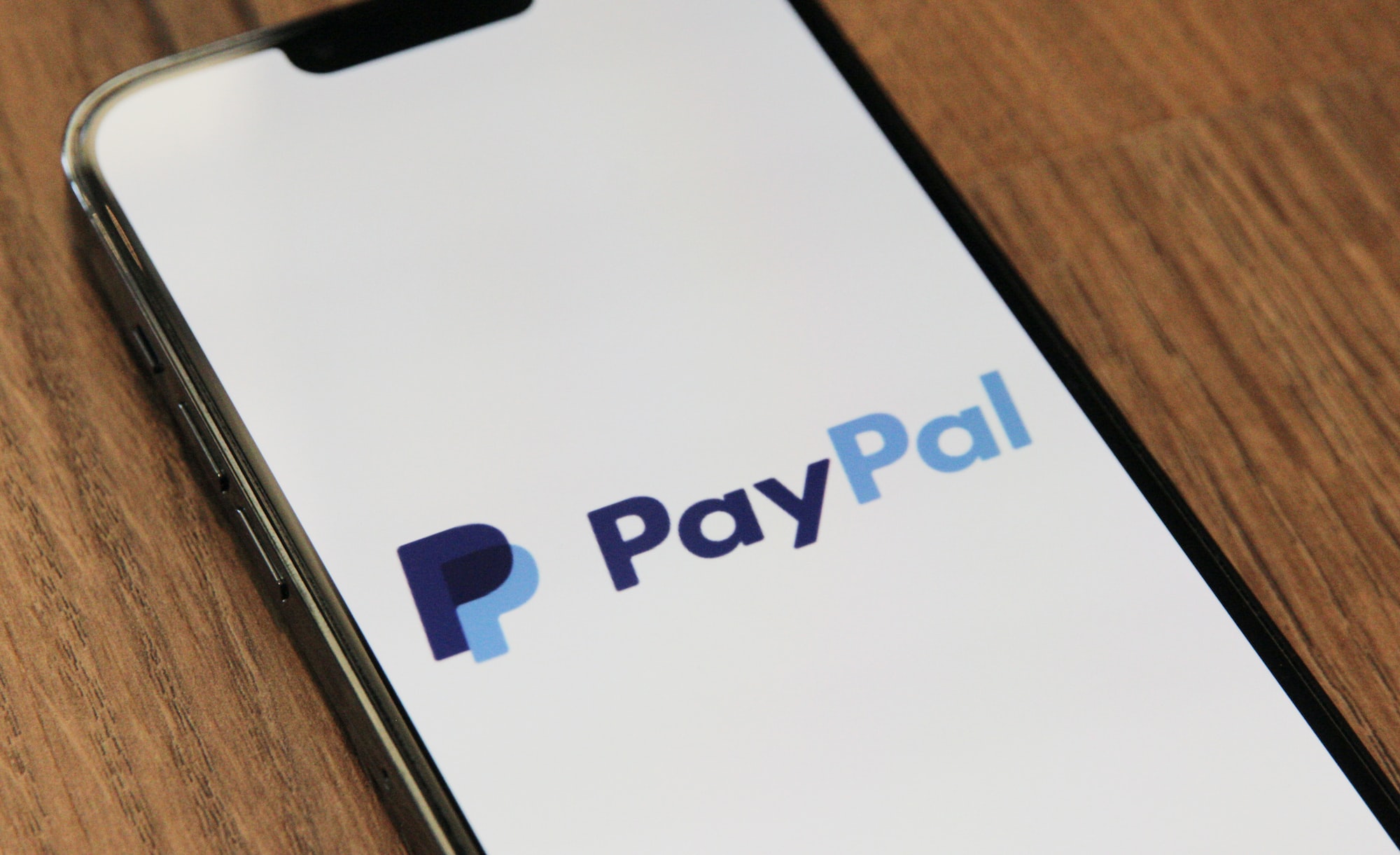 PayPal announced yesterday that cryptocurrency users can now transfer funds from the platform to external wallets. The feature was expected by enterprise users.

The ability to perform external transfers on PayPal's cryptocurrency platform will begin rolling out to users this week and will initially be available only in the US.

PayPal first introduced cryptocurrencies in late 2020, allowing its users to buy, sell, and hold Bitcoin, Ethereum, Bitcoin Cash, and Litecoin, but not allowing funds to be moved to external wallets, which somewhat left users attached to the platform.

The novelty brought by PayPal is significant because the company also has Venmo, an application used by millions of individuals to move money and by merchants as a payment platform.

In addition, the decision to expand the possibilities with cryptocurrencies also serves as an example to be set for other companies in the sector, including more and more cryptocurrencies in their plans, so that they are prepared for the inevitable future of finance.