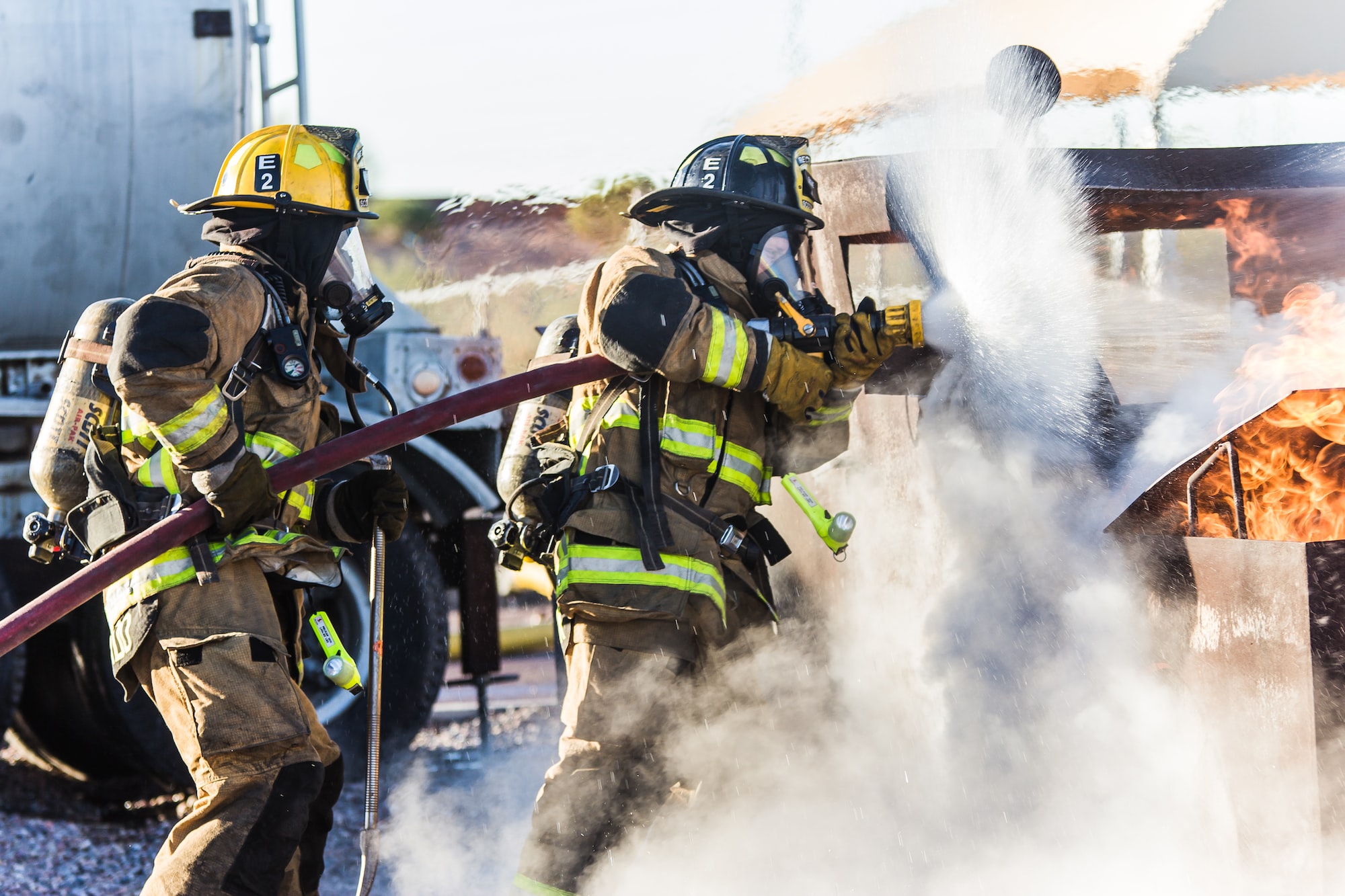 It was confirmed last week that the Houston Firefighters Pension Fund has officially become the first US pension fund to directly purchase, and directly hold, bitcoin in its portfolio.

There were already two public pension funds that had previously invested in two Morgan Creek Digital funds, which have an exposure of approximately 15-20% invested in bitcoin, but exposure and custody of cryptocurrency is the first time.

Yet public pension funds were already investing in venture capital funds with some exposure to bitcoin, simply because there was no clear framework for safely placing digital assets directly in their portfolio. It was difficult to decide whether bitcoin was an allocation in currency, in commodities or in a digital asset.

All that is changing now with the maturation of Bitcoin and cryptocurrencies. The recent exposure of public pension funds, together with financial institutions and corporations, feeling comfortable in holding assets directly is a great indicator of this important market maturation.

The argument behind the reason for adopting Bitcoin is simple. Bitcoin is an uncorrelated asymmetric asset that allows a pension fund to make a small allocation, while still having a disproportionate impact on the portfolio. This was true when bitcoin was around $3,500 and it's true when bitcoin is trading around $65,000 today.

We still have a long way to go in educating public pension investment teams, the board members of their investment committees and the general public, which is comprised of pensioners. But we are making great progress towards the inevitable end.