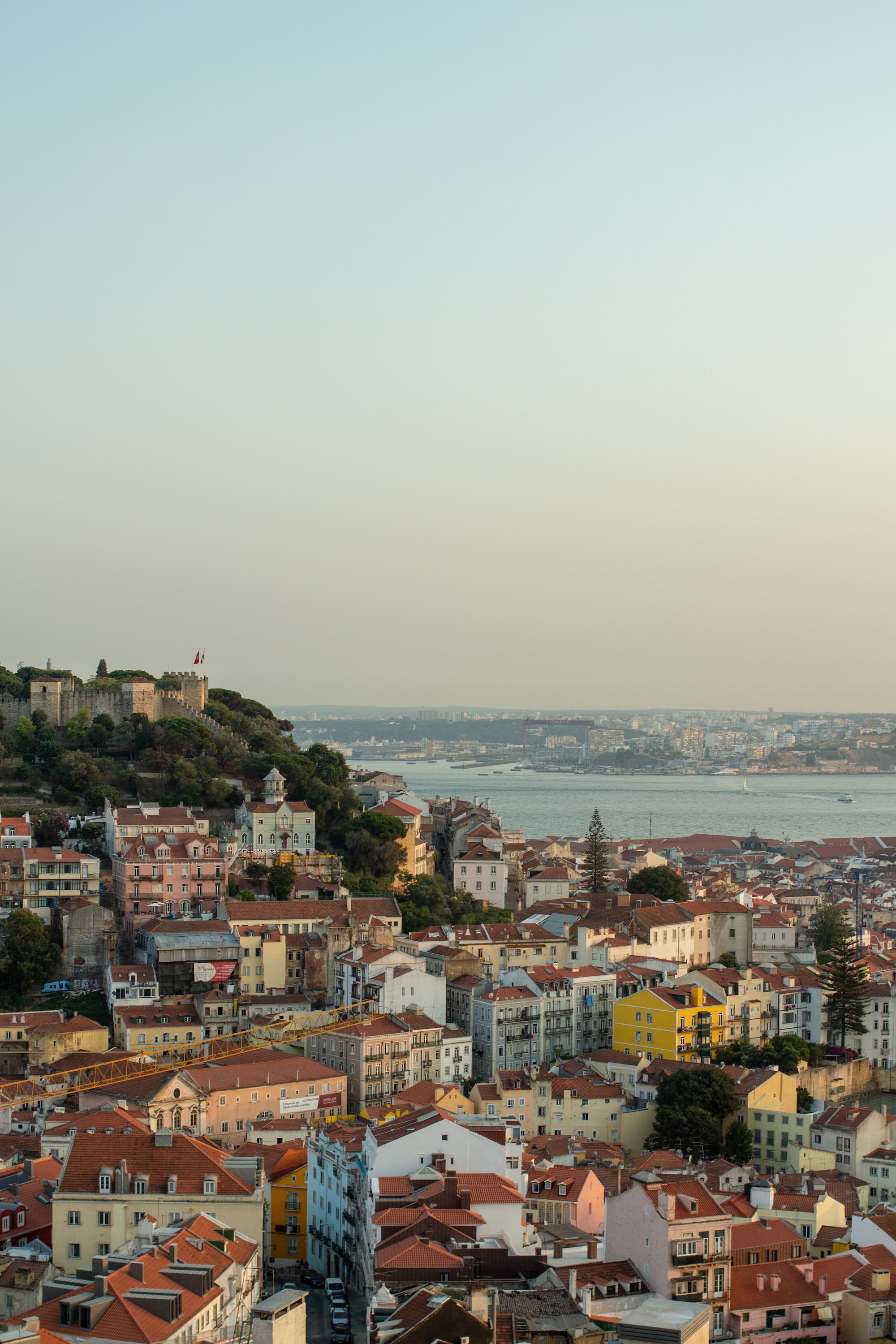 On Friday, Portugal's finance minister announced that cryptocurrencies will soon be subject to a capital gains tax of 28%.

The declaration constitutes a drastic change in Portugal's political and legal stance towards cryptocurrencies. The country previously treated cryptocurrency trading as currency exchange and not investment, thus exempting cryptocurrency from any tax.

With a 0% tax rate, Portugal has earned a reputation as one of the most attractive cryptocurrency tax havens in the world. Making Lisbon an important global cryptocurrency hub.

Often, when a country adopts an anti-cryptocurrency policy, several actions are taken, including tax increases. However, in the case of Portugal, there has not been a change of tone in relation to the crypto sector. Instead, lawmakers claimed that Portugal was always intent on regulating cryptocurrencies and have been carefully watching how other countries adapted their regulations to better plan their own policy decisions.