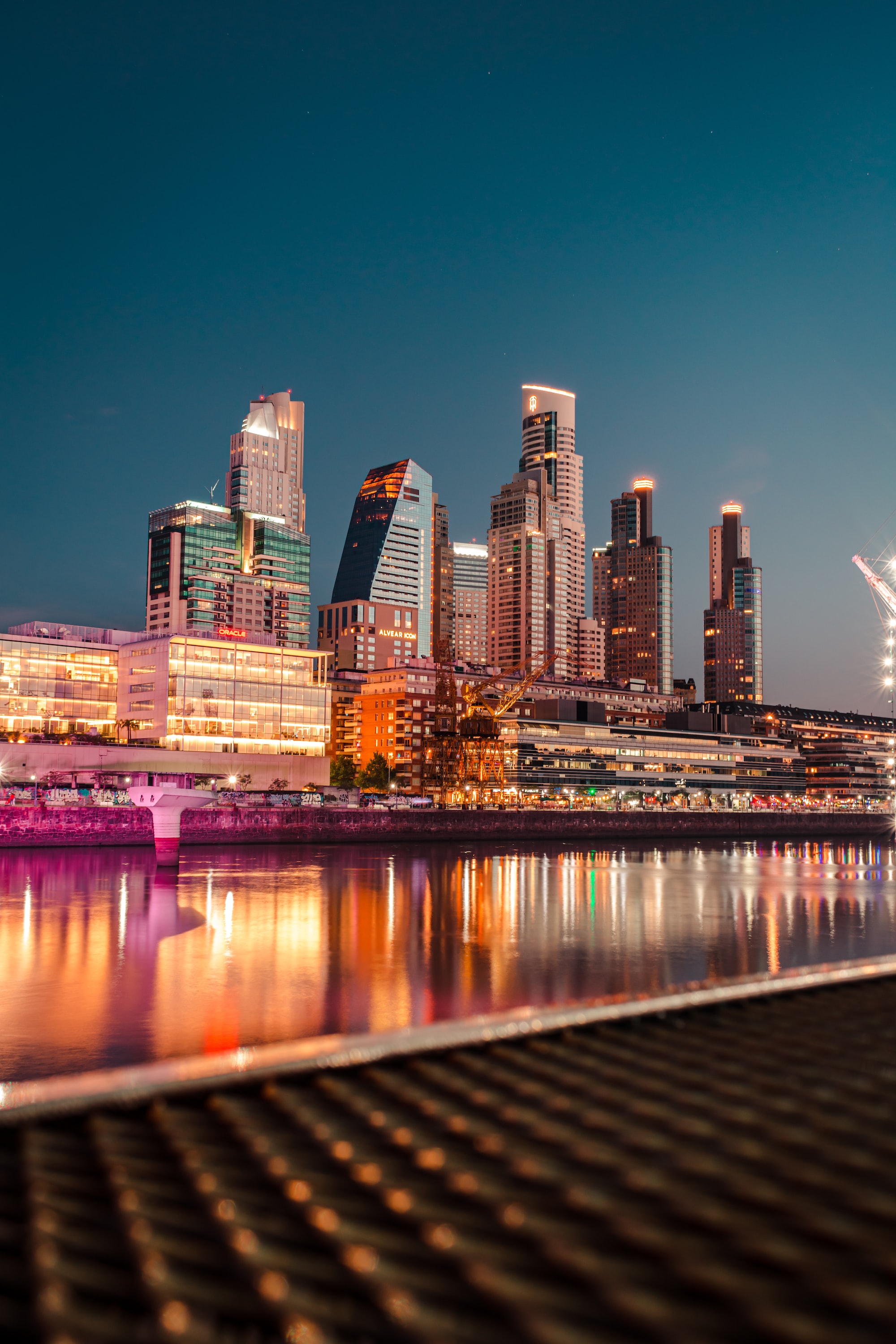 Argentina's President Alberto Fernandez has suggested that he is receptive to the idea that cryptography plays a more important role in the Argentine economy, despite his own skepticism.

During an interview in Caja Negra, the president was asked whether he would consider making use of a central bank's digital currency, or perhaps even emulating El Salvador and adopting Bitcoin as a legal creditor. "I don't want to go too far [...] but there is no reason to say 'no'," said Fernandez. "Maybe it's a good way to go."

“They say the advantage is that the inflationary effect is largely nullified,” he explained.

Inflation is the biggest problem of the current Argentine monetary policy, and has been hurting the population. According to the government's own inflation data, $100 at the beginning of Macri's term would be equivalent to $661 today.

The country also imposes strong exchange controls, which has led to a boom in the black market for foreign currency - something very different from the reality in Salvador, where the US dollar is legal tender.

Interest in cryptocurrencies has increased considerably in Argentina in recent years, in large part because it can be used as indirect exposure to the US dollar, which protects investors in the country from the devaluation of the local currency, the Argentine peso.