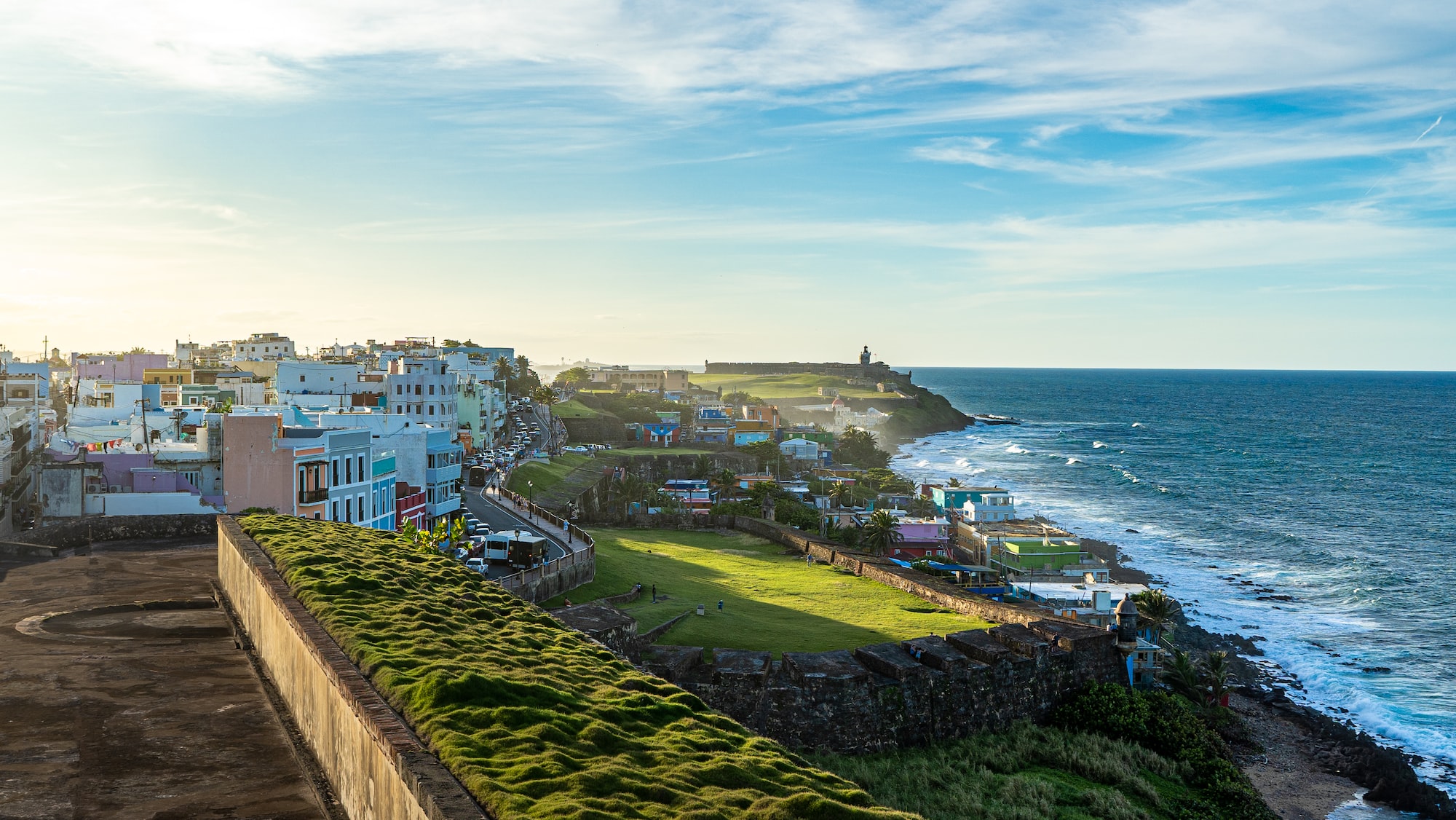 After new corruption scandals, the Puerto Rico government is trying to improve its anti-corruption efforts by adopting blockchain technology.

“We have a real credibility issue and that could be part of the solution,” said Hernandez, adding that there is also a broader effort to make Puerto Rico a center of innovation in cryptos and blockchain.

Puerto Rico is not alone in exploring the potential anti-corruption capabilities of technologies such as blockchain and digital currency. Last year, the Danish Foreign Ministry reported on the blockchain's potential to fight administrative and political corruption. The United Nations drug and crime agency also advised Kenya to use the blockchain to fight government corruption in November 2020.