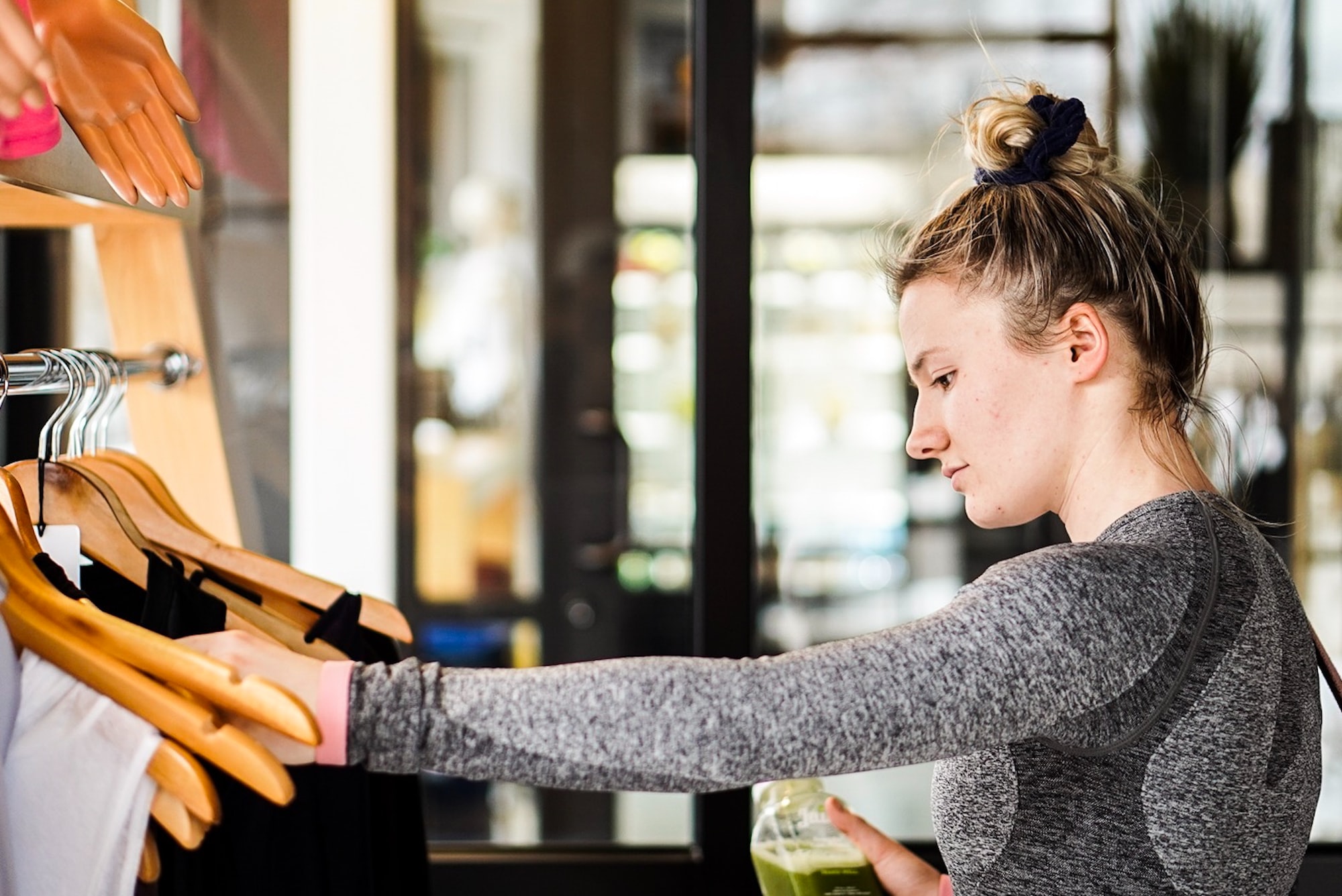 Retail sales fell 0.3% last month, while analysts were expecting 0.3% growth in the same period. It was the first decline since a 0.5% drop in February. Possibly signaling the impact of the trade war going on between United States and China.  Consumer spending was strong in the past months and economists were optimistic on continued strength to protect the U.S. economy.

Some economists are worried that a slowing global economy and the adverse of the trade war could slow overall growth so much that the country could see an increasing risk of a recession ending the current record-long U.S. expansion cycle, which began in June 2009.