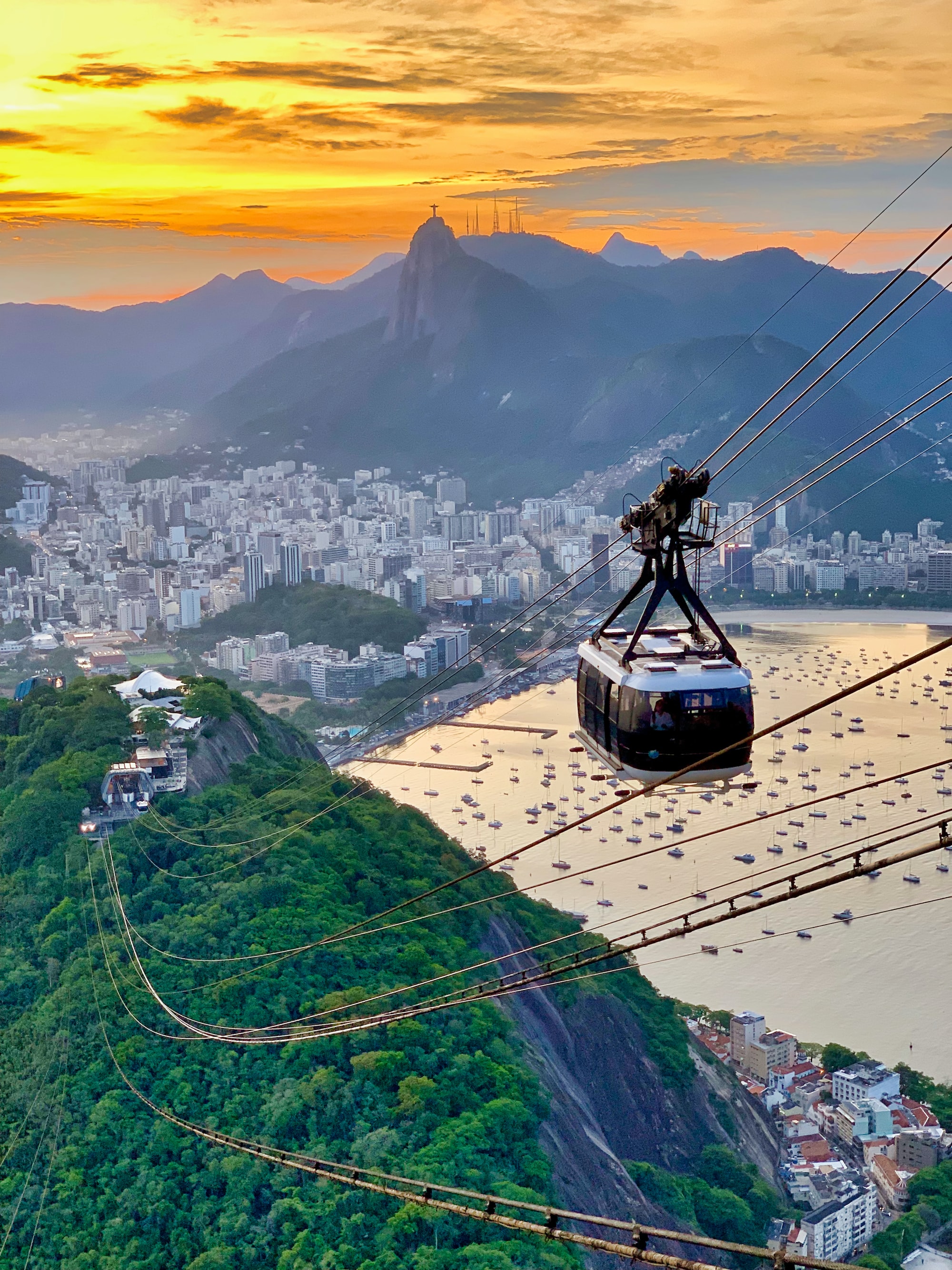 Rio de Janeiro, one of the largest cities in Brazil, is planning to put part of its treasury into cryptocurrency investments, according to statements by Mayor Eduardo Paes.

The announcement was made during a joint lecture with the mayor of Miami, Francis Suarez, at Rio Innovation Week, an event focused on the modernization of the city.

“We will launch Crypto Rio and invest 1% of the Treasury in cryptocurrency.” said the mayor.

Following in Miami's footsteps, Eduardo Paes also plans to establish tax incentives and discounts for users who pay with Bitcoin.

The city's finance secretary is considering offering a 10% discount to anyone who pays certain taxes with Bitcoin. However, he also stated that it is necessary to study the regulation to apply these changes effectively.

The secretary of the economic development and innovation team stated that these tax incentives were focused on attracting more companies involved with cryptocurrencies from other regions of the country.

The move shows that the adoption of Bitcoin and cryptocurrencies in general continues to be on the rise. What started last year with the adoption of cryptocurrencies by the government of El Salvador, is now, little by little, extending to different spheres of governments around the world. If the trend continues, those who made the decision earlier will certainly benefit from it.