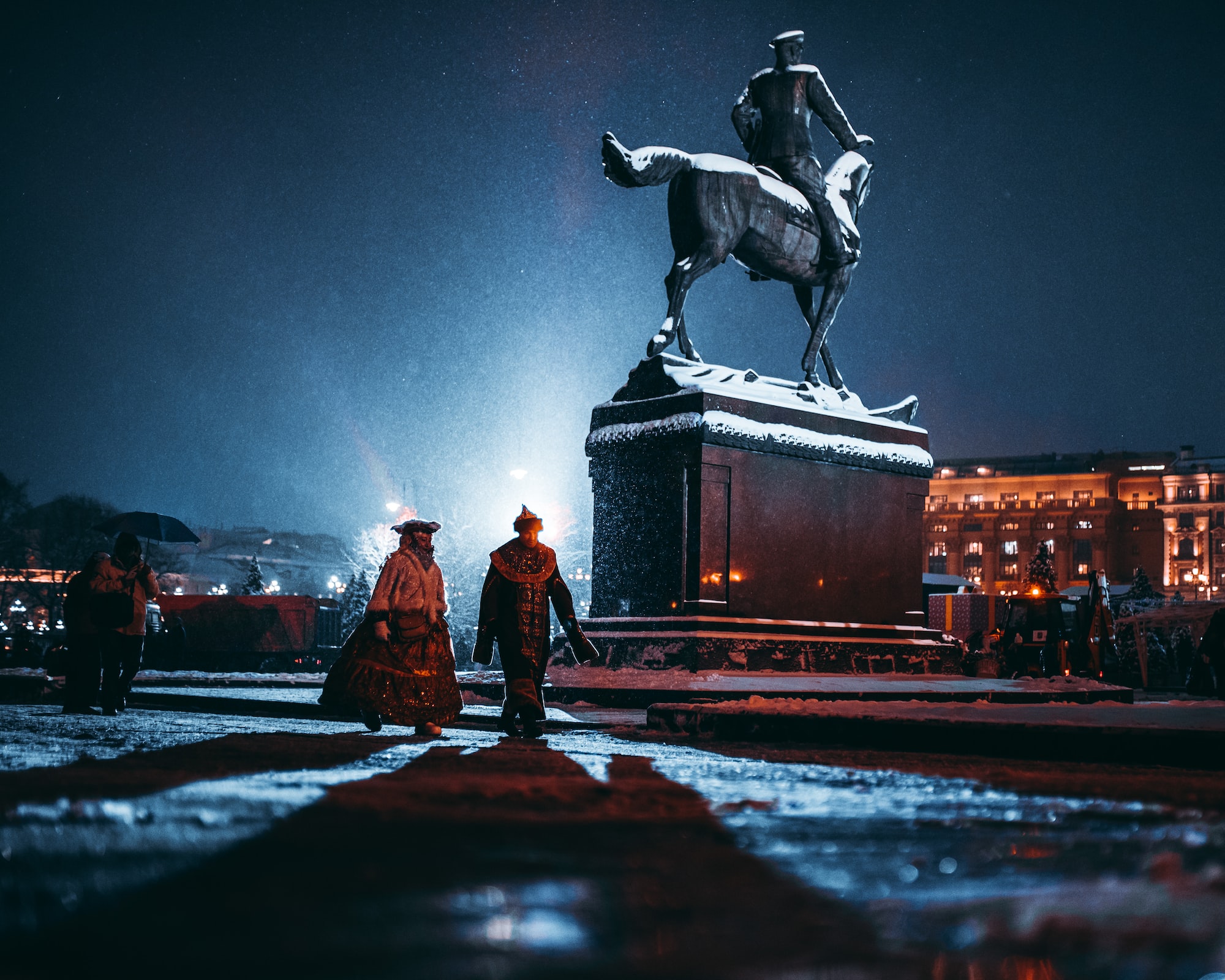 President Vladimir Putin last Friday signed a nationwide ban on the use of digital assets for payments.

In January, the Bank of Russia proposed a total ban on cryptocurrencies, but the government saw no reason to take such drastic action. However, they approved the new restriction that prohibits the use of digital currencies to pay for products and services.

Since February, the country's Ministry of Finance has been presenting projects for the regulation of cryptocurrencies, with the exclusive ban on use for payments being the only one approved.

However, even though the country has taken a concrete decision on banning payments, the crypto legislation in Russia is far from clear.

Earlier this year, the country's central bank even asked for a ban on Bitcoin mining and all transactions involving cryptocurrencies, but the country's Ministry of Finance said it would be "necessary to allow" the development of cryptocurrency technology. Around the same time, President Putin expressed enthusiasm for Bitcoin mining and claimed that the country had “competitive advantages” in the sector, including an “electricity surplus”. 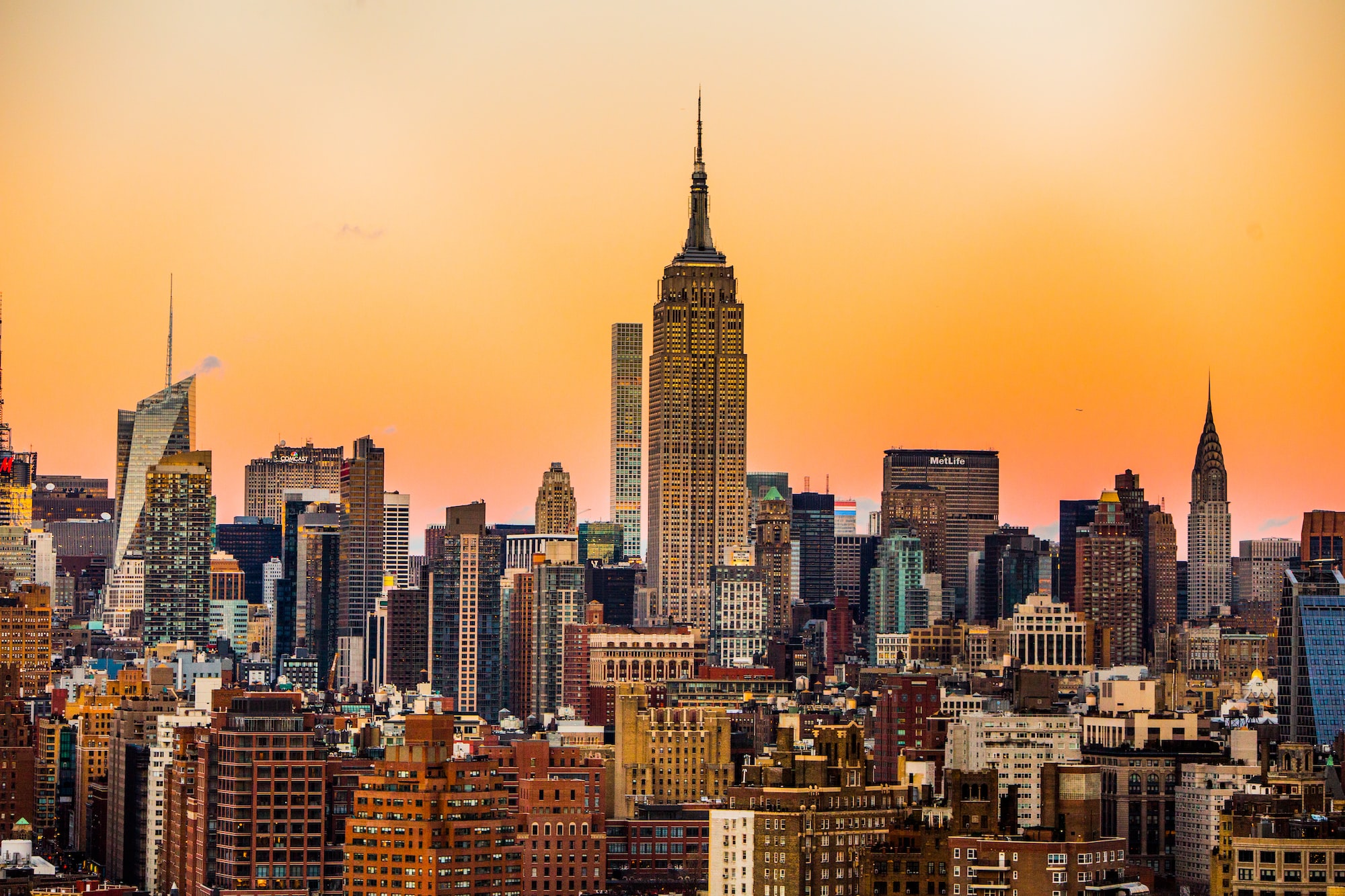 76% of financial institutions intend to integrate crypto services by 2025