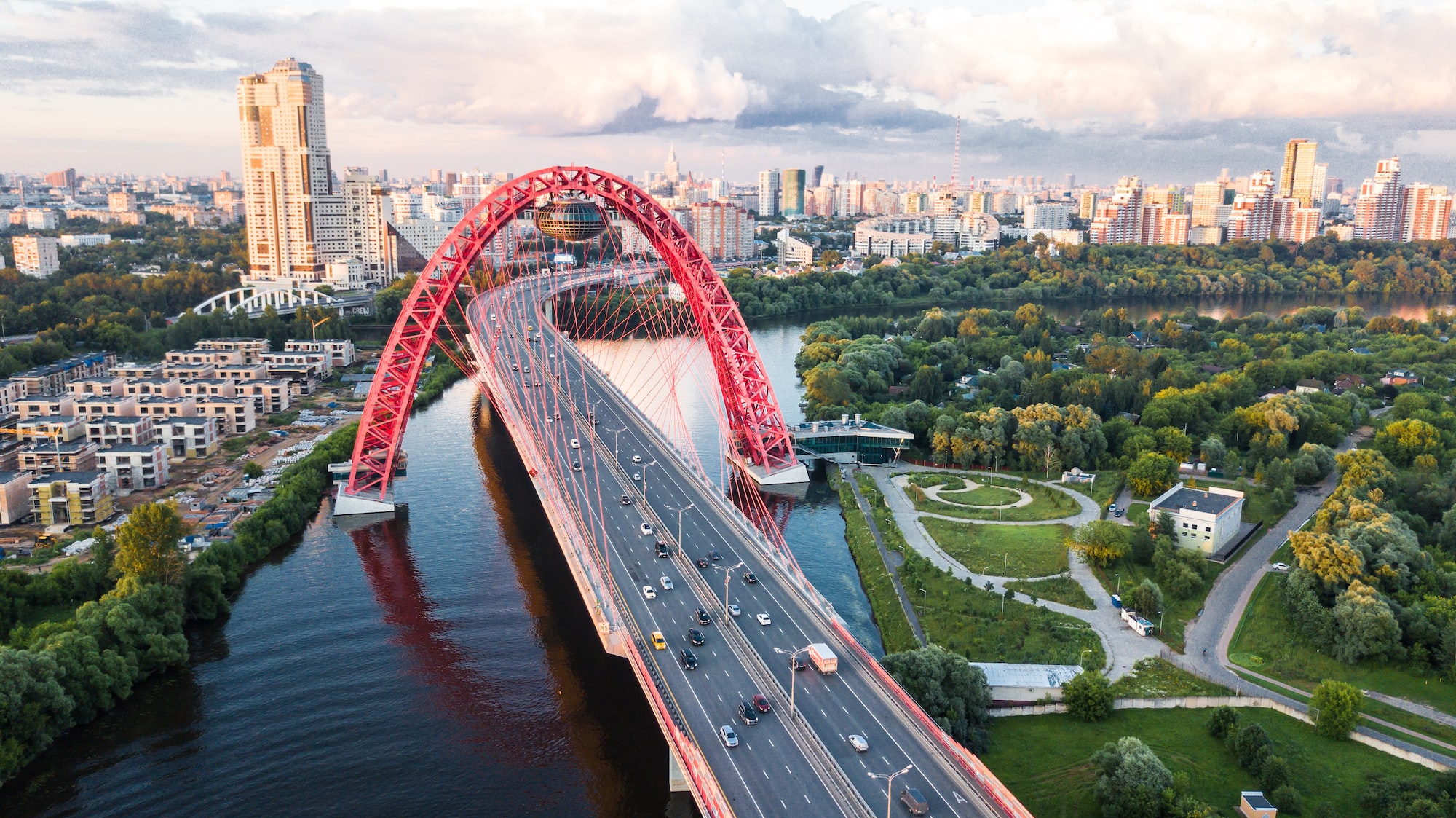 Russia is cutting the US dollar from its $186 billion National Wealth Fund while Washington continues to impose sanctions on Moscow.

The measure was announced at the St. Petersburg International Economic Forum on Thursday by the country's finance minister.

“Like the central bank, we decided to reduce the NWF's investments in dollar assets,” he told reporters, instead the fund will invest in euros, Chinese yuan and gold assets.

The changes to the NWF are expected to happen next month. Once completed, the share of euro assets in the fund is expected to be 40%, the yuan 30% and the gold 20%. Meanwhile, the Japanese Yen and British Pound will likely total 5% each.

The decision is a message from Russia, signaling that the country does not need the US, does not need to transact in dollars and is prepared for further US sanctions.

The Biden government imposed a series of new sanctions against Moscow in April for alleged interference in the 2020 elections, a colossal cyber attack against the US government and corporate networks, the illegal annexation and occupation of Crimea, and human rights abuses. Charges denied by Russian government.

The trade and currency war is reaching levels never seen before and the real losers are not the statesmen who make the decisions, but the working population who feel the impact of these policies firsthand. However, with both sides weakening each other, Bitcoin will hopefully gain ground, being a great neutral and apolitical currency, which directly empowers its holders and not its states.