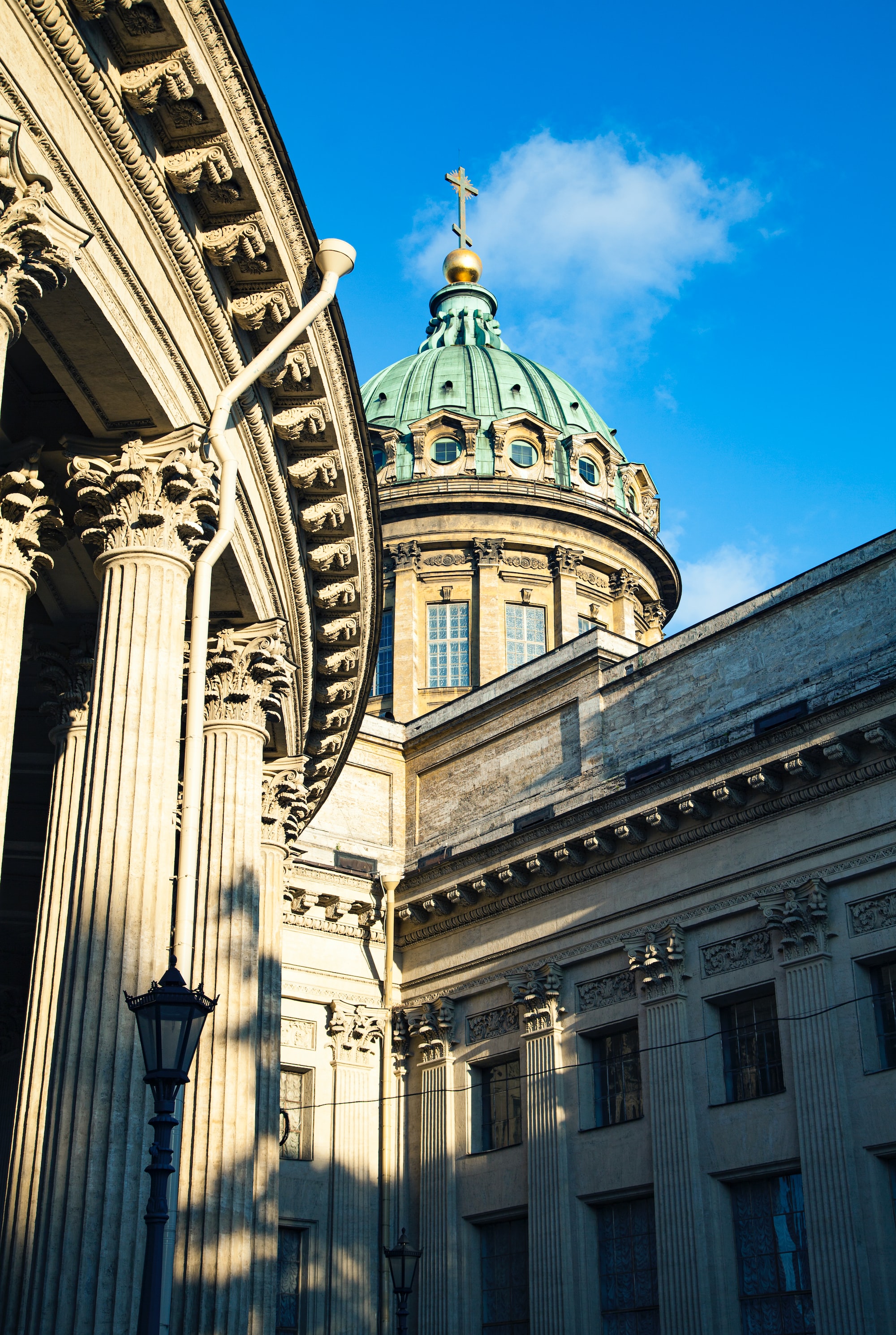 Russians are among the most active populations in the world's cryptocurrency market, according to the country's own central bank.

The Bank of Russia published a new financial stability analysis last Thursday, pointing to the country's growing role in the $2.8 trillion market.

According to estimates reported by major local banks, the Bank of Russia said that the total annual volume of cryptocurrency transactions by the Russian population totaled 350 billion rubles, which would be about $5 billion.

The Russian central bank also noted that Russia is one of the biggest Bitcoin mining powers in the world, ranking third.