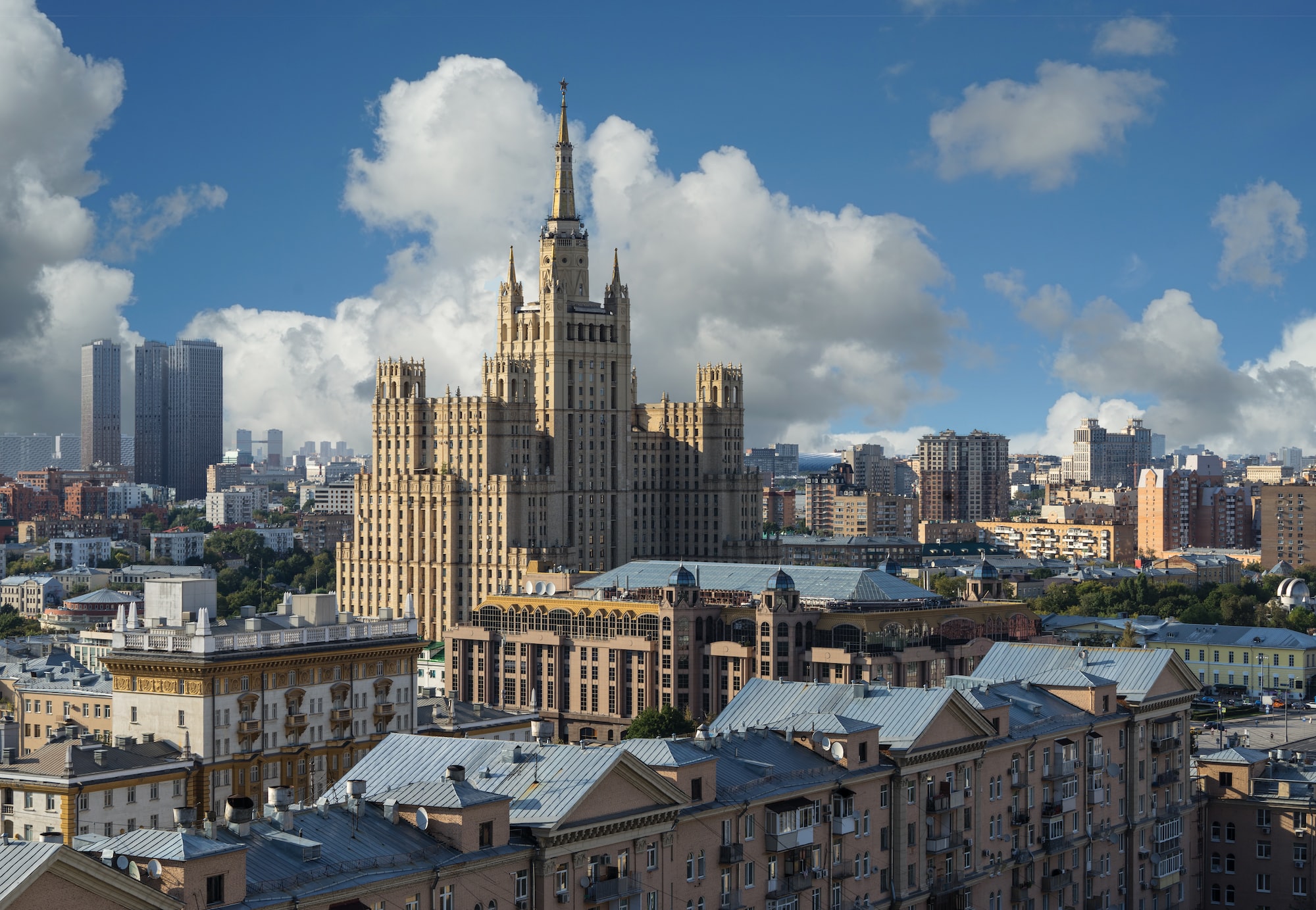 As the popularity of cryptocurrencies soars globally, Russia is racing to remain competitive on the scene by introducing its first blockchain-based ETF. The fund was launched by the largest bank in the country, Sberbank, and is called the Sberbank Blockchain Economy ETF.

The fund will be the first of its kind to be traded on the Russian stock exchange and has been given the ticker name "SBBE" and has exposure to a number of companies that are involved in the blockchain and cryptocurrency space.

Among the fund's most prominent positions are US cryptocurrency exchange Coinbase, the asset managent Galaxy Digital, as well as blockchain software company Digindex and a number of mining companies.

The fund came in a good window of opportunity as the popularity and adoption of cryptocurrencies and blockchain technology is reaching higher levels. It is also good news for the crypto market, that continues to follow the inevitable institutionalization process as it matures, a trend that should continue for years to come.