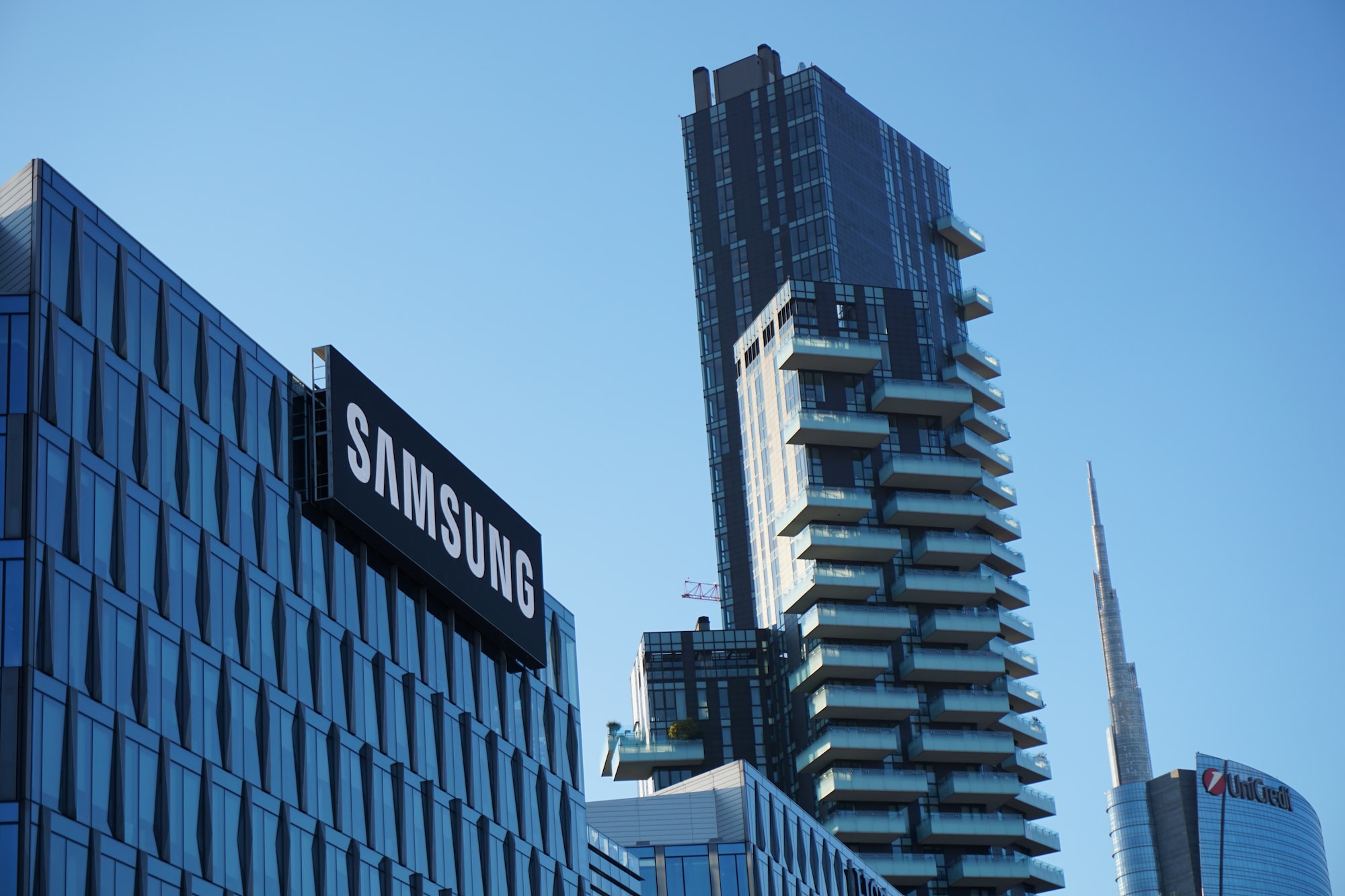 Samsung's investment arm intends to invest in its own cryptocurrency platform, according to South Korean media.

Samsung Securities is one of seven domestic companies aiming to start operating a cryptocurrency exchange within the next year.

According to local media, talks with local authorities on how to secure licensing are at an advanced stage.

“Currently, the necessary discussions for the establishment are being finalized,” said a Samsung official.

The report also stated that Samsung Securities is conducting a study on the best way to enter this market.

This isn't the first time Samsung has targeted the crypto market, however the company's first attempt to launch an exchange stalled last year when the company was unable to hire a team capable of putting the project into action.

Samsung has been working on blockchain projects in various parts of its operations for the past two years. Earlier this year, the company partnered with Nifty Gateway to add NFT functionality to its smart TVs. Additionally, the company launched a new smartphone in February that was also accompanied by a commemorative NFT.