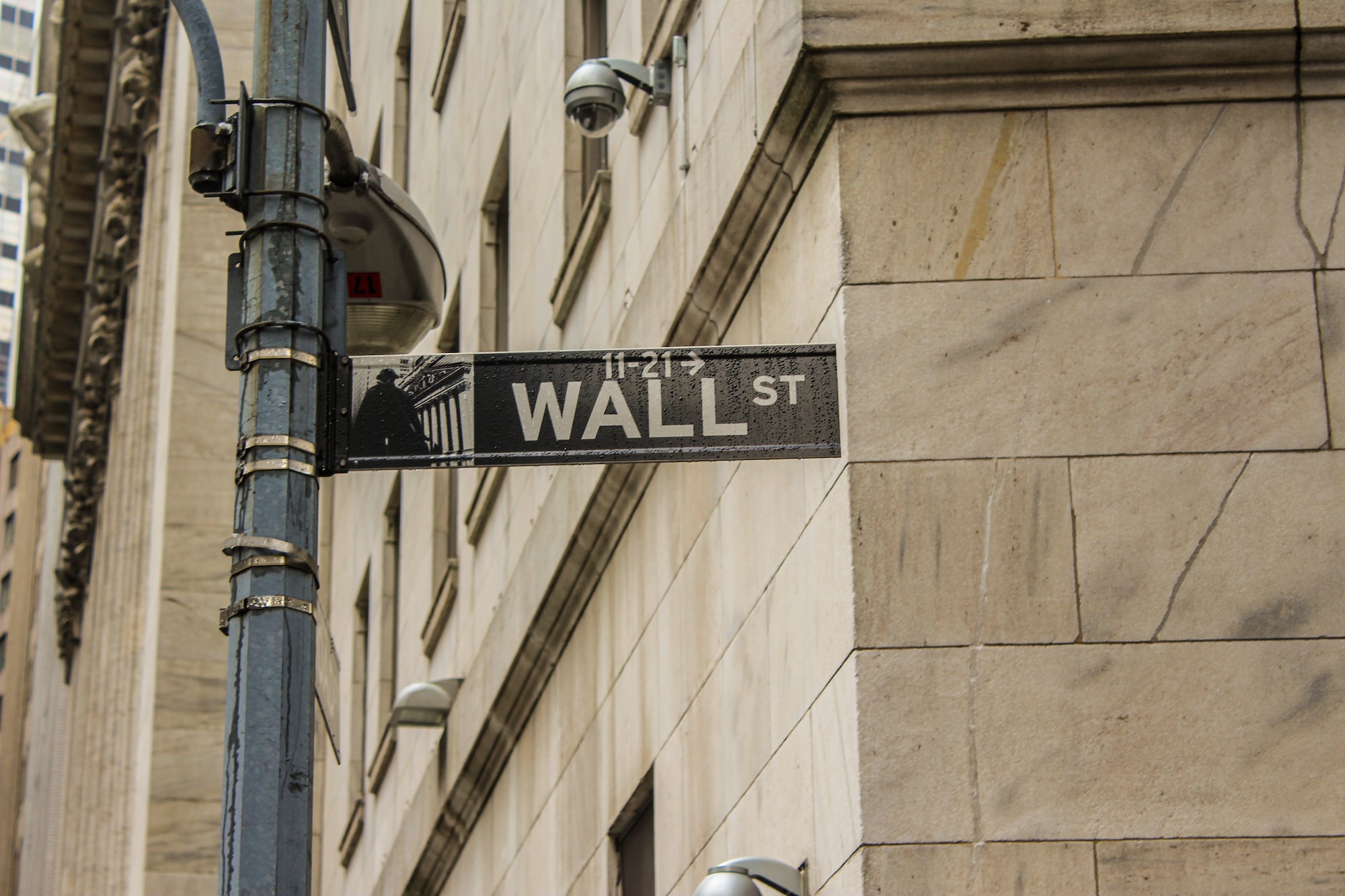 The letter is a response to a letter that had been written by Senator Warren in July 2021, where she raised concerns about consumer protection in the industry.

This is not the first time the SEC chairman has made clear his intentions for the cryptocurrency industry. Last week, Gary spoke in an interview with CNBC, and in a speech at the Aspen Security Forum.

During the events, he stated that decentralized finance platforms (DeFi) could be selling unregistered bonds and also pointed out potential problems involving stablecoins.

According to Gary Gensler, due to the difference between traditional stock exchanges and cryptocurrency exchanges, as they do not have an intermediary, people can trade on cryptocurrency trading platforms without a broker - 24 hours a day, seven days a week, from Worldwide. Given that fact, the SEC chairman believes the United States needs "additional authorities" to prevent crypto activity "falling between regulatory loopholes."