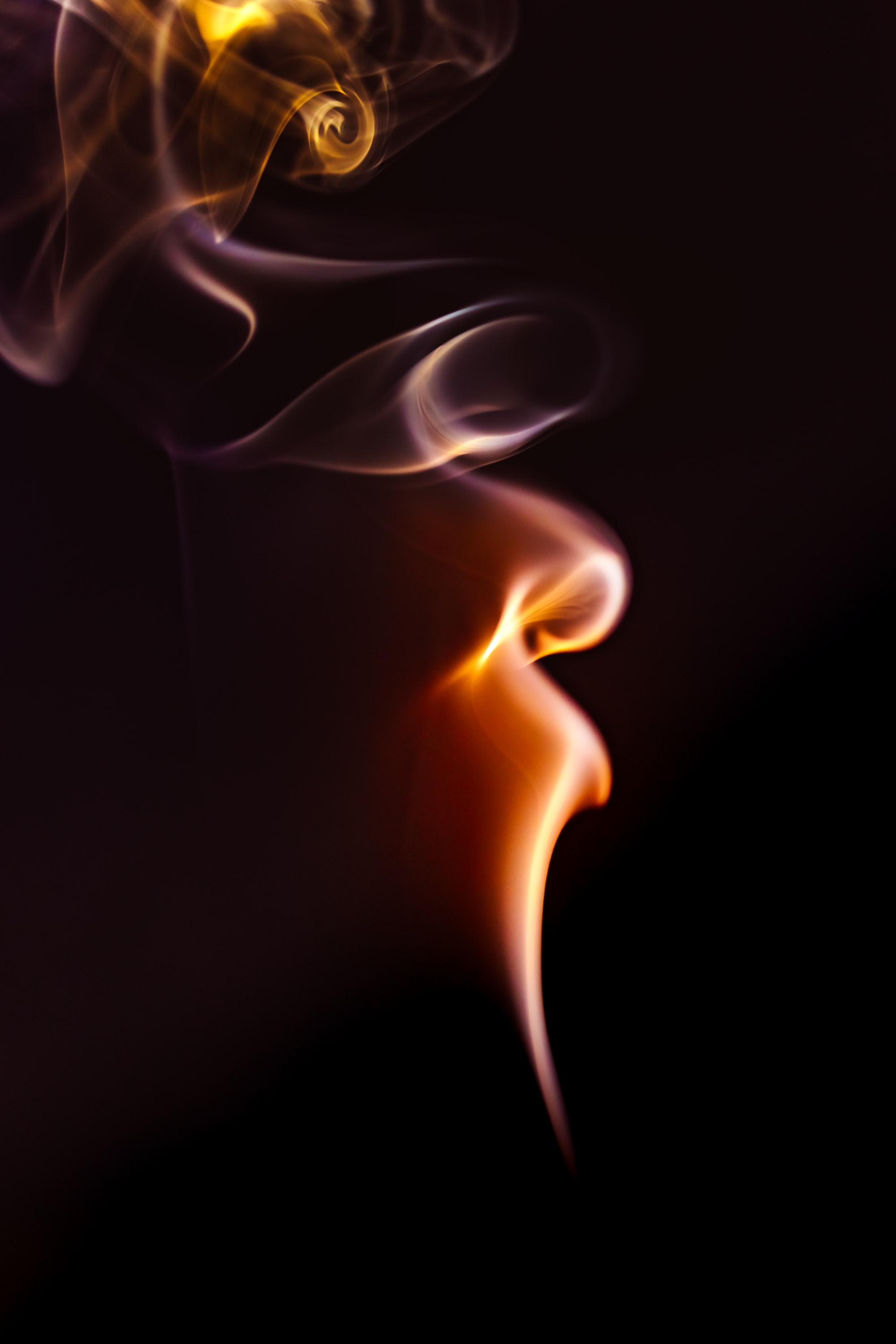 Nearly 300,000 Ethereum - valued at over $1 billion at today's prices - have been burned since the release of the "London" update, also known as EIP-1559, in early August.

According to the Ethereum Watch the Burn metrics website, a total of 298,000 ETH has been retired since August 5th.

The Ethereum update in London introduced several improvements to the blockchain. One is a mechanism that allows you to burn a large part of the transaction fees - called the "base fee" - instead of sending it to the miners.

Under the proposal, this was done to offset Ethereum inflation, while giving miners the block reward and priority rate (the maximum rate users are willing to spend to include their transaction in a block ).

EIP-1559 also introduced a new mechanism that allows users to better estimate how much a transaction actually costs, even though it has not resulted in a reduction in transaction fees.