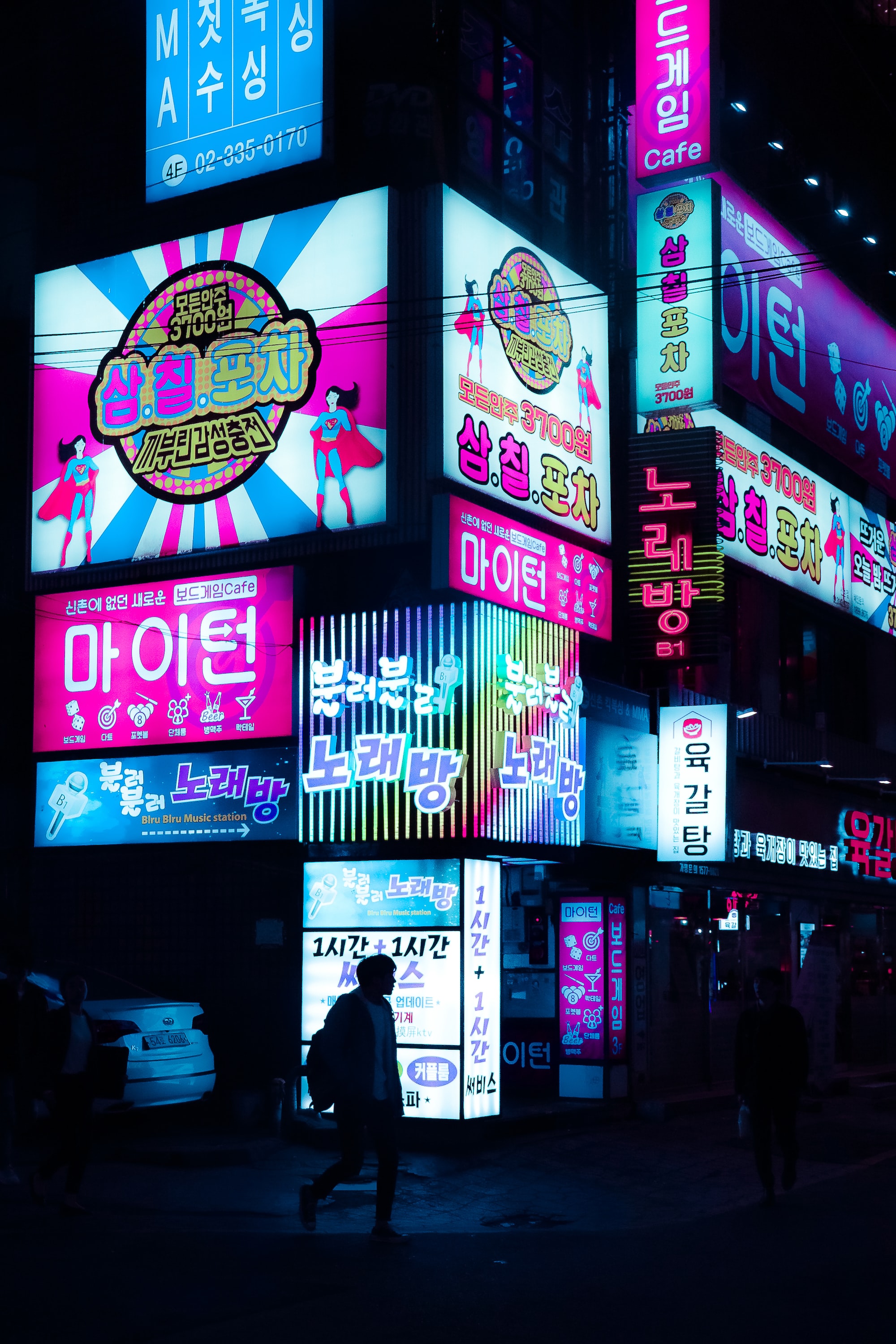 The Strategy and Finance Committee of the National Assembly of South Korea approved new amendments to the tax law, postponing the introduction of the income tax on the cryptocurrency trade until January 2022.

The tax was initially scheduled to take effect in October 2021, but the committee argued last week that local exchanges needed more time to prepare infrastructure that fully met the new rules.

Beginning in January 2022, revenue from cryptocurrency trades will incur a 20% tax - but only if a trader's profit exceeds 2.5 million Korean won (about $ 2,000) in one year. All income related to cryptocurrency trading above this limit will be taxed annually.

Cryptocurrency taxation has been an increasingly popular topic lately, as digital assets are gaining more traction among the general public. If, on the one hand, the inclusion of taxes increases costs, on the other hand it reduces the fear of boycotts and prohibitions coming from the states and helps currencies to consolidate themselves in a broader market.