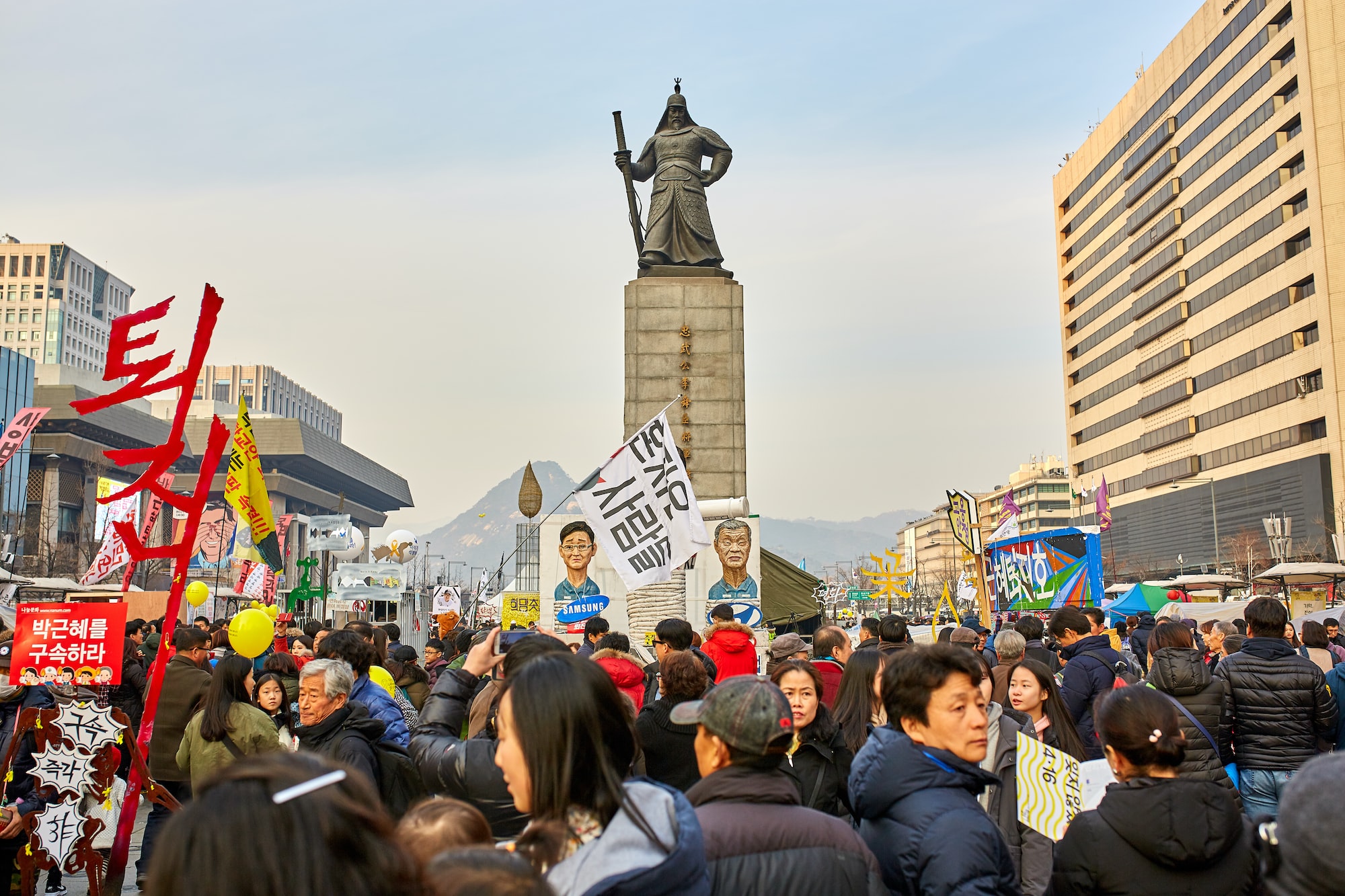 The South Korean government issued an amendment on Wednesday to introduce a tax on profits from the cryptocurrency trade.

The proposal would introduce a variety of additional capital gains taxes, with a progressive tax schedule for gains on assets. For cryptocurrency holders, anyone who earns an annual income of more than 2.5 million won ($ 2,300) from cryptocurrency profits will be taxed at 20%. The limit is much lower than for stocks, where only earnings of more than 50 million won ($ 46,000) will be taxed.

For cryptocurrencies purchased before the start of the tax schedule, authorities will consider the highest price between the market price just before 2023 or the actual purchase price.

The Korean government has encouraged a number of blockchain-based initiatives in the areas of digital identity and blockchain voting. It also designated the large population center of Busan as a “blockchain city”. At the same time, the government took a firm stance in demanding that local exchanges remove privacy coins like Dash and Monero.