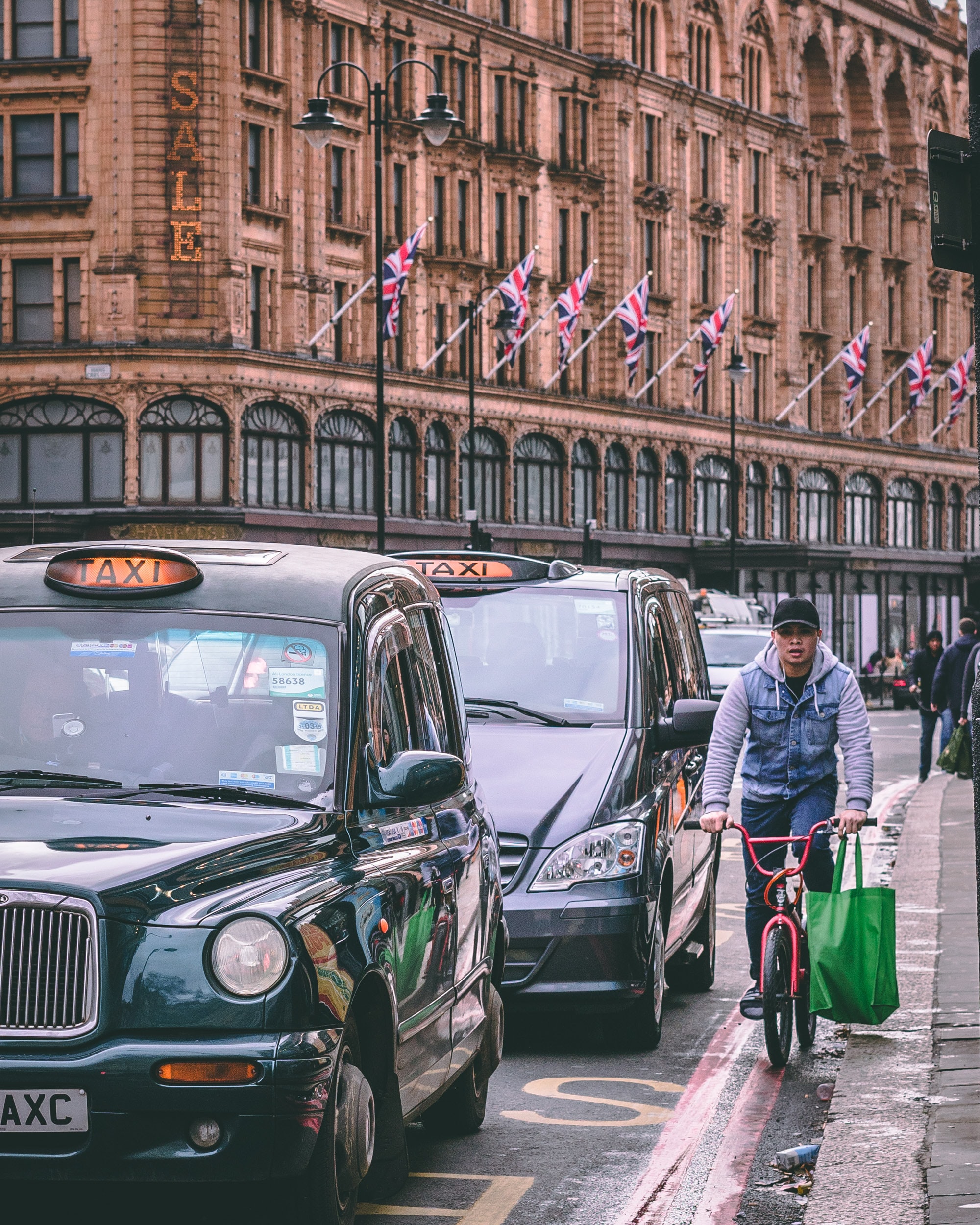 Respondents listed a wide range of concerns, the biggest of which was the threat of cyber attacks and hackers potentially undermining a Bank of England-issued CBDC. A total of 73% of respondents were concerned about this risk.

Second - with 70% of respondents listing this as a concern - was the potential loss of payment privacy. 66% of respondents said they were concerned that government officials might confiscate their digital wallet funds.

What's more, 45% of respondents raised concerns about the potential environmental damage a CBDC would cause - a concern that is common among cryptocurrencies like Bitcoin.

Although in April of this year, the Bank of England and HM Treasury launched a task force with the explicit aim of exploring the potential use of a CBDC in the UK.