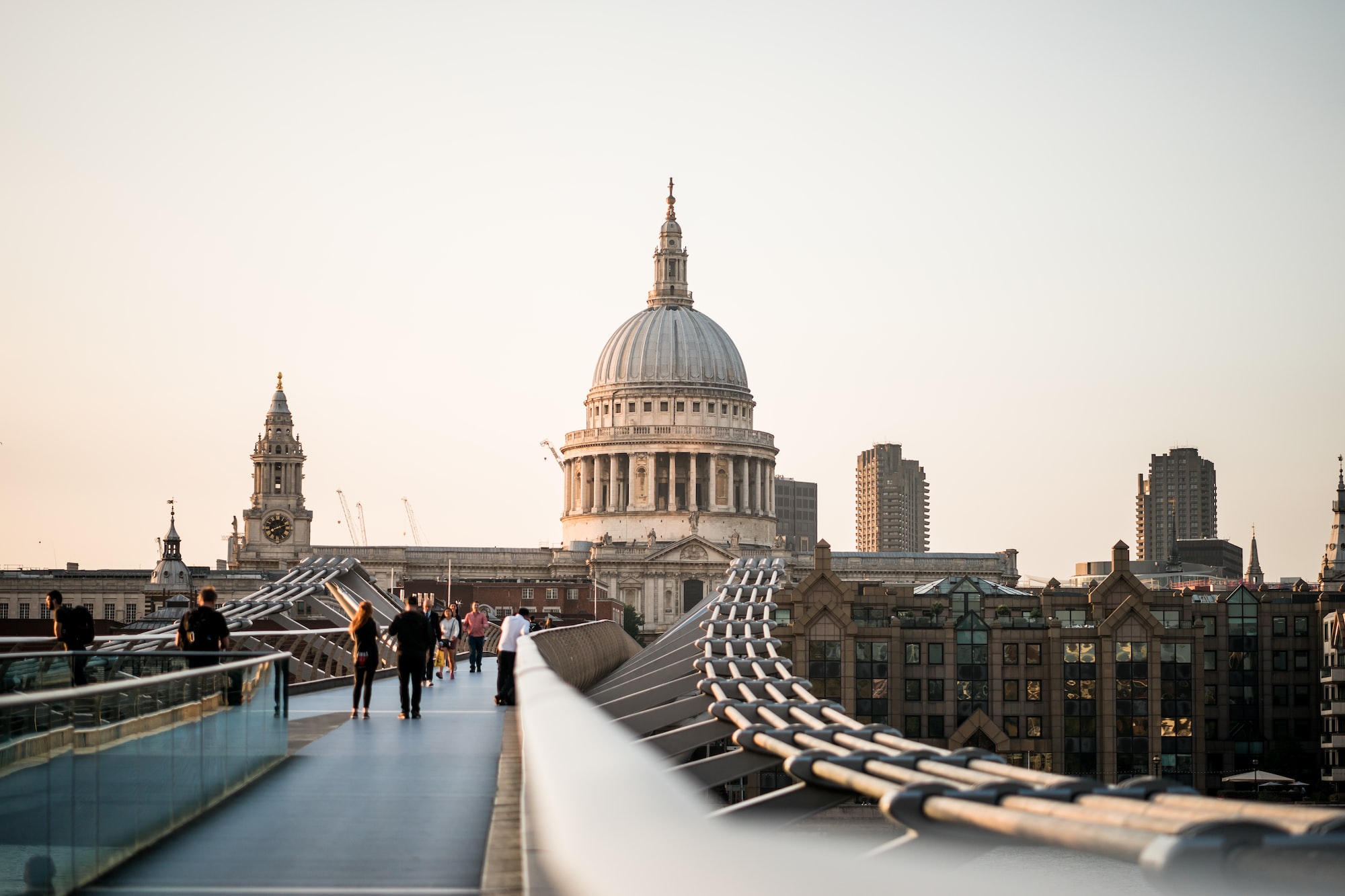 The cooperative announced that an English bank has become the first to connect with SWIFT gpi Instant. The payment system connects SWIFT gpi with the UK's Faster Payments infrastructure, allowing customers to send international payments 24 hours a day, seven days a week.

According to SWIFT: "The new system allows banks to use the existing infrastructure to provide a better service, 24 hours a day, 7 days a week, with faster speeds, clear rates and, crucially, predictability of when the final beneficiary's account will be credited.”

SWIFT, which stands for Society of Worldwide Interbank Financial Telecommunication, has become the global standard for secure international payments and commercial financing. But the network has been criticized for its lengthy and expensive inefficiencies.

SWIFT's global payments innovation, or gpi, was born out of these criticisms. Launched in 2017, the gpi has improved payment tracking and fee transparency in more than 1,100 country corridors.

Despite these improvements, SWIFT innovations may not be happening fast enough. As the Financial Times noted in December 2018, SWIFT's emerging competitors are not just limited to startups, but mainly cryptocurrencies that leverage blockchain technology and have proven to be extremely versatile.