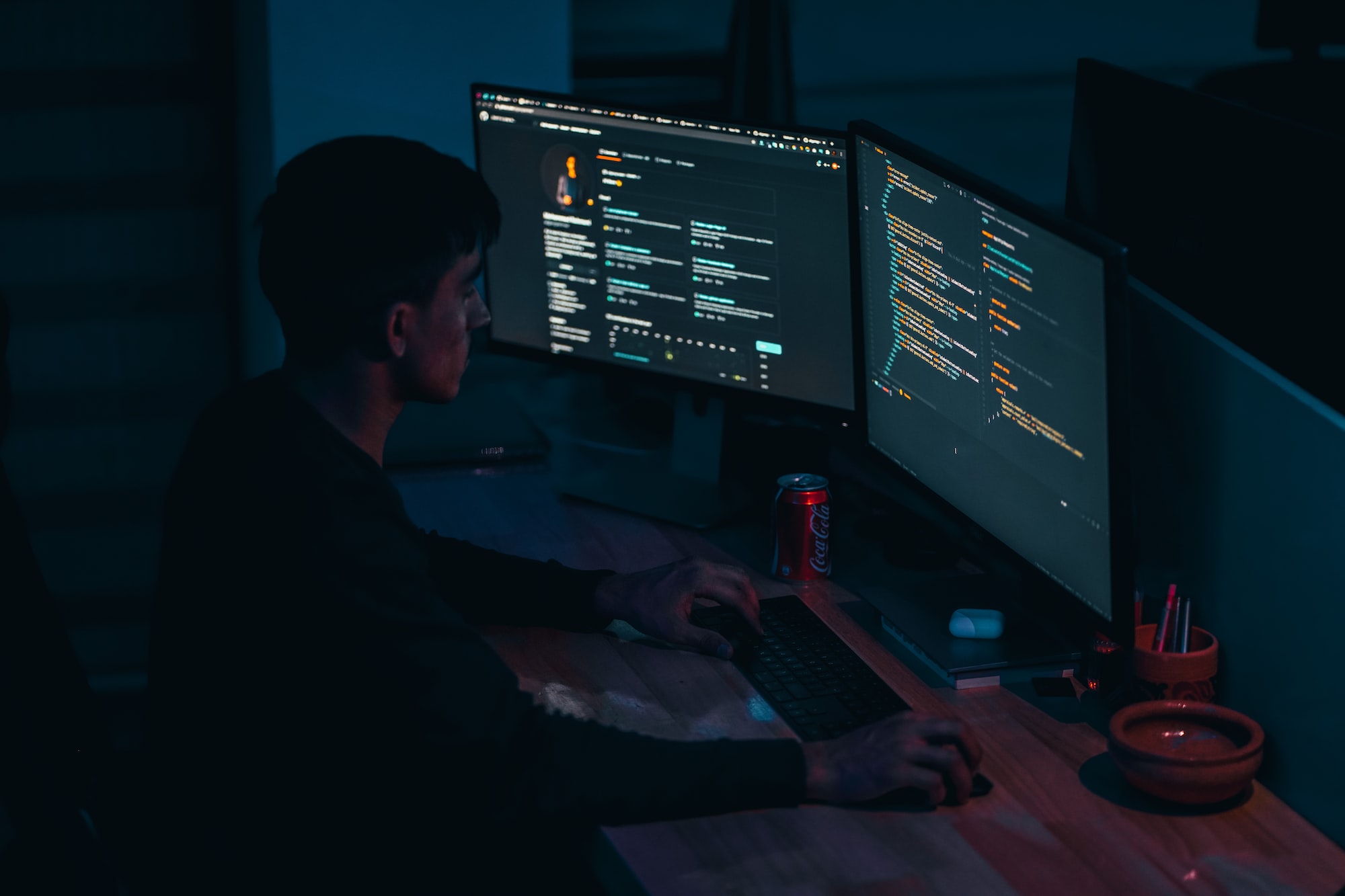 The long-awaited update for the Bitcoin network has finally arrived. The new protocol, Taproot, preserves privacy in the Bitcoin blockchain and increases efficiency by reducing transaction costs and size.

The new update does this by replacing the current Bitcoin signature protocol with Schnorr signatures. These signatures are faster and increase transaction privacy, as well as making it easier to implement simple smart contracts.

The new Bitcoin update is good for all parties involved. It will make transactions with multiple signatures, which requires multiple signatories to approve a transaction at once, which is cheaper and easier to perform. Making better use of Bitcoin's finite space makes the blockchain more scalable too.

Taproot is the most significant update to Bitcoin since SegWit in 2017. SegWit fixed a number of bugs, allowed more transactions to be placed on each block, and laid the groundwork for second-tier payment channels such as Lightning Network.