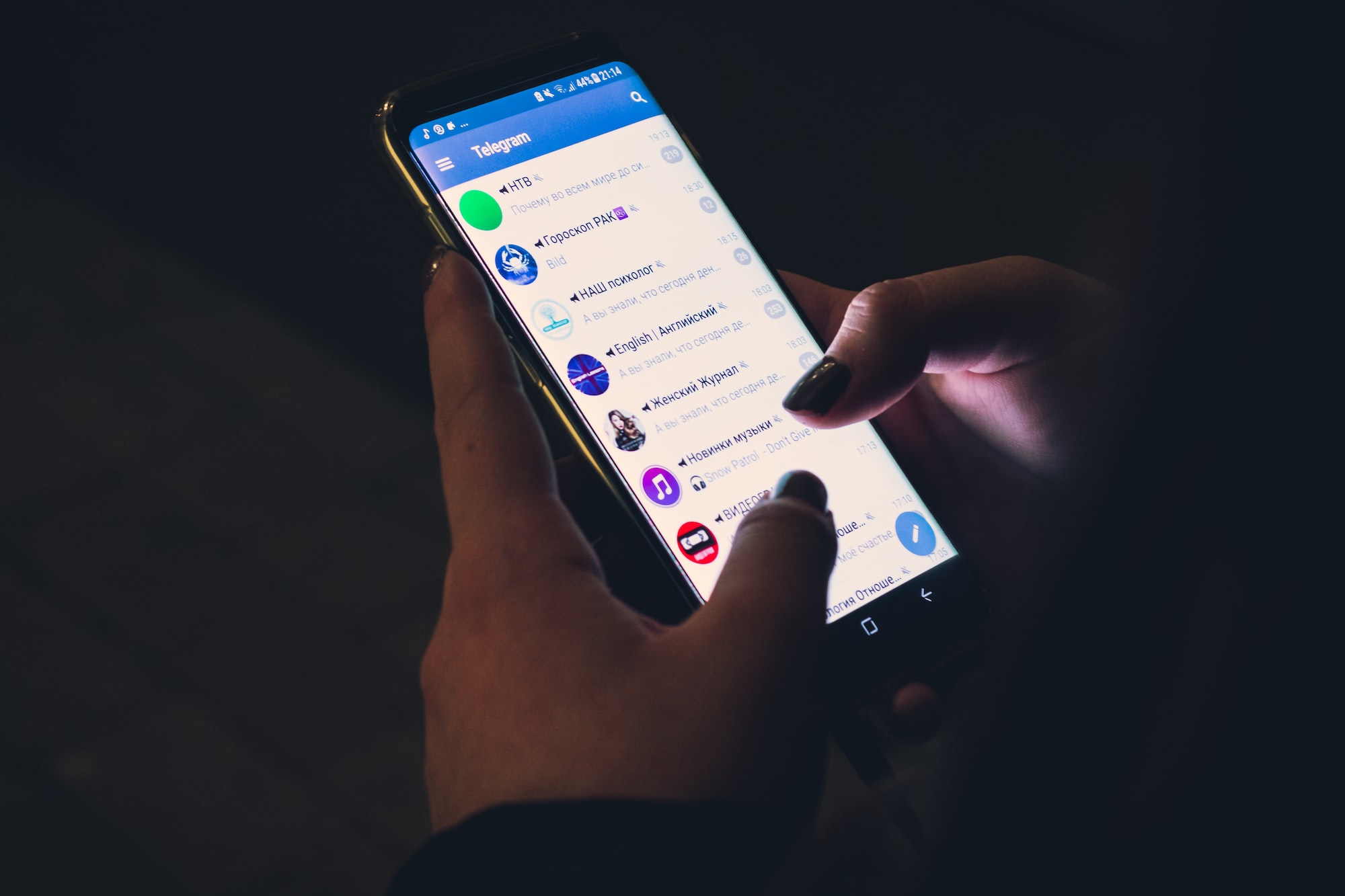 TON, The Open Network, a decentralized blockchain initially designed by Telegram, has announced that it is adding a bot that allows Telegram users to send cryptocurrencies via chat.

The initial launch of the “wallet” bot will allow the sending and receiving of Toncoins. The TON developers said there will be no transaction fees.

You can now send #Toncoin directly within Telegram chats!

It’s a new way to send Toncoin without transaction fees to any Telegram user. With this service, you’ll no longer need to enter long wallet addresses and wait for confirmations.

Watch the video and test the new feature! pic.twitter.com/EtXSMFtJj6

According to The Open Network, those wishing to send Toncoin via the new wallet bot, which claims to have been used by over 800,000 accounts on Telegram since it was activated earlier this week, will need to install the latest version of the app. telegram.

It is not the first time that ways to transact cryptocurrencies through social networks have been created. Lightning Torch, a similar tool developed for Twitter in 2019, allowed users to send satoshis. In September 2021, the social network also added support for sending “tips” in Bitcoin via the Lightning Network.