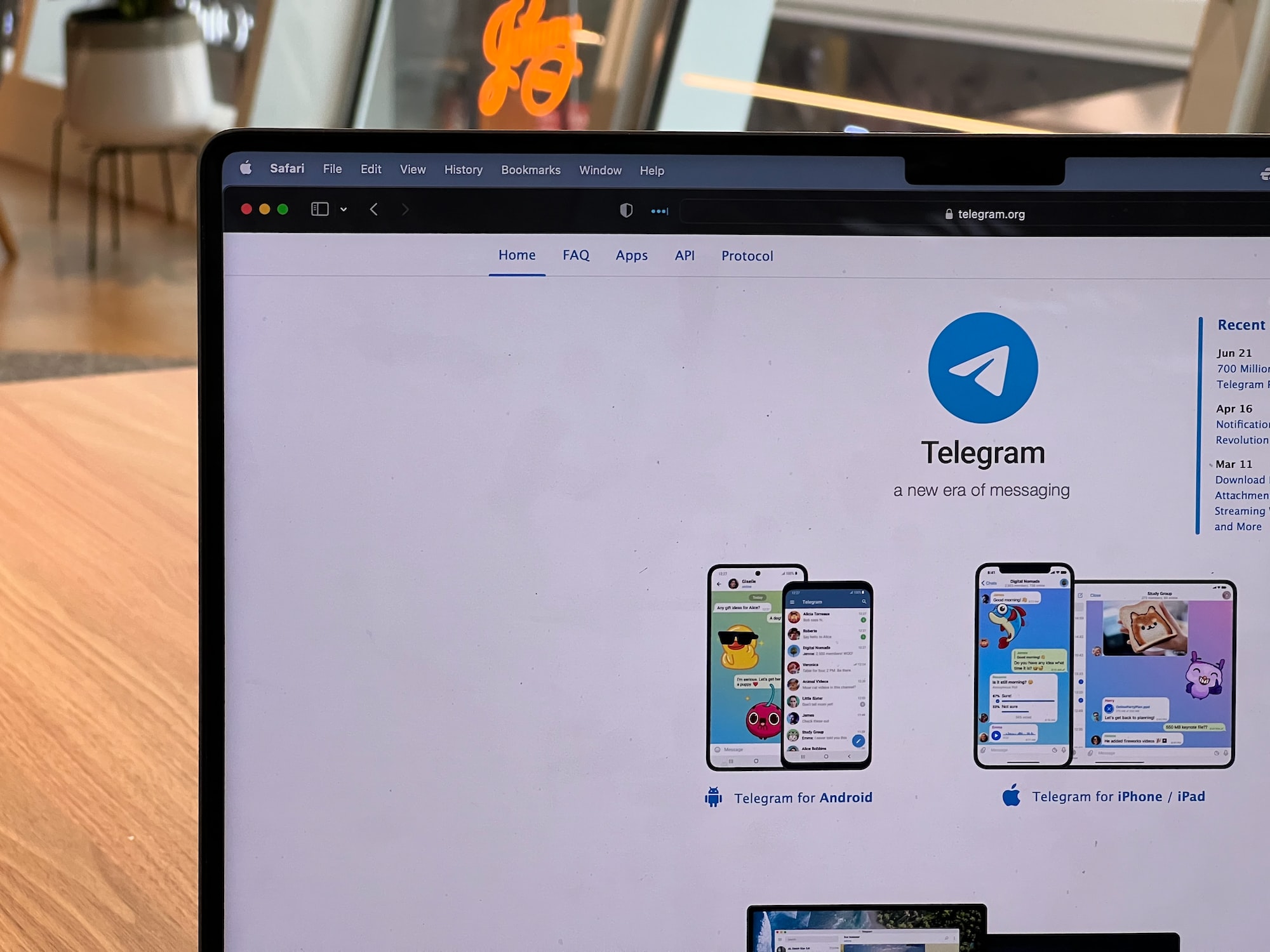 Telegram founder Pavel Durov said the platform plans to build a suite of decentralized tools, including non-custodial wallets and a decentralized exchange to securely trade and store cryptocurrencies.

The announcement came after FTX's collapse sparked distrust in the industry. According to Telegram's own founder, the new venture will seek to correct the current centralization of cryptographic entities, "which has disappointed hundreds of thousands of cryptocurrency users".

"We developers must move the blockchain industry away from centralization by creating fast and easy-to-use decentralized applications for the masses. These projects are finally viable today."

According to Durov, it only took five weeks and five people, including himself, to create Fragment – ​​a fully decentralized auction platform.

They were able to do this because Fragment is based on The Open Network, or TON – “a blockchain platform that is fast and efficient enough to host popular applications”.

The FTX collapse has taken a heavy toll on markets, which has triggered a crypto contagion affecting several centralized crypto lending companies. BlockFi has already filed for bankruptcy, while some exchanges such as Genesis have frozen withdrawals.