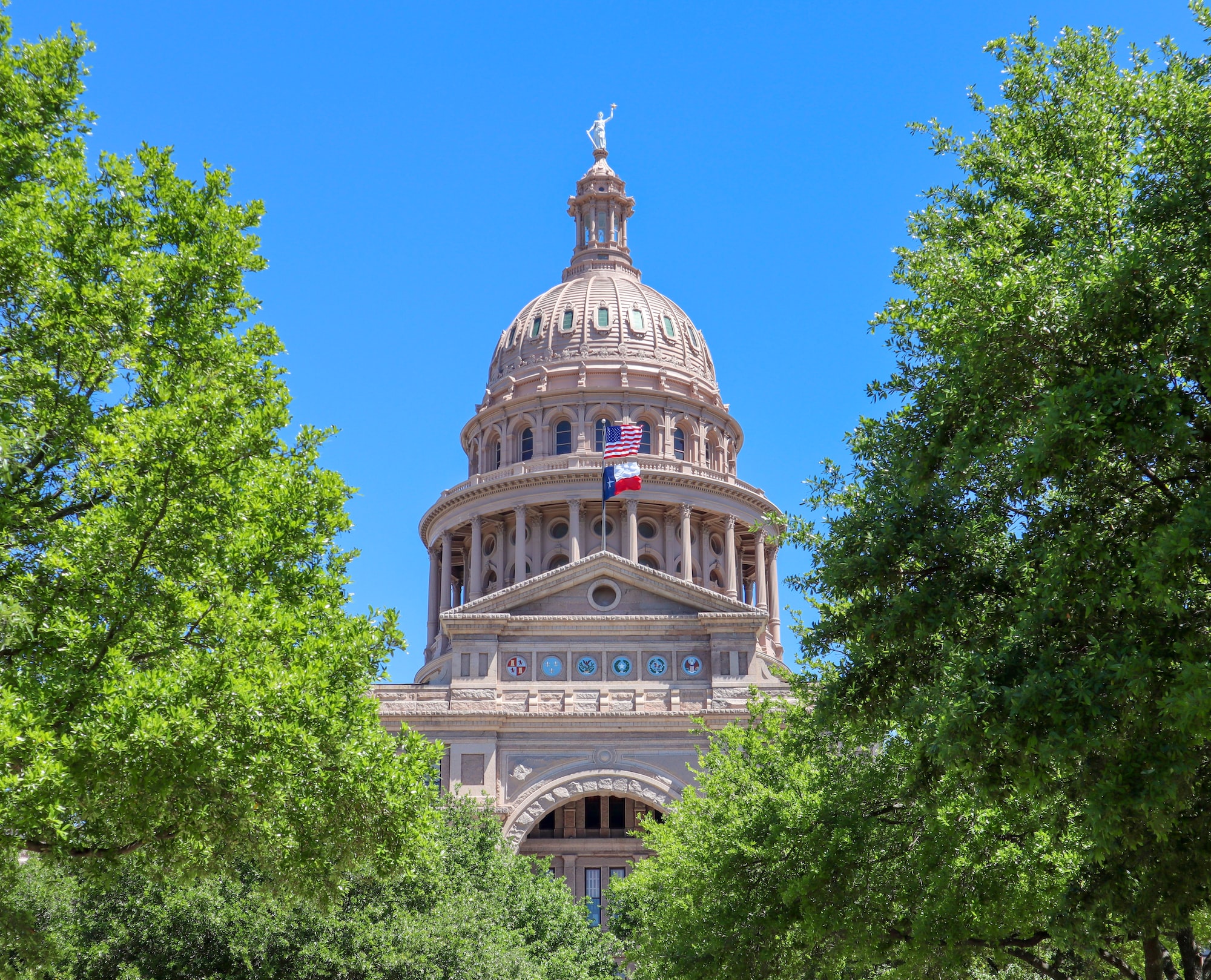 “Fifty percent of the natural gas in this country that is flared is being flared in the Permian right now in West Texas. I think it's a huge opportunity for Bitcoin because that energy is being wasted,” Cruz told Jimmy Song at the Texas Blockchain Summit.

“A lot of the discussion around Bitcoin sees Bitcoin as an energy consumer,” Cruz said. "The perspective I'm suggesting is very reversed, which is a way to strengthen our energy infrastructure."

Cruz believes Texas could get to the point where it uses Bitcoin to offset large amounts of energy the state currently wastes.

Whether it's true that the consumption level of Bitcoin is bad for the environment depends on the percentage of that energy that comes from renewable or non-renewable sources. According to the University of Cambridge, around 39% of the Bitcoin network is powered by renewable energy.

If Cruz is right, Texas could use Bitcoin to harness lost renewable energy, creating jobs and optimizing the network from a fair, environmentally conscious and attractive deal to all Bitcoin related parties.