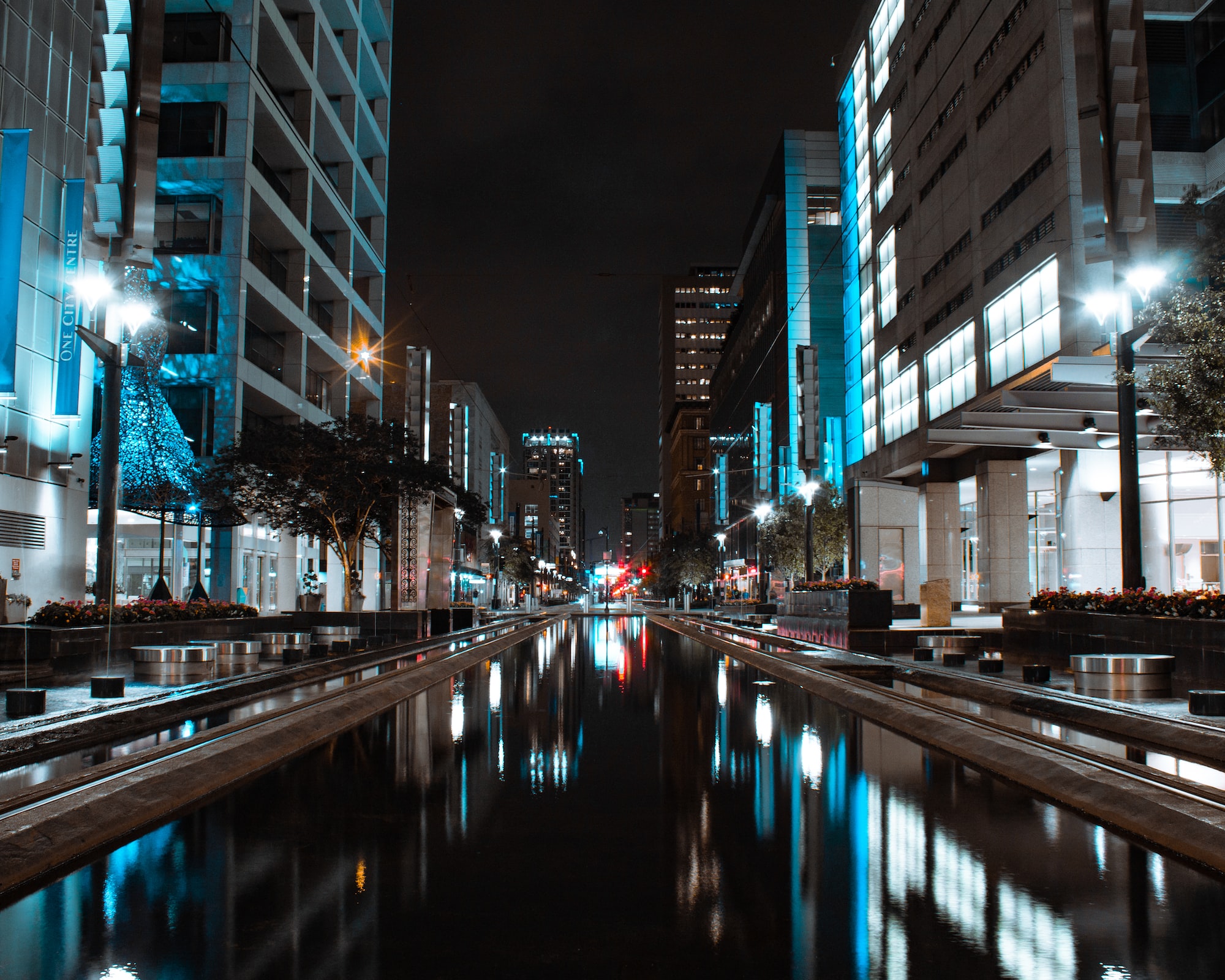 The Texas Department of Banking issued a notice confirming that state-licensed banks can store cryptocurrencies on behalf of customers.

Since 1999, Texas state banking licenses provide "superparity" with national banks. In other words, a Texas-licensed bank can do everything a federally-licensed bank can do. What makes Texas an ideal state in which to operate financial institutions.

In addition to Texas, Wyoming is another state that has been working hard to attract cryptocurrency-based companies. The state drafted and passed a series of blockchain laws last year.

The news was well received, especially by bitcoin miners, who have been actively seeking to relocate to a more regulatory-friendly jurisdiction. Adding the non-aggressive financial and political attitude to businesses based on cryptocurrencies with the abundant sources of Texan wind energy, the State has been rapidly gaining notoriety among the sector's players.