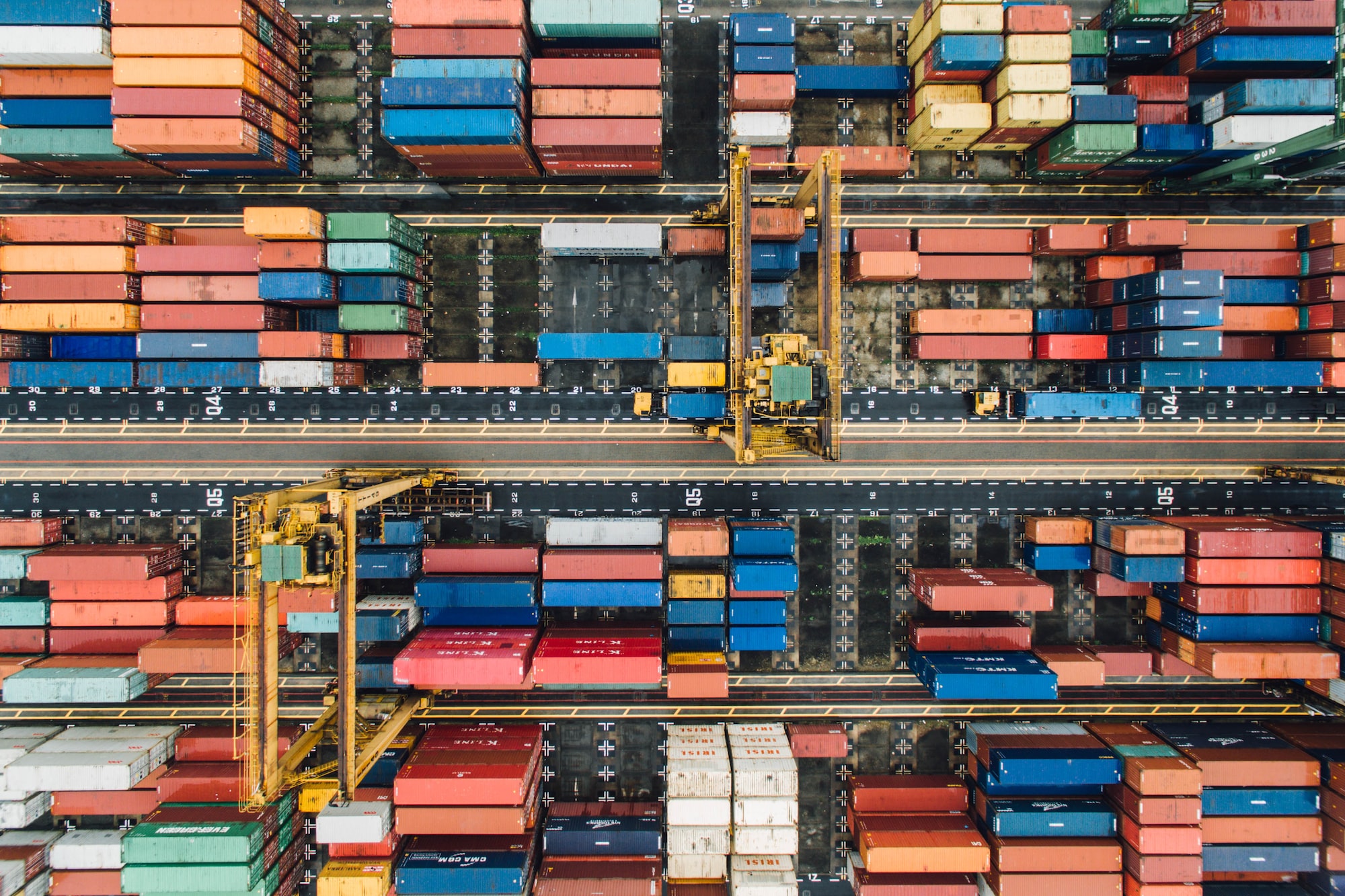 According to some recently published data from Glassnode, Bitcoin's distribution is quite diverse. Contrary to rumors that circulated through the network claiming the centralization of the currency. Thos rumors were stating that a mere 2% of the address control 95% of their stock.

Although these numbers are technically correct, they are highly misleading, as they do not take into account a number of important factors.

Number of players per category

Looking at the graph below, we see that in recent years, there has been a continuous dispersion of the distribution of Bitcoin stocks, increasing the number of Bitcoins in the hands of small investors. The chart below suggests that this is a trend that will continue to follow the same path.

On the same topic, when we group the similar parts, we see that the addresses with less units were the ones that grew the most, while the large ones showed negative growth, becoming more rare as the time goes by.

To conclude, we can afirm that the graphics truly shows the nature of Bitcoin and why this currency is so special and almost impossible to be replaced by other competitors. Its distribution occurred naturally, without shortcuts, and took a long period of time. Making it especially well distributed and democratic.