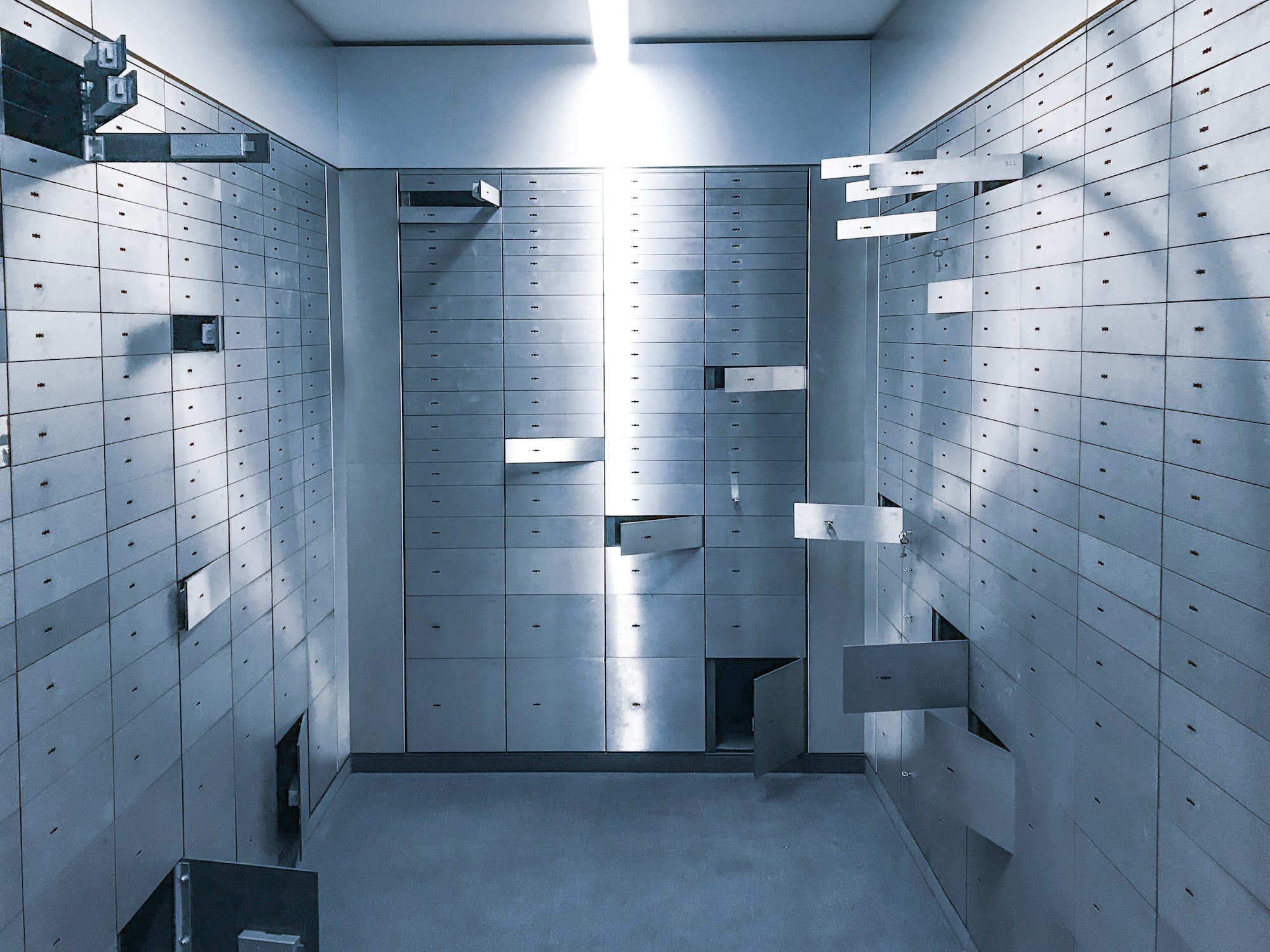 For thousands of years, gold has been used as a form of investment for its unique properties, the main one being scarcity. However, with progressive technological advances, new sources of gold may start to emerge, causing problems for investors with large positions in the asset.

During an interview last week, billionaire brothers Winklevoss said Elon Musk, founder of Tesla and SpaceX, could flood planet Earth with extraterrestrial gold.
The brothers, best known for their lawsuit against Mark Zuckerberg for creating Facebook, bet on Bitcoin as a better investment than gold, as they are digitally limited.

According to the brothers, Musk, who has just become the 4th richest person in the world, is going to mine huge amounts of asteroid gold around the Earth. If that happens, after the scarcity of the precious metal is over, its value - which has skyrocketed recently - would plummet.

The Winklevoss brothers hold about 1% of all Bitcoin reserves in the world and continue to bet on technology as the future of securities transactions. Although there is no indication that Musk has a space mining strategy, the twins have instigated a much debated issue in the crypto sector: scarcity.

Currently, the prospect is that gold will continue to appreciate against paper money issued by central banks. And the scarcity of traditional metal should be further accentuated due to the mining limit that many of the world's major mines are close to reaching. However, the nature of gold as a chemical element remains unfavorable for investors who seek only and exclusively scarcity: gold can be recycled, created, collected in seawater and mined in asteroids.

Although the above solutions still seem distant, mainly due to the excessive cost, the world is increasingly efficient and the possibility is that some of the new sources will dilute the gold is considerable.

“There are billions of dollars of gold floating on asteroids around this planet, and Elon is going to go up there and start mining gold. […] That's why gold is a problem, because the supply is not fixed like Bitcoin. ”

Unlike gold and fiat currencies like the Dollar or the Real, for example, Bitcoin is the only asset that has an accurate count of its real volume. There are 21 million possible units.

"The only fixed asset in the galaxy" said the Winklevoss about the main cryptocurrency on the market. While in the case of gold, it is not known exactly how much exists on planet Earth - much less outside it. Paper money, on the other hand, is a bad investment for those who want to conserve their purchasing power, it can simply be printed, as is happening in the USA and many other countries around the world.