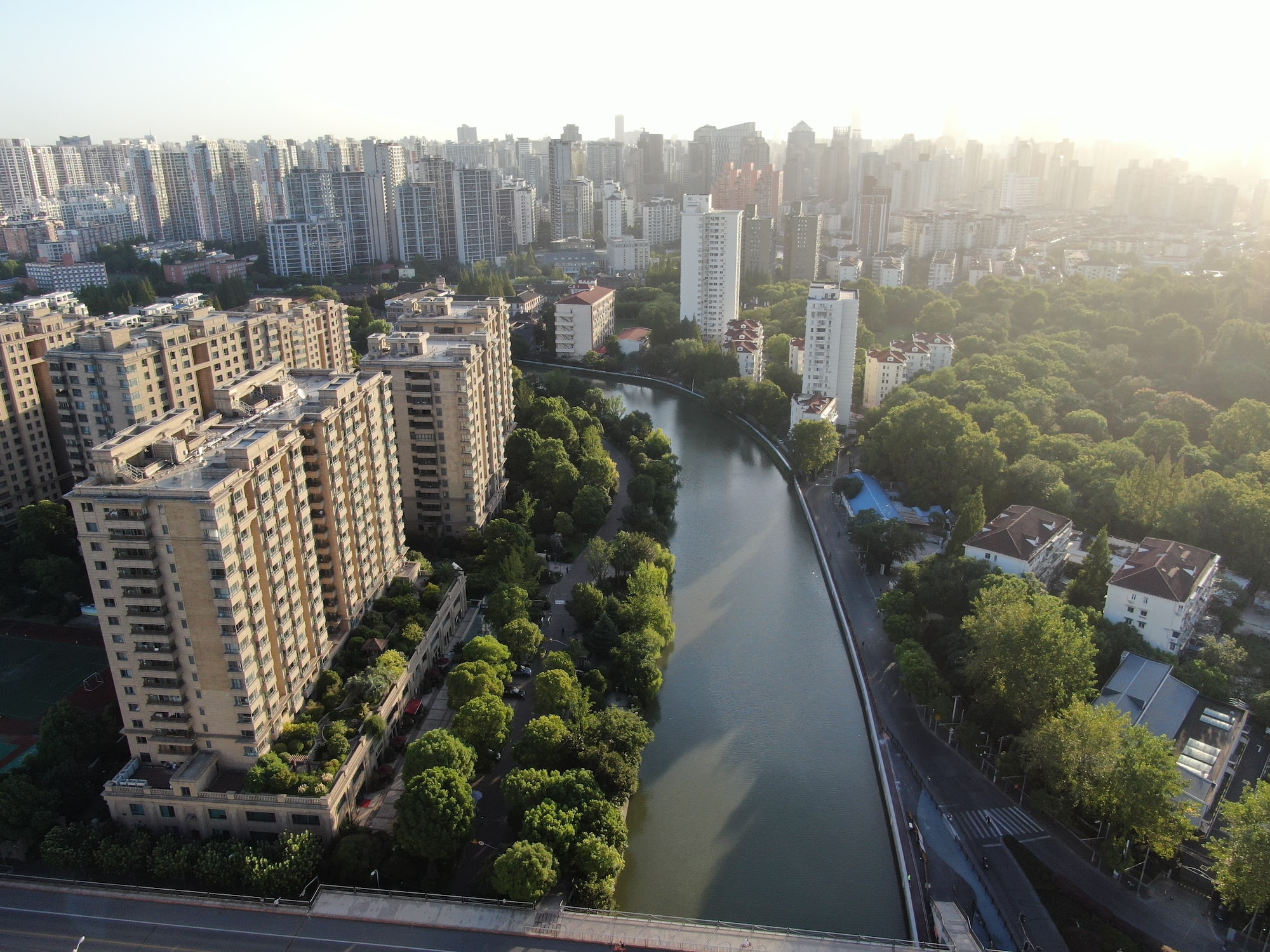 United Wholesale Mortgage, the second-largest US mortgage company that facilitated more than $180 billion in loans in 2020, announced it plans to start accepting cryptocurrency payments by the end of this year.

The news was revealed by the company's CEO. According to him, the company plans only to first add support for Bitcoin, but Ethereum and other altcoins are also on the table.

Meanwhile, cryptocurrency-friendly companies and platforms have also expanded into the mortgage industry over the past two years.

In 2019, actor Brock Pierce also made headlines after he took the world's first Bitcoin-backed mortgage to buy a house in Amsterdam.

With cryptos continuing to gain traction around the world, it may only be a matter of time before other traditional lenders follow suit with United Wholesale Mortgage.