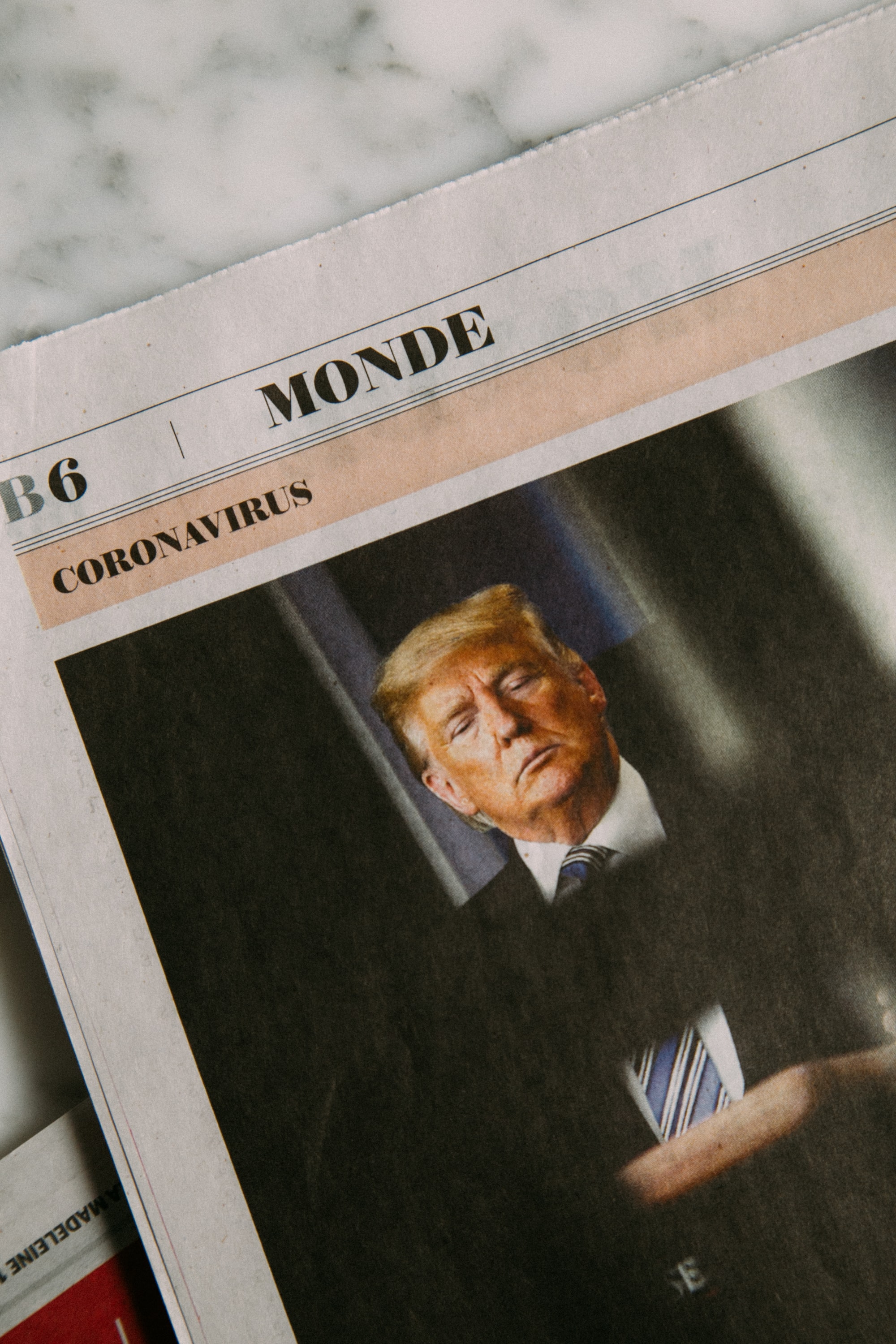 President Donald Trump presented yesterday, Thursday (16), the guidelines for the reopening of the country's economy. "We are not going to open everything at once." Without providing much details about the plan, the President of the United States only confirmed that the reopening process will consist of three phases.

At a news conference, Trump said he spoke to the country's governors and that the decision to reopen the states will be theirs. "My government is issuing new federal guidelines that will allow government officials to take a deliberate, phased approach to reopening their states," said the president. "If states need to remain closed, we will allow them to do so" he added.

"We are opening up the US" declared Trump. For the president, it is important to "preserve the health of the population and the functioning of the economy". According to the Republican, the quarantine exit strategy will be based on verifiable data and restrictions should be lifted as coronavirus cases decrease in the region.

Trump also said that the contagion curve of the coronavirus in the U.S. flattened and that the country has passed the peak of the pandemic. "We expect fewer deaths than even the most optimistic projections" he said. The president was also confident about a rapid economic recovery.