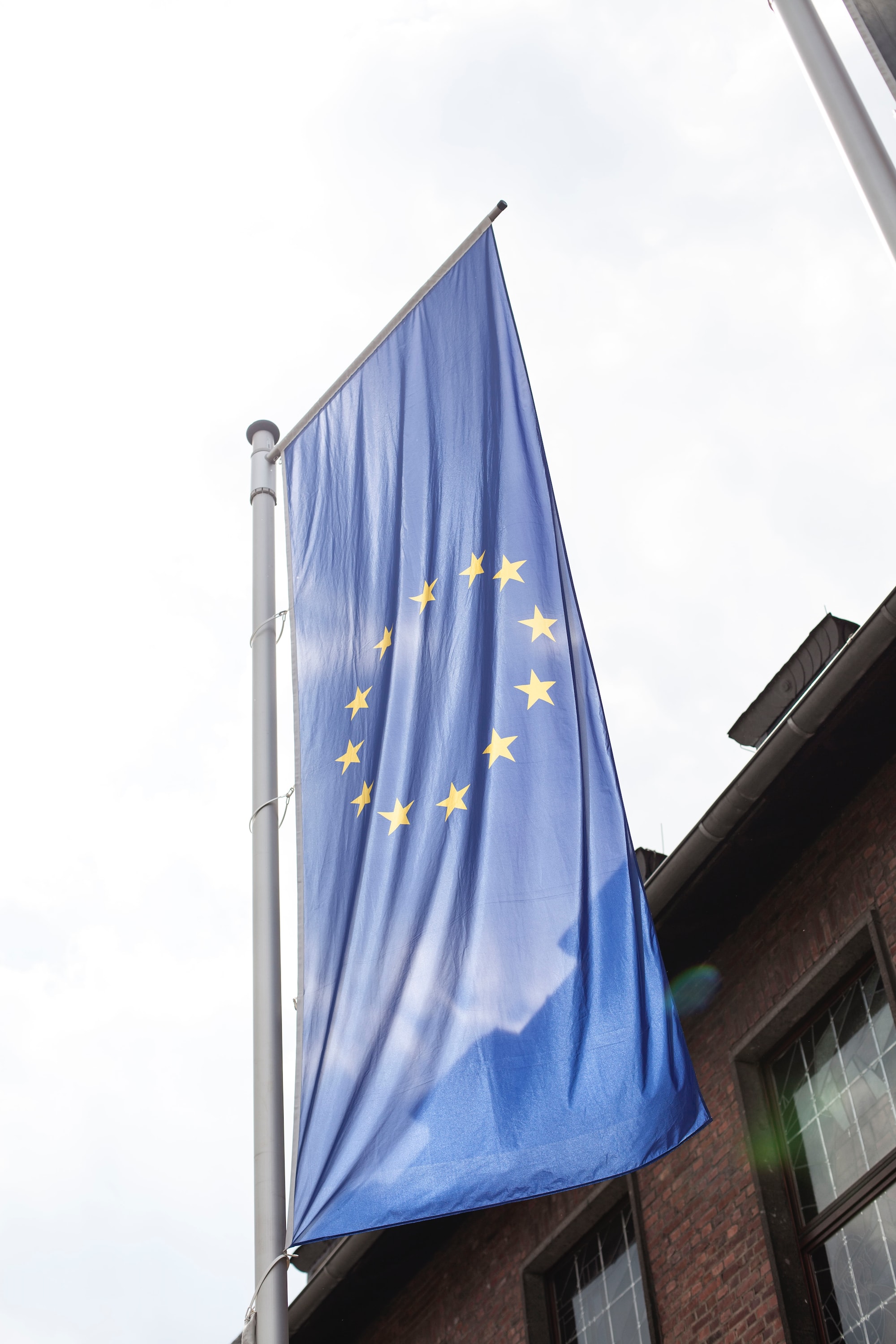 United States President Donald Trump said he plans to seek a trade agreement with the European Union, now that his government has managed to secure a phase 1 agreement with China and the USMCA.

In an interview with CNBC, Trump reported that he met last week with European Commission President Ursula von der Leyen, on the sidelines of the annual meeting of the World Economic Forum in Davos, Switzerland, and said that something needs to be done about the relationship US trade with the EU.

Trump has threatened to impose "very high" tariffs on cars and other EU products if the two sides do not reach an agreement. According to the president, the EU has no choice but to strike a deal with Washington. "I would be surprised if we had to implement tariffs," he said.