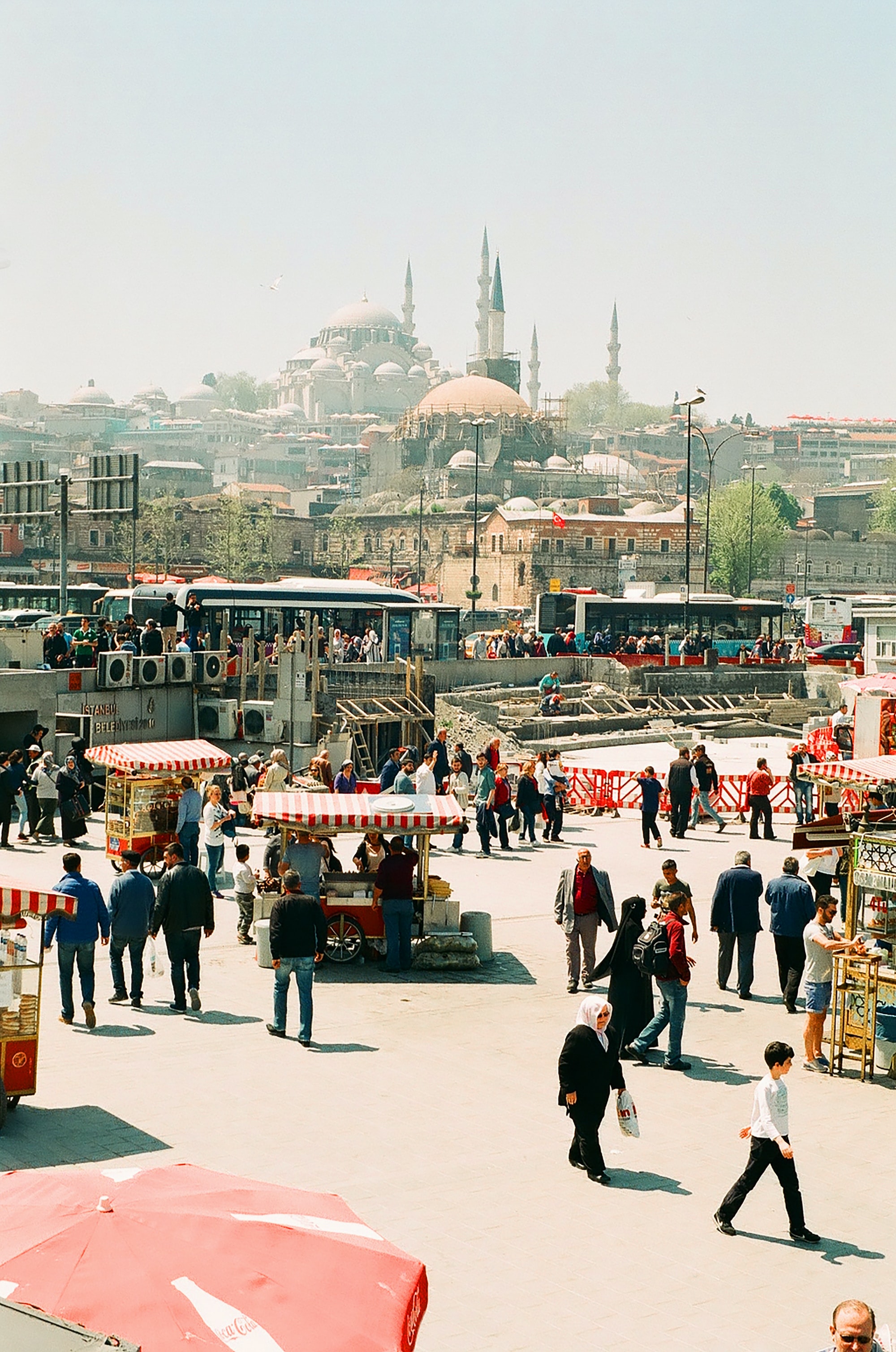 According to the Turkish Institute of Statistics, the annual inflation rate of the Turkish lira reached a high of 69.97% in April, the highest rate in the last twenty years, skyrocketing local prices of many different categories: food, consumer goods, medicine, housing and taxes.

The strong economic crisis and the problems of energy resources that increased with the invasion of Russia are accentuating the devaluation of the currency. In the last month, the price of electricity has increased by 50%, natural gas by 35%, sugar by 85%, internet by 67% and wheat by 22%.

Many analysts believe that the official inflation figures are much worse than those released by agencies and institutes, claiming that the values ​​do not reflect the reality of the market, due to government pressures on statistical agencies. Analysts also warned that these increases will result in significant increases in the prices of other products, and therefore in a feedback loop of ever-increasing increases in inflation rates.

With inflationary problems, the population has been looking for alternatives to protect their assets, which resulted in an increase in the use of digital assets uncorrelated to the Turkish currency. Bitcoin is the most popular digital asset among users in Turkey. According to the Paribu platform, 7 out of 10 market participants claim to trade it regularly.