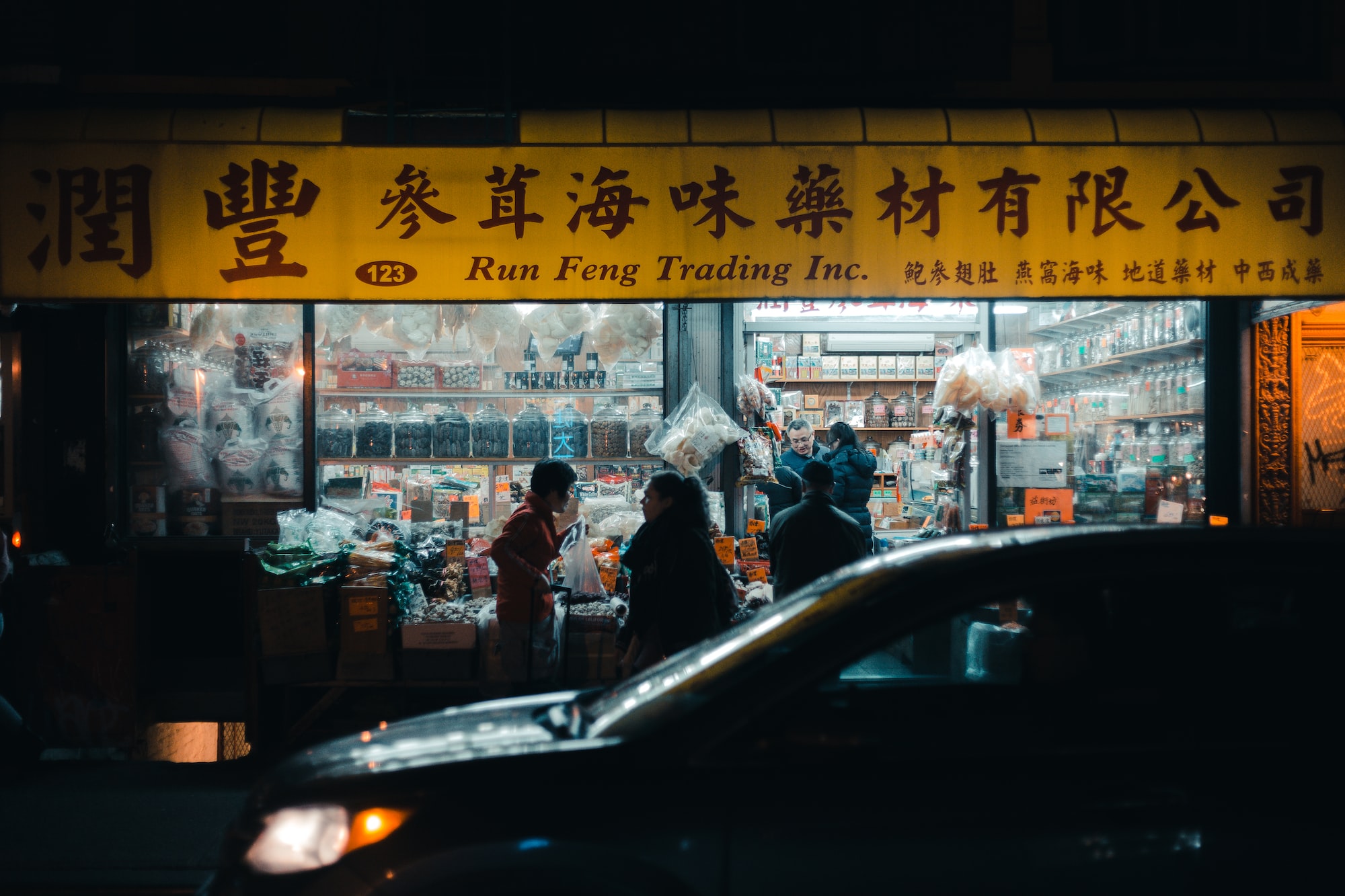 After a year and a half of negotiations, the United States and China reached a provisional trade agreement. The two countries agreed on Friday to suspend additional tariffs on nearly $ 160 billion in Chinese products, reducing economic penalties and introducing new commitments from the Chinese government to buy more US products.

According to Chinese officials, the US has agreed to gradually cut tariffs Chinese products. However, the US president said he would use the remaining tariffs as leverage in the second phase of negotiations with China. "Tariffs will remain largely," he said. "We will use them for future negotiations on a second phase agreement."