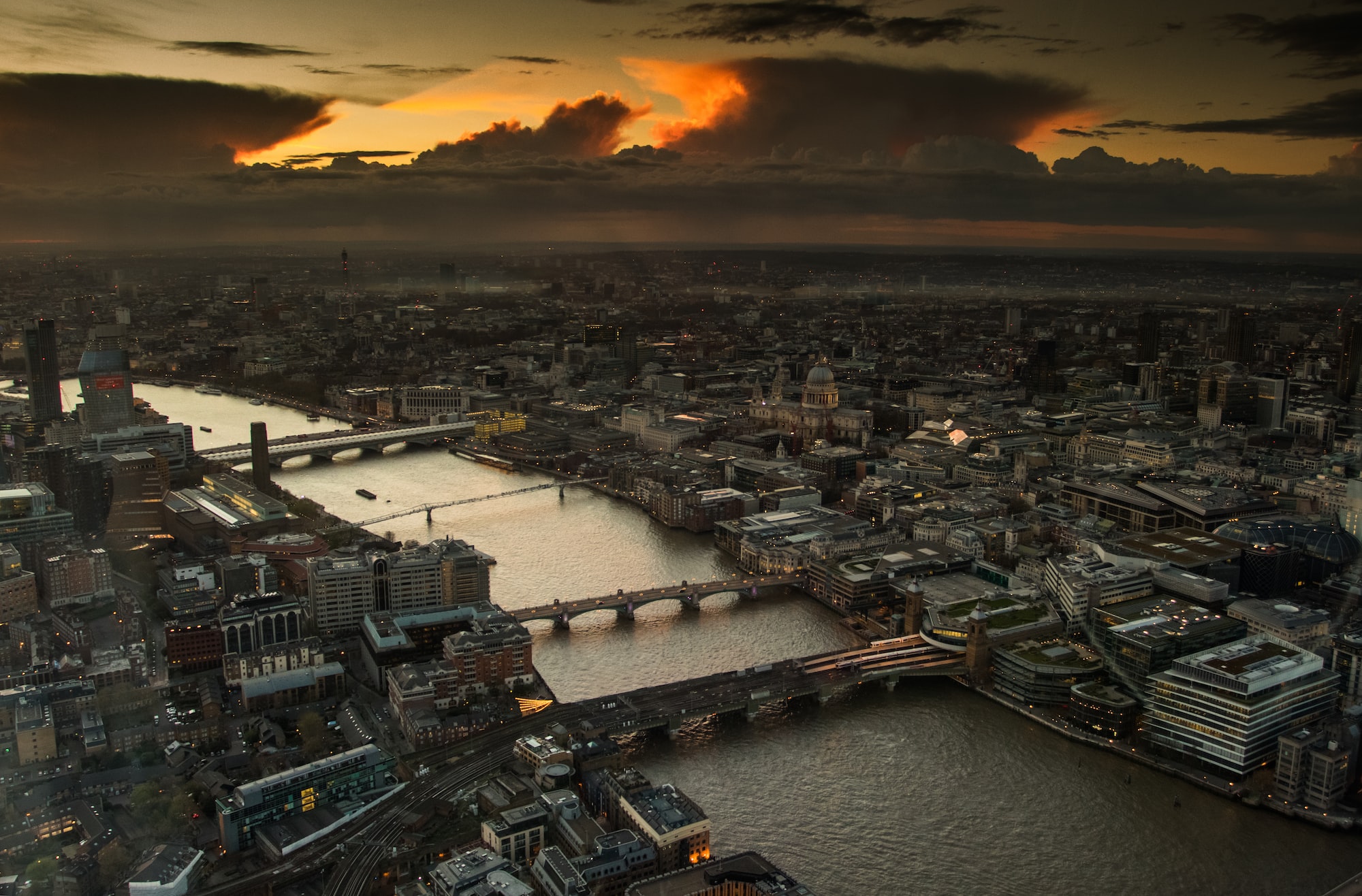 According to the institution's board, the company is following the suggestions of the UK Financial Conduct Authority, which earlier this year issued a warning to cryptographic customers that Bitcoin and other digital assets are risky investments.

NatWest is one of the UK's largest banks. It is part of the NatWest group, which includes the Royal Bank of Scotland.

The bank's stance is somewhat aligned with that recently adopted by the UK-based investment bank HSBC, which has even removed customers' option to buy MicroStrategy shares, a company in which Bitcoin comprises 80% of holdings.

If there was an effort by those banks and institutions to serve society, they could raise rates to cover bureaucratic needs or look for another alternative, but they chose to end each and every relationship related to crypto institutions. While it is a right of companies to be able to choose their customers and manage their risks, the decision sounds much more like an attempt to stem the growth of the cryptocurrency industry.